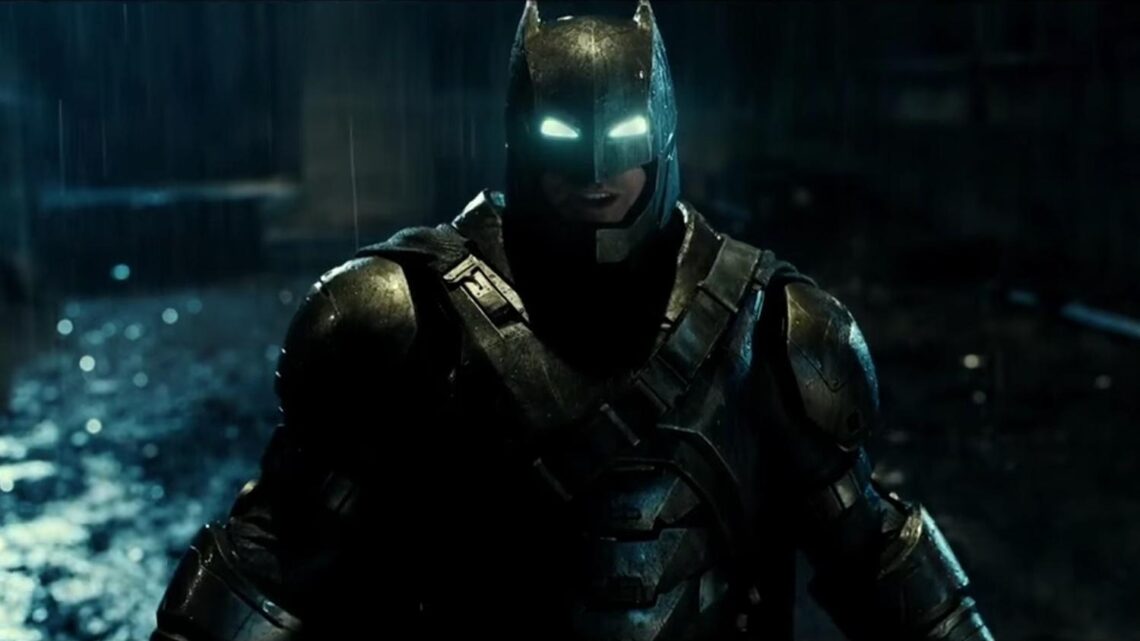 Those who have seen the film already know that Batman v Superman is packed full of references to the comic books and filled with more easter eggs than a Sunday afternoon Easter hunt. Mr. Sunday explores a lot of them in this cool clip.