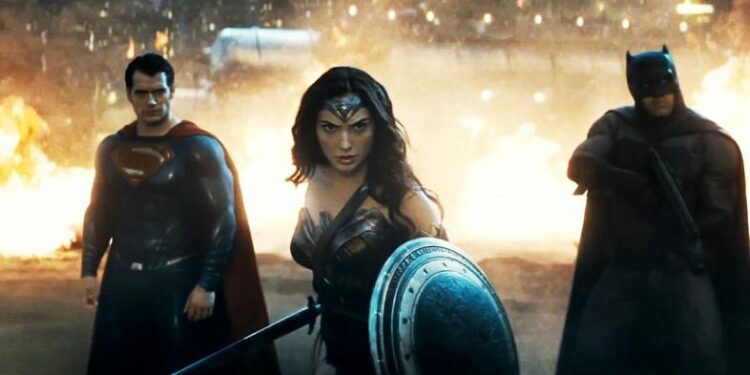 Those who have concerns about the trailers being too revealing might need to reconsider how much we actually know about the film. “We are able to tell a story in a fresh way,” Tatopoulos explained. “Doomsday is an evolution essentially. Fans may be aware of the death of Superman story, but this is handled in such a new way.”

“When the film is called Batman v or versus Superman, it really has a lot of levels to the meaning. Superman isn’t just killed off at the end of something. We see how he evolves as part of Lex’s plan to protect the world. Seeing the Superman we know, be gone, and then replaced with this reproduction is really going to make fans think of how we look at these super beings. It was especially interesting to figure out, how would you create Superman from Zod… then how would that involve into Doomsday.”

Tatopoulos also mentioned that there is a “larger threat” in the film. “Timeframe of how things fall into place will surprise fans,” he added. “Those feeling they may know too much this early, are going to be in for a true surprise.”

Could this be Darkseid or Brainiac? A “larger threat” is exactly what’s needed to bring the Justice League together. It seems Batman v Superman might still has some surprises up its sleeve.