How Batman v Superman: Dawn of Justice Should Have Ended

by  Jarrod Saunders
in Internet 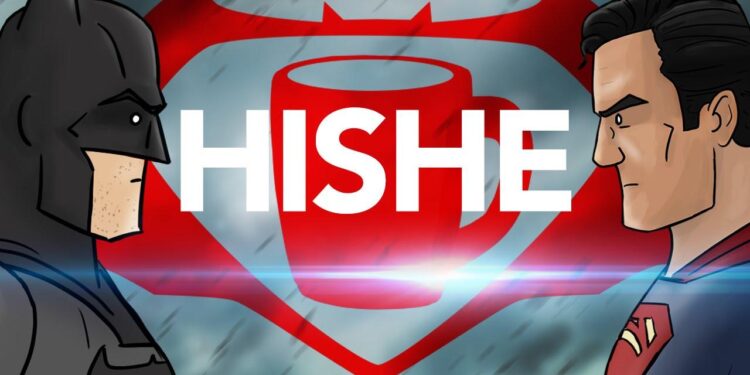 The guys at HISHE are at it again. Their latest video – How Batman v Superman: Dawn of Justice Should Have Ended – is exactly what you would expect from the comedy animation team.

Of course, they point out nearly every silly thing that happens in Batman v Superman – poking fun at some of the strange script choices. As expected, HISHE has a field day with the “My mom’s name is Martha” thing. Stay to the end and watch the hilarious Lex Luthor “Ding-Ding-Ding” song.

With 3 years of hyping Batman v Superman we know this episode was a long time coming. We wanted to give you as many scenes as possible making it the most epic of all epic HISHEs in the land. We got to 8 minutes… so I hope that is enough. Thank you to everyone who has been watching and supporting us over the years. I know a lot of people have been looking forward to this episode. I hope we did it justice… dawn of justice… hehe get it? because it’s… I’m sorry I’m really tired. Hope you enjoy How Batman v Superman: Dawn of Justice Should Have Ended. 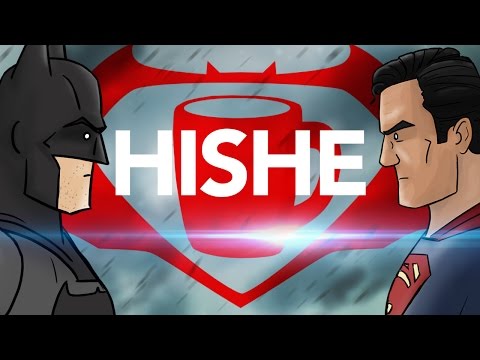 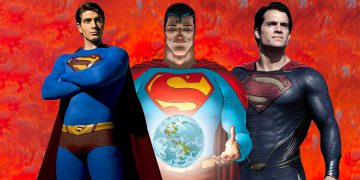 Why The World Needs Superman