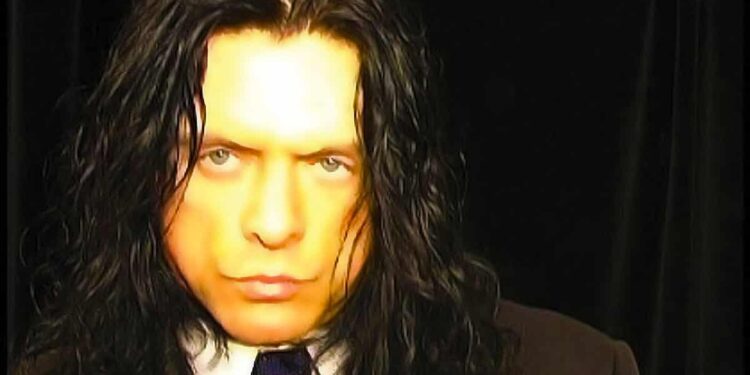 There is no doubt that Tommy Wiseau lives in his own world. A world where his bizarre behaviour is considered the norm and The Room is an Oscar-winning drama loved by everyone around the world. That, however, is not enough for Tommy. Move over Joaquin Phoenix (who is currently rumoured to be the first choice). Move over Leonardo DiCaprio. He has now made plans to star as the Joker in director Todd Phillips’ origin film. “Don’t worry about it, Greg!”

Tommy Wiseau, who was recently the subject of an award-winning biopic, The Disaster Artist, is trying to make the most of his new-found fame. If you think that his painful mishaps in Hollywood would stop him, you would be dead wrong. The clay-faced actor thinks he would make a great Joker.

When you think about it, he probably has the look. It’s just a shame that he is completely talentless when it comes to acting. That said, perhaps a cameo by ol’ Tommy Wiseau in the film would do? I’d pay to see that.