I must admit when I heard the news the Batman and TMNT alliance would extend to the respective animated universes, I was more than a little sceptical. It’s not because I hated the Batman/Teenage Mutant Ninja Turtles crossover—quite the contrary—but how much further could IDW and DC take this novelty? The six-issue extravaganza was every 80s kid’s wildest dream and had the lightness, fun and humour we all desired from such an epic team up. With the release of Batman/Teenage Mutant Ninja Turtles Adventures, however, it seemed like this was just another quick cash-in…

Well, I’m happy to say I got it horribly wrong—so wrong in fact that I’m eating two slices of humble pie tonight. If Batman/TMNT was the chicken liver appetiser, Batman/TMNT Adventures is gearing up to be the whole damn seafood platter and scrumptious chocolate mousse with a side of Nutella. Combining the best of the past (Batman: The Animated Series) with the best of now (Teenage Mutant Ninja Turtles), we’re seeing two juggernauts of animation amalgamate into one unstoppable force.

Issue #1 starts off with a bang as Batman tracks down Two-Face to his hideout and discovers villains are mysteriously escaping Arkham. While Batman investigates this strange occurrence and a triangular, plasmatic imprint in Two-Face’s cell, the Turtles deal with “Mudbutt” himself, Clayface, who’s somehow found his way to their sewer. As Batman detects another activation of energy, two of his most famed foes arrive in Chinatown, ready for anarchy and chaos. To quote Powerman 5000: “This is what it’s like when worlds collide.” 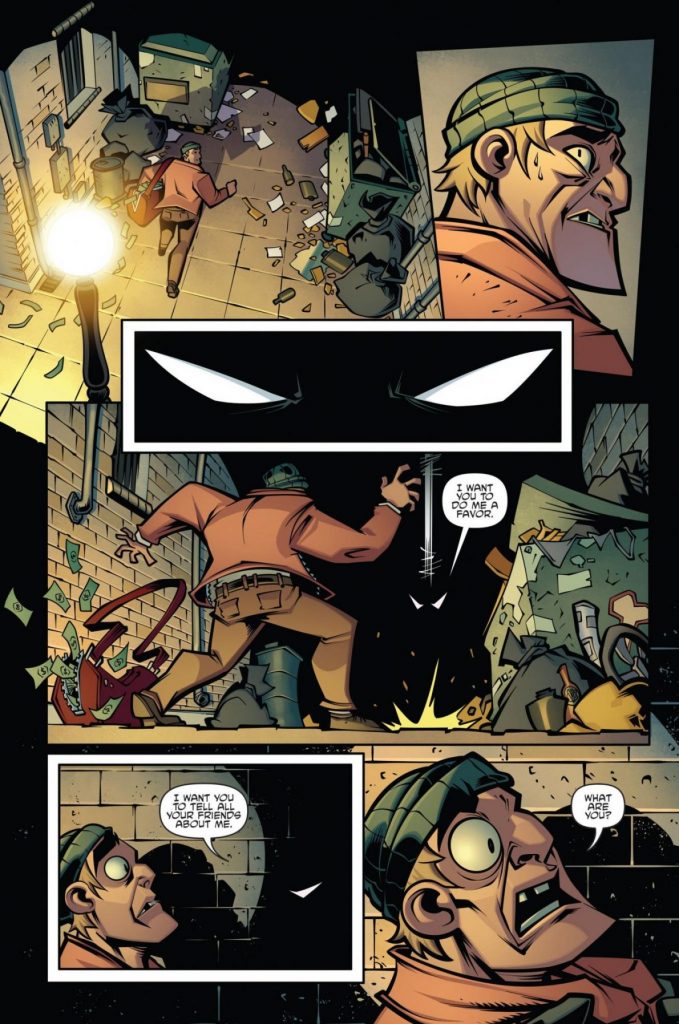 Unfolding like an animated show’s explosive plot rather than a comic book’s steadier pace, there’s more than enough of a hook to keep us coming back to find out what happens next. Despite the conflicting tones of the source material, Matthew K. Manning has done an excellent job of capturing the characters’ unique voices and blending it into a cohesive and workable storyline. Look, it’s fairly obvious to figure out who’s behind the portals and how future issues will inevitably unravel—but the motivation for it all still remains unclear, and that’s what’s keeping me invested in the story.

Initially, I didn’t think the different art styles of Batman: The Animated Series and Teenage Mutant Ninja Turtles: Amazing Adventures would complement each other and Jon Sommariva would need to choose one main style and adapt the characters to it. But surprisingly the two styles work well together. The characters gel on the pages and the shared world doesn’t look out of place in the slightest. Credit needs to go to Sommariva for magically bringing these two worlds together and not making it look like a pileup on the N1 to Pretoria.

What I enjoyed about this issue is that it’s uncompromisingly fun. Lately, comic book creators have struggled to find the sweet spot between silly and too serious, but Batman/TMNT Adventures hits the bullseye on its first attempt. It’s a book which both casual and seasoned comic book fans can enjoy – and that’s something special. 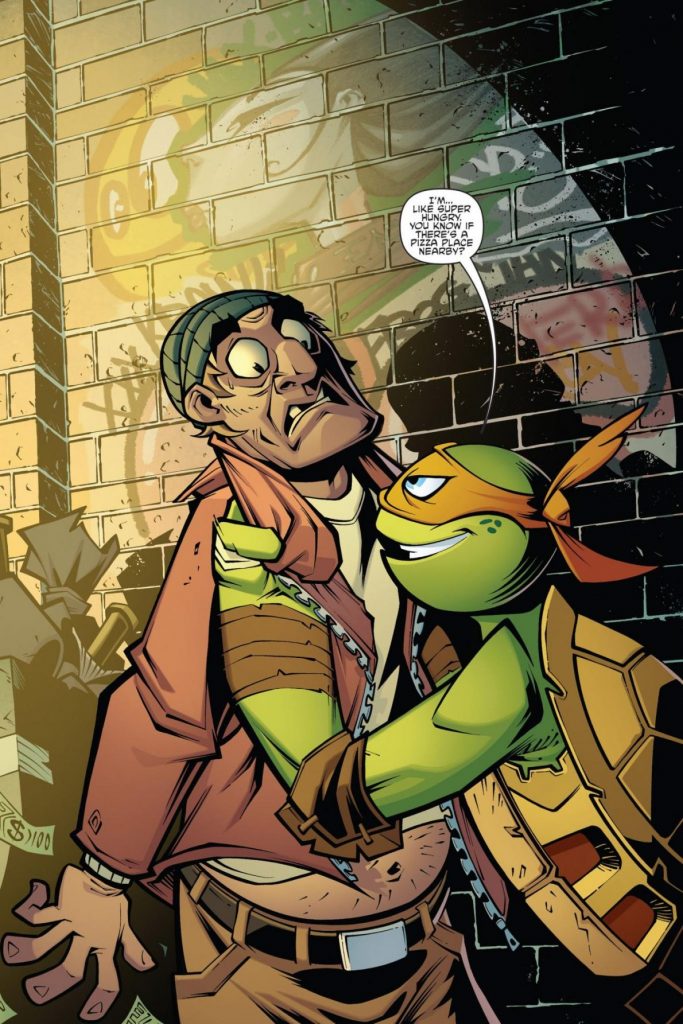 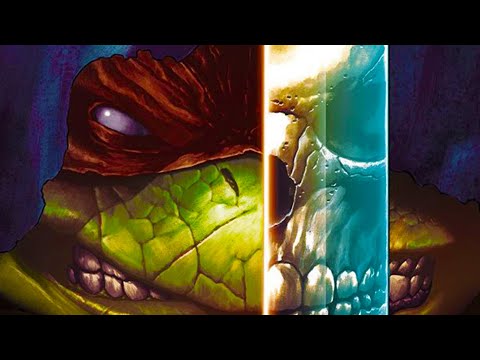