Batman: The Enemy Within Episode 2 Review – Ice To Meet You 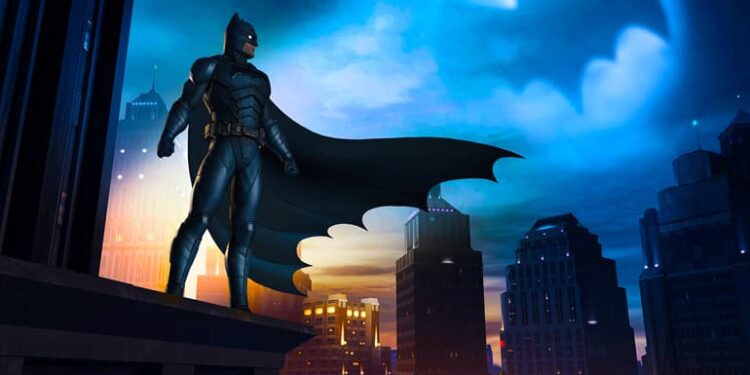 While Episode 1 of Batman: The Enemy Within was far from sensational, it still had its merits. If anything, it showed that Telltale wasn’t afraid of going full-on George R.R. Martin and murdering the Batverse. Seriously, so many characters have died already and we haven’t even met Dick Grayson yet – how many more are going to meet their maker before season 3? Episode 2, titled ‘The Pact’, is a noticeable improvement on all fronts. While it lasts less than two hours, which is a bummer (and slight rip-off), it’s fast-paced and riveting in its limited time. There’s less of the faux choices from the first episode, allowing the interactive story to move swiftly and with heightened drama rather than present you with stupid options that change absolutely nothing. Additionally, the introduction of Harley Quinn, Mr Freeze, and Bane to the series should make Bat-fans happy, as they’re handled eloquently here (with the expected Telltale twists to their personalities, of course). On that point, there will be some who’ll complain that there are too many villains, which isn’t necessarily wrong as the supporting cast does get too much. Focusing more on adventure gameplay, there aren’t as many puzzles or mystery-solving elements to this episode’s narrative, as you spend most of your time as Bruce Wayne rather than Batman. It’s certainly not a foreign concept considering Batman: The Telltale Series did the same in one of its episodes as well. However, Bruce’s story isn’t always as exciting as the Dark Knight’s and it does feel like he’s stuck in a bad episode of Days of Our Lives at the best of times. Look, if you’re expecting a complete overhaul in the gameplay mechanics or graphics, then you’ll be sorely disappointed. It’s much of the same as before, and there’s nothing revolutionary or game-changing here. As such, it’s difficult to convince a non-fan of the merits of this game, if they’ve never enjoyed it in the first place. The only redeeming quality that could sway someone is the improvement in the flow of the game. Overall, ‘The Pact’ shows signs that Batman: The Enemy Within is moving in the right direction. The narrative is still a bit iffy and the challenges aren’t so challenging, but it’s a noticeable improvement from the first episode. 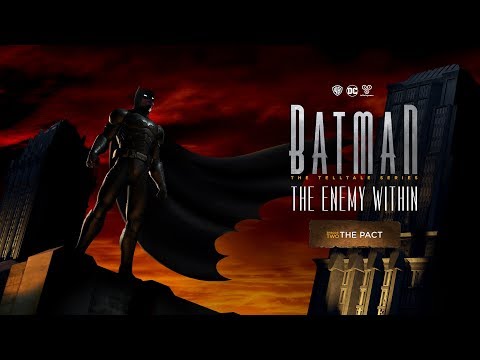