Much like every other day, Gotham City finds itself in another pickle in Batman‘s “The Joker War”. Written by James Tynion IV, illustrated by Jorge Jimenez, coloured by Tomeu Morey and lettered by Clayton Cowles, this major new arc in the Batverse puts Bruce Wayne through the wringer as the Joker builds a menacing new team and steals the Wayne fortune. Well, he’s not the first billionaire clown, nor the last… With the Clown Prince of Crime knowing all of Batman’s secrets—including his true identity—the rogue is adamant that he’ll inflict the worst kind of torture (both physical and psychological) on the already fragile Dark Knight. He flaunts the power of money, using it to influence and turn Gotham against its long-time protector. More importantly, his actions cut deep, such as bringing the history of the Wayne murders into the mix, leaving Batman exposed and vulnerable to his greatest nemesis.

As a big-time event, you can’t fault the creative team for pulling out all the stops here. The build-up and introduction of new characters such as Punchline have been sensational, while the protagonist has been put through hell in a story with high stakes. From a structural and creative point-of-view, “The Joker War” is everything that a Batman fan could want. 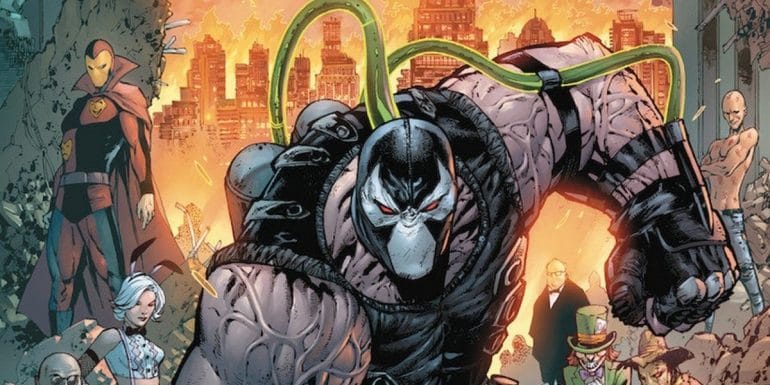 The problem is, it follows “City of Bane” as the next big arc. When writer Tom King took over writing duties on Batman in 2016, he crafted a story that was 85 issues in the making. There were periods when readers questioned what King was doing with his various collaborators, but it all made sense by the end of “City of Bane”. It was a three-year journey of Bane trying to break the Bat—both as a hero and man.

“The Joker War” tries to do a similar thing. While the audience could argue it shows the Joker’s scavenger personality of trying to strike while Batman is at his most vulnerable, it lacks the power it could have had DC held off this story for another year. 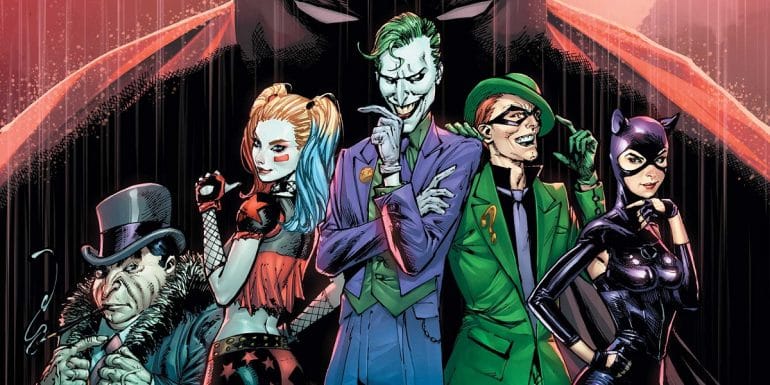 In terms of endurance, the Dark Knight faced harsher odds in “City of Bane”. He witnessed the destruction of a young superhero team (Gotham and Gotham Girl) and the bullet to Dick Grayson’s head, while he was stood up by Selina Kyle and suffered the trauma of losing Alfred Pennyworth. What was even worse was the betrayal of Flashpoint’s Thomas Wayne—something that forced Bruce to reevaluate and deal with all the reasons he became Batman. All these events forged a stronger, resilient hero, who needed to rebuild his body and psyche.

Right now, “The Joker War” has seen Catwoman and Lucius Fox held hostage, Grayson converted into a Joker acolyte, and the Clown Prince holding all the dollars while teasing Batman with his parents’ death. It isn’t like these aren’t high stakes; they just feel inconsequential considering what the readers experienced not too long ago.

It’s a tough predicament. Naturally, the story was always going to continue after “City of Bane” with a new creative team creating their own adventures. “The Joker War”, however, feels like it’s a similar tale being told too soon. As stated before, this doesn’t mean it’s bad—quite the contrary—but it could lose some of its punch in the process.

Tell us, what do you think of Batman‘s “The Joker War”? Let us know your thoughts in the comments section!