Home > Movies > A Sneak Peek Of Batman: Gotham By Gaslight Is Online. It Looks Great!

A Sneak Peek Of Batman: Gotham By Gaslight Is Online. It Looks Great! 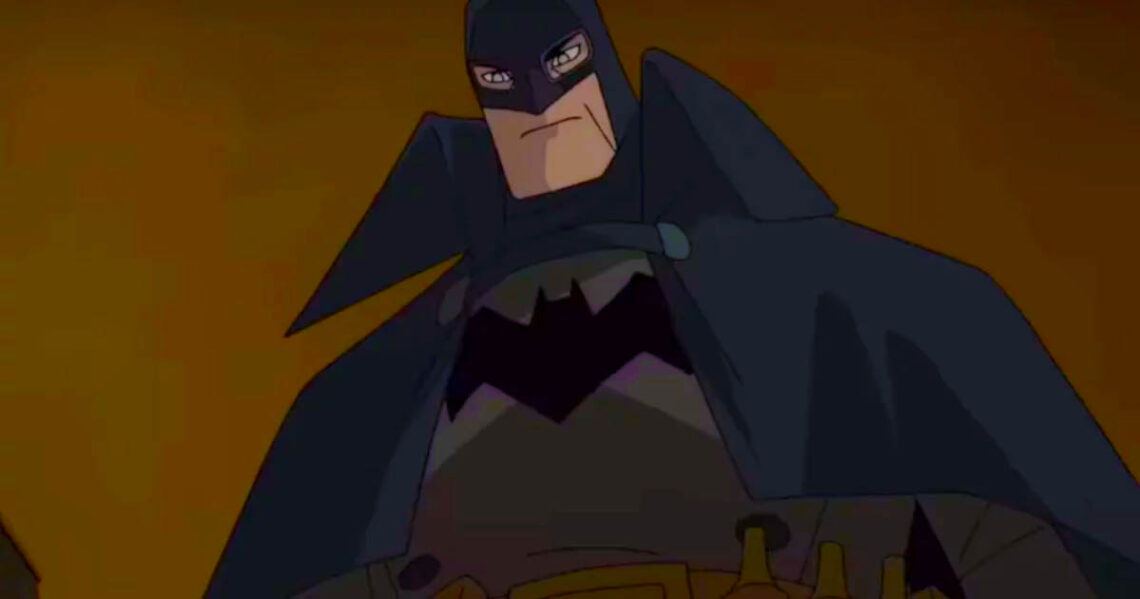 With the release of DC’s Batman and Harley Quinn on DVD and Blu-ray comes an 8-minute sneak peek featurette for their next direct-to-video animated movie, Batman: Gotham By Gaslight.

DC is continuing to release new and exciting Batman animated films based on popular DC comic books, with the next being an adaptation of a 1989 one-shot graphic novel Batman: Gotham By Gaslight. 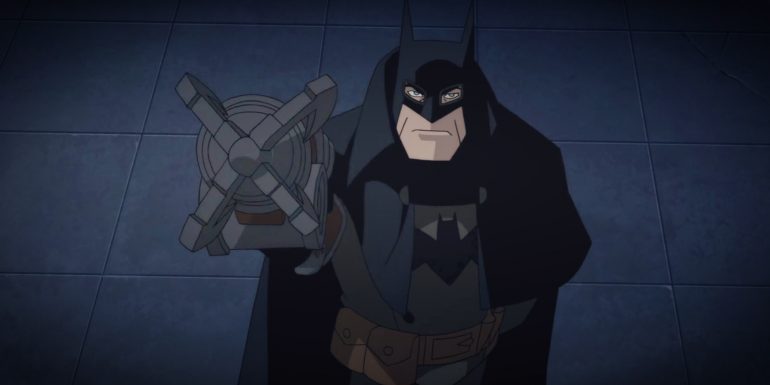 For those who don’t know, Gotham by Gaslight is a fan favourite Batman story written by Brian Augustyn with art by Hellboy’s Mike Mignola and inking by P. Craig Russell. The graphic novel features a Victorian-era Batman in 1889 fighting Jack the Ripper in Gotham City. Basically, it’s a steampunk Batman that hunts down the famous serial killer. It’s probably one of the earliest Elseworld stories for The Dark Knight.

Of course, the creators promise that there are still a few surprises here for those who have read the comic book version of Batman: Gotham By Gaslight.