Batman: The Enemy Within Episode 3 Review – Are We There Yet? 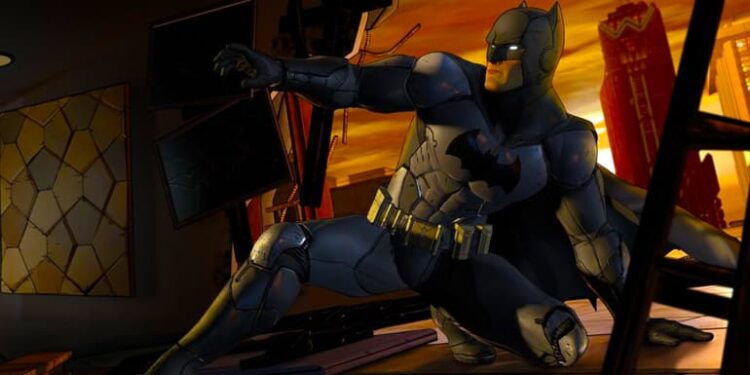 After Batman: The Enemy Within Episode 2’s cliffhanger, Episode 3, ‘Fractured Mask’, peels back the layers to explore the man behind the mask even more. Now, with the introduction of Selina Kyle to this story, it makes the stakes a little more personal than before – especially if you recall the first season of the game and their relationship. Additionally, the Riddler mystery rears its head again and we’re left asking how deep does his influence go in Batman: The Enemy Within? It’s difficult to look at ‘Fractured Mask’ in isolation, as all the other episodes impact the effectiveness – or lack thereof – of this tale. If you were to look at this episode by itself, you could argue that it doesn’t really do much to excite you since it’s a slow burn. When you consider it in the grand scheme of things, though, it’s a crucial part of the overall plot and the one episode that may change the course of your overall direction in future episodes. It raises the question about the Telltale formula of releasing an episode at a time until the season is complete; however, Batman: The Enemy Within makes the case for a binge release from the get-go.

There are a lot of good things that happen here, and it progresses the story adequately enough, but there’s something lacking from this episode that has been a regular theme of this season: a big hook. Even before I started Episode 3, I struggled to remember what happened in the previous episode. It’s a case of too much happening and the narrative diverging from its original path, while never setting our hearts on fire. Being a Batman fan keeps you invested, but if you removed the Dark Knight from this release, would you still care? From a gameplay perspective, it’s much of the same and that should be expected. No one thought that Telltale would rewrite its formula halfway through a release, and it would be unfair to expect otherwise. While the action is on the lower end of the spectrum here, this episode’s main highlight is the ability to solidify Bruce Wayne’s emotional connection with Selina through the dialogue choices. We’re all rooting for them and were able to play matchmaker here, which is a fun thing to do. Ultimately, ‘Fractured Mask’ progresses the story without ever dropping a bombshell or moment of true brilliance. I’m still waiting for the “ah-ha” or single scene that makes all this time spent on the game worthwhile. At the moment, it’s just okay, but is that all you’re looking for from this series? 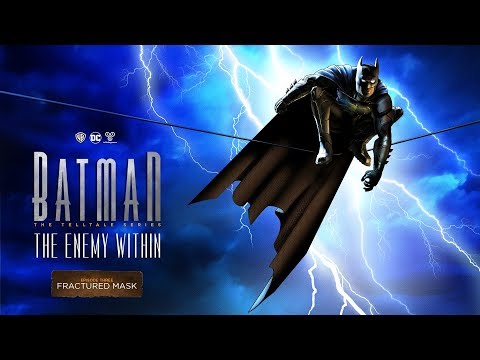