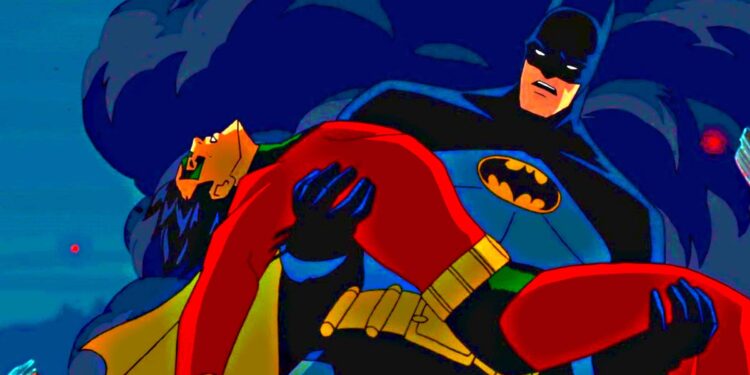 DC Comics is no stranger to animated feature films, but the company’s latest offering promises to bring viewers something a little more unique. Teaming up with Warner Bros Animation, DC has created their first-ever choose-your-own-adventure-style movie titled, Batman: Death In The Family.

Announced by IGN, the movie will allow viewers to control how the story unfolds by choosing one of the multiple fates for Robin/Jason Todd.

The interactive element is a great nostalgic callback to the time DC let readers determine the fate of Robin/Jason Todd through a phone-in hotline advertised in the comics. Fans ultimately chose to let Robin die at the hands of the Joker. But he was eventually resurrected by DC through the power of the Lazarus Pit, which turned him into the violent vigilante “Red Hood.” 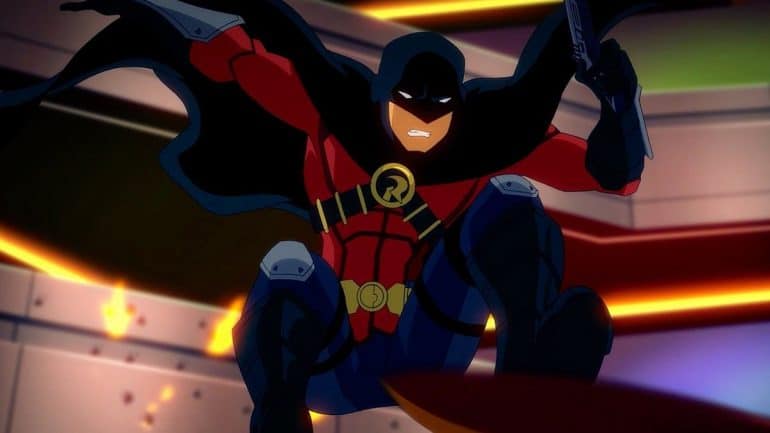 Adapted from the 1988 comic book storyline of the same name by Jim Starling and Jim Aparo, Death In The Family is essentially a prequel to 2010’s Batman: Under the Red Hood.

Produced, written and directed by Brandon Vietti, the movie stars Bruce Greenwood as Batman, Vincent Martella as Jason Todd, and John DiMaggio as the Joker. The cast also includes Zehra Fazal as Talia al Ghul and Gary Cole as both Two-Face and Commissioner Gordon.

Batman: Death In The Family will be available on Digital HD and Blu-Ray in September 2020.  The movie will be included in the DC Showcase series which contains short anthology stories starring popular characters from the comics.