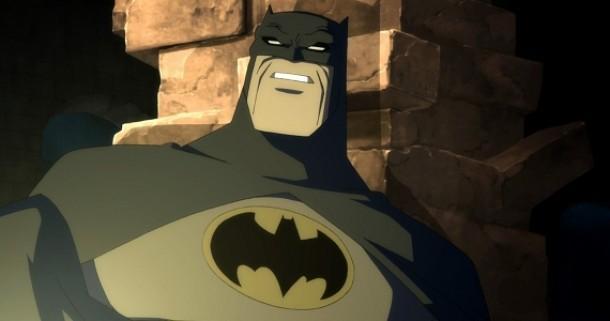 Based on the revolutionary 1986 Frank Miller graphic novel of the same name, The Dark Knight Returns has a special place in the hearts of Batman fans.

The darker, grittier, brooding Caped Crusader we have come to know and love today wasn’t birthed in the 1930s, but rather in the 80s by the hand of legendary comic book writer and artist Frank Miller. Miller’s ground-breaking work on both Batman: Year One and The Dark Knight Returns has been a huge influence on the character, setting aside his campy persona in favour of a deeper psychological vigilante hero. We’ve never been treated to an animated adaptation, until now. Thankfully it was worth the wait.

The Dark Knight Returns Part 1 is arguably the best of DC’s direct-to-video comic book animation features. It’s a story so big (four issues) they had to split it into two parts. If you’re familiar with the comic, you’ll know that you are in for a violent, bloody, action-packed, story-driven film of the highest quality. While some may argue that there could never be a worthy adaptation of the graphic novel, The Dark Knight Returns Part 1 rises to the challenge with surprising results. The dialogue is punchy, the art direction is amazing, and the voice acting is excellent. 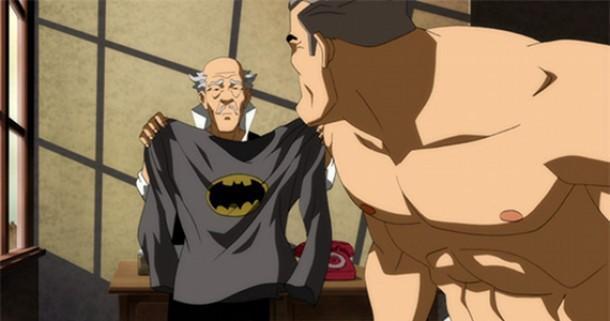 Alfred Pennyworth: If it’s suicide you’re after, I have an old family recipe. It’s slow and painful. You’d like it.

Similar to Christopher Nolan’s The Dark Knight Rises, it has been 10 years since Bruce Wayne was Batman (Robocop’s Peter Weller) and Commissioner Gordon (David Selby) is on the brink of retirement. The two old and greyed heroes fight their personal frustrations as the city continues to descend into crime and decadence. While Bruce struggles with hunger for vengeance and justice, advised by Alfred not to return to the suit, a crime gang known as The Mutants are rising up, terrorizing Gotham City. You can’t keep a good man down for too long and soon Wayne is donning the cape again. Not long after, his old enemies also make their way out of retirement. But due to age and lack of practice, The Dark Knight isn’t as agile as he once was. Does he still have what it takes to save Gotham?

If you’re a Bats fan, just hearing the title “The Dark Knight Returns” would be enough to get you excited, but just in case you needed some convincing, you now have plenty of reasons why this is a must-see film. While Part 1 remains brutally violent, it lacks some of the grit from Miller’s dirty art style. The use of Peter Weller’s voice, over Kevin Conroy’s, will also remain questionable, especially among dedicated fans.

DC Universe has already paid homage to Miller’s Batman: Year One, with mixed reviews. Fortunately, director Jay Oliva and writer Bob Goodman do The Dark Knight Returns justice. This is a superior title, worthy of all the attention it’s receiving. Part 1 ends on a cliffhanger leaving audiences begging for more. 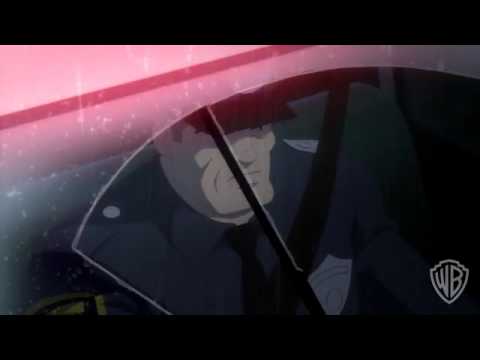