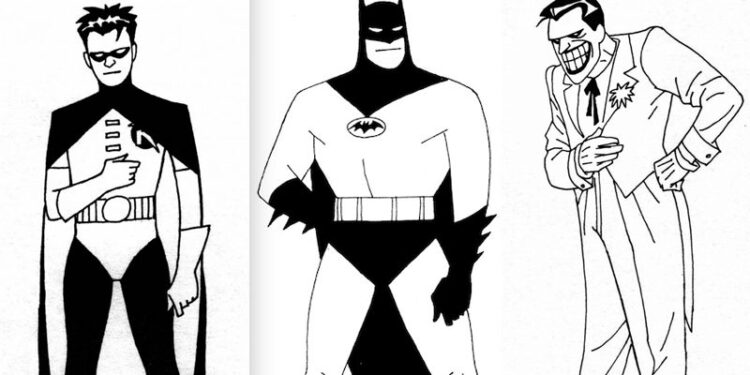 It’s hard to believe that Batman: The Animated Series, the television show that introduced a whole generation of fans to the Dark Knight, celebrated its 25th anniversary on the 5th September this year. In the wake of the anniversary, new details about the show’s creation have been revealed, including Kevin Nowlan’s early concept art that was later adapted by Bruce Timm.

Just a quick glimpse through this early Batman: The Animated Series concept art and it’s clear to see that Nowlan’s designs played an important part in the creation of the iconic look for the show. Taking inspiration from his own work on Batman and the 1966 Adam West TV show, Nowlan designed a whole roster of major characters, including Joker, Penguin and The Bat himself. In fact, Killer Croc, Robin, and the Joker’s designs remain mostly the same to what we saw on the show.

“The Penguin was changed to the Tim Burton movie version. But I hadn’t done much more than sketch the ’66 TV character so I didn’t have a lot invested in that one. I also had Frank Gorshin in mind when I drew the Riddler. The Mad Hatter always looked very awkward to me. I was thinking of the toothy, chinless, Tenniel drawings from the original book. In the end, it didn’t matter because Roddy McDowall did the voice and just acted up a storm. No one noticed the character design, good or bad. They were focused on Roddy’s virtuoso performance.” 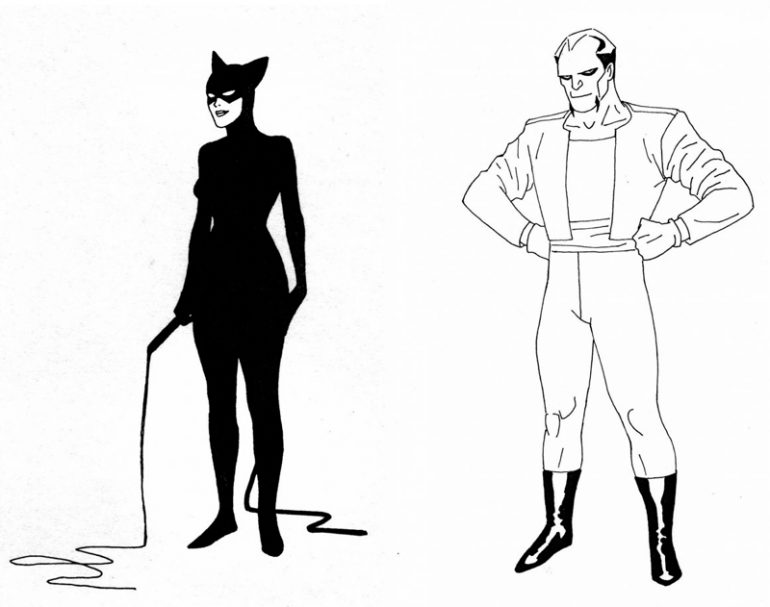 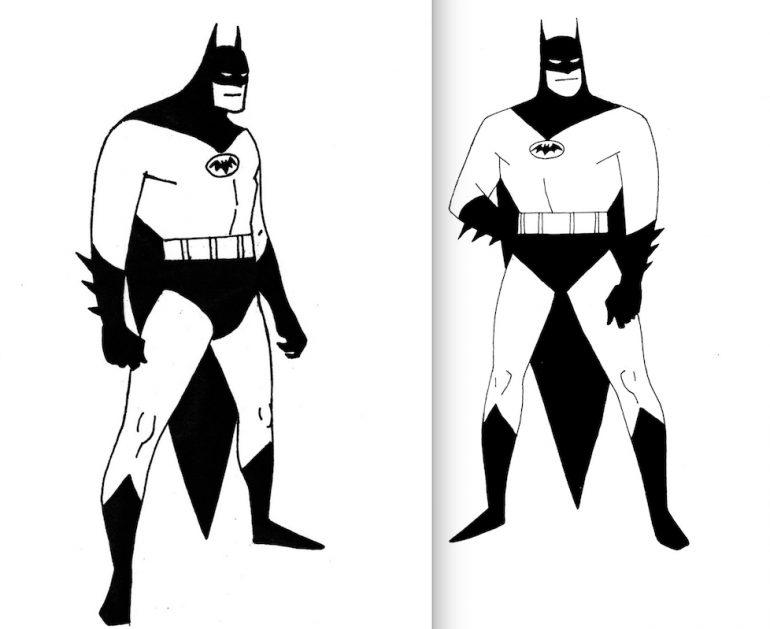 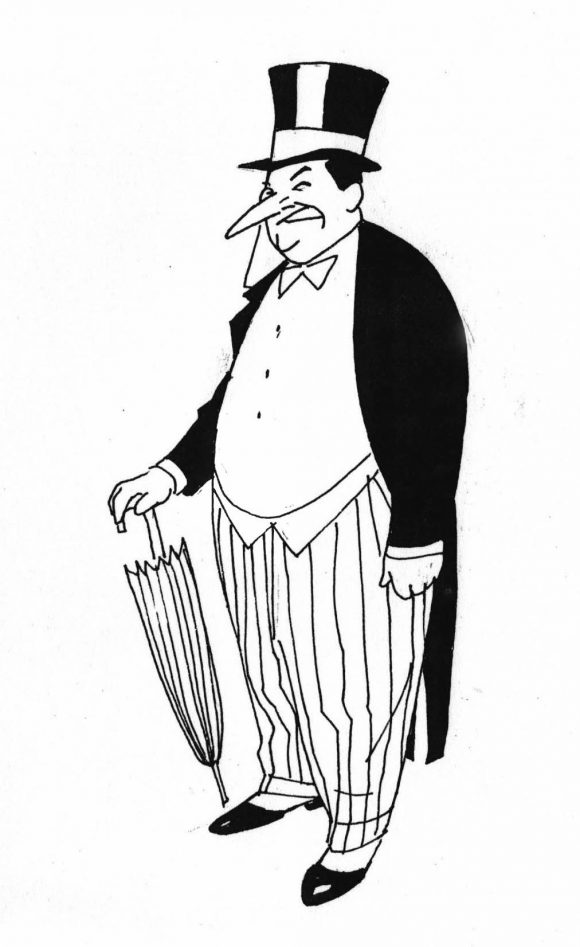 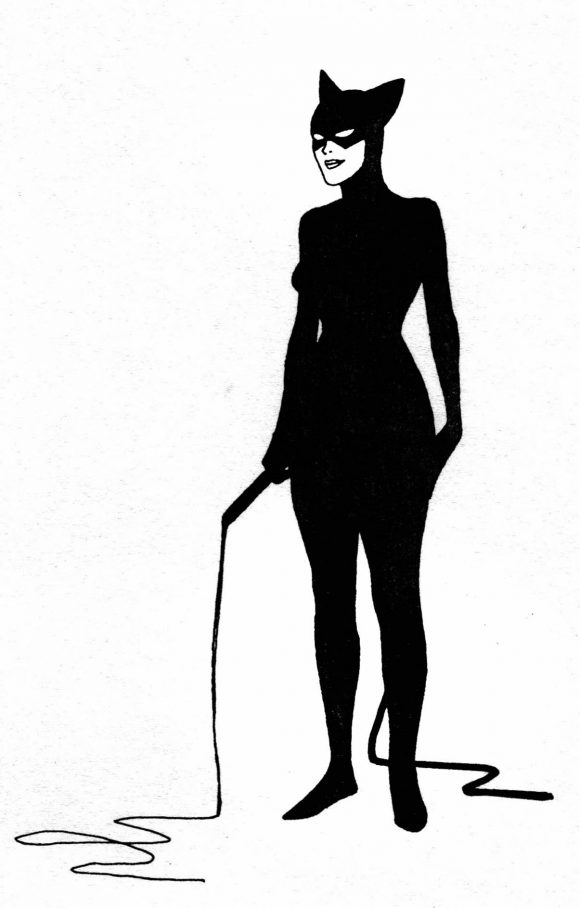 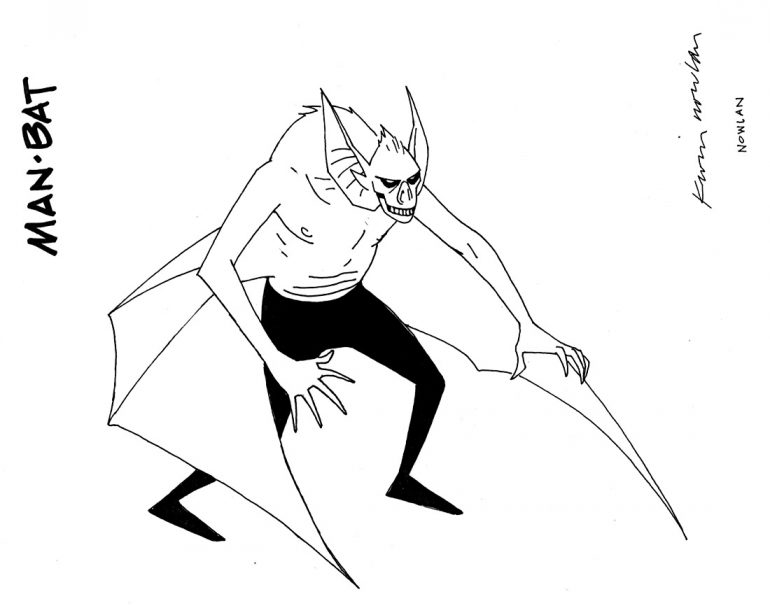 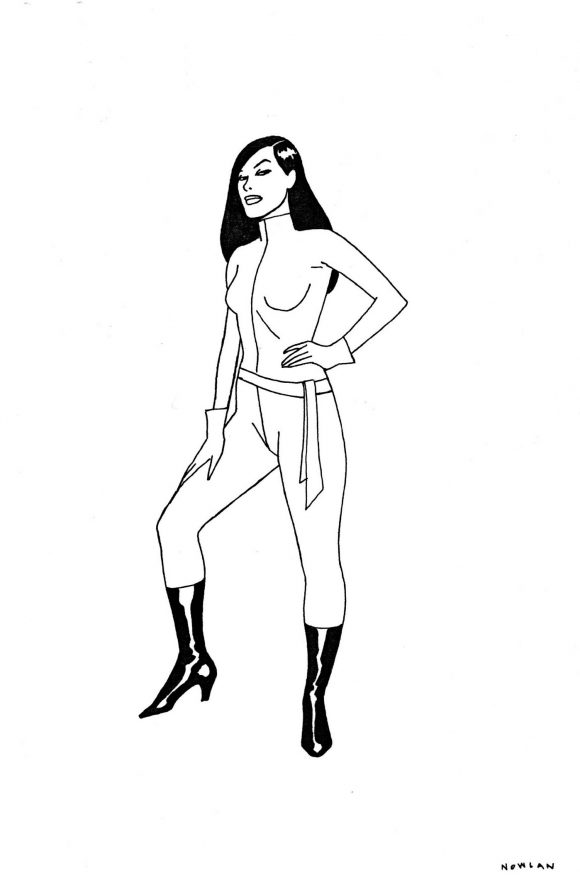 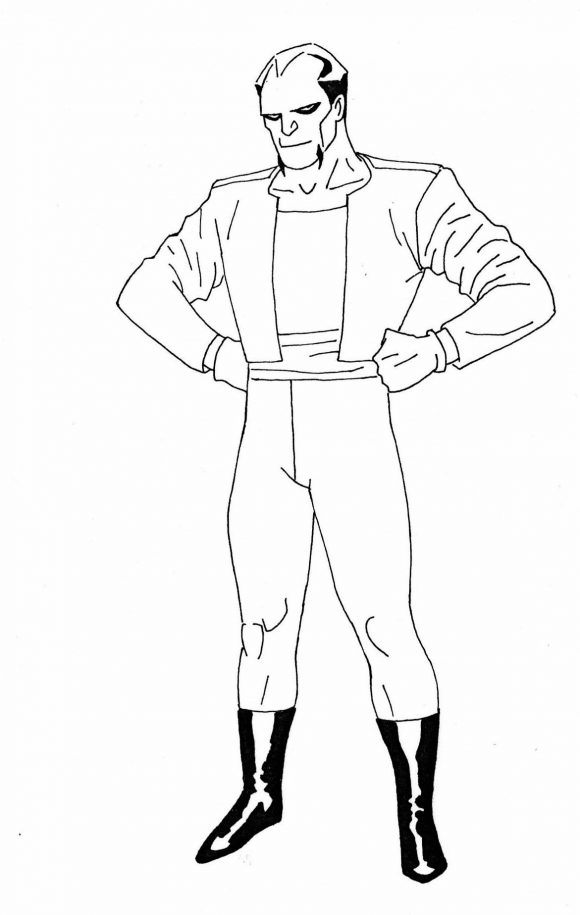 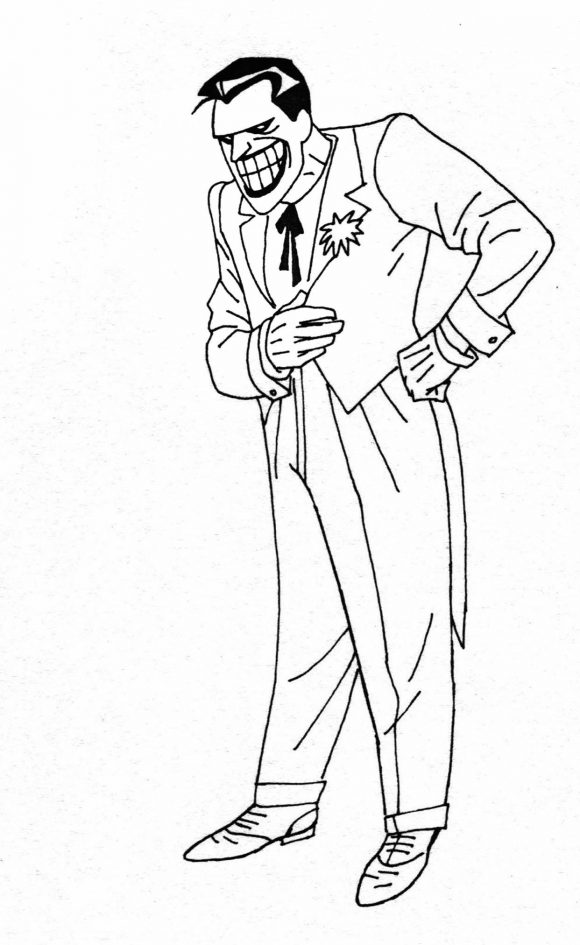 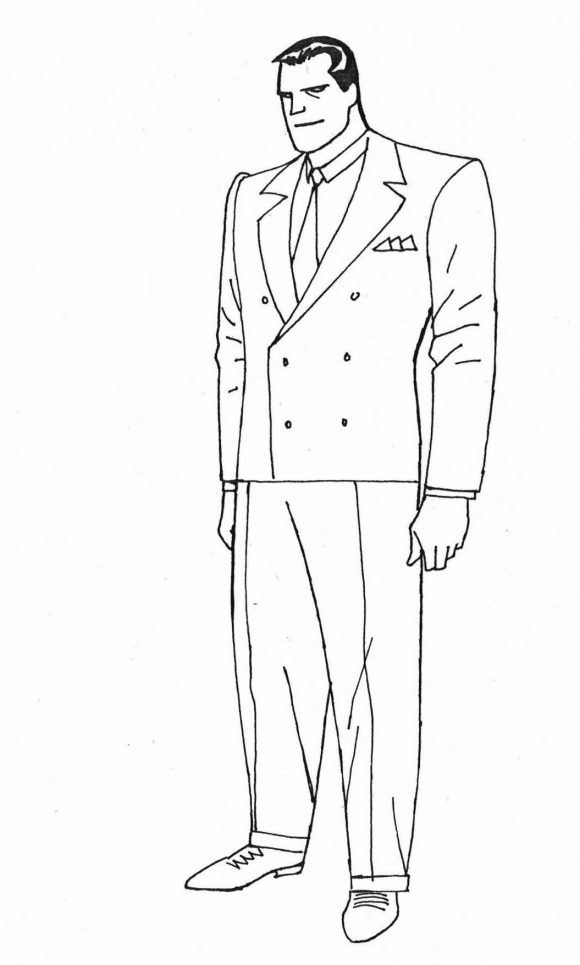 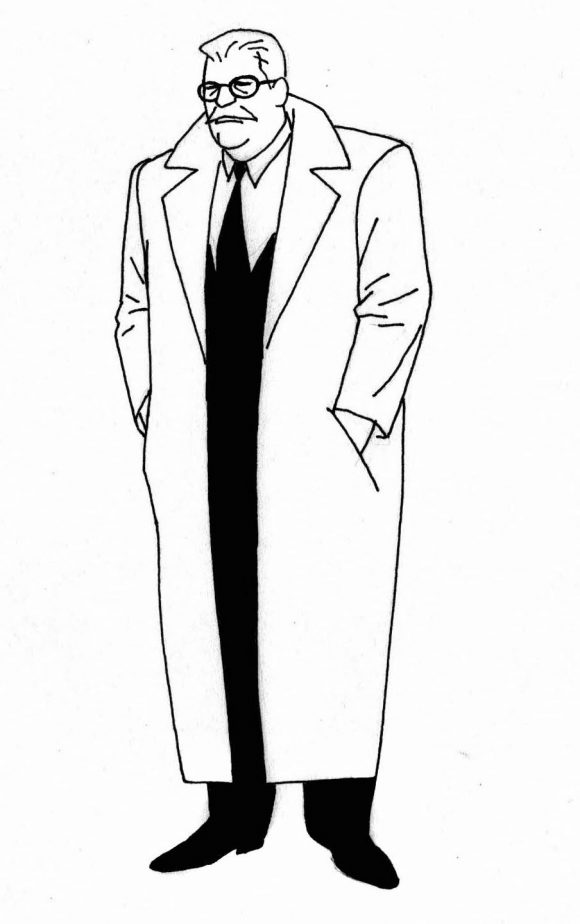 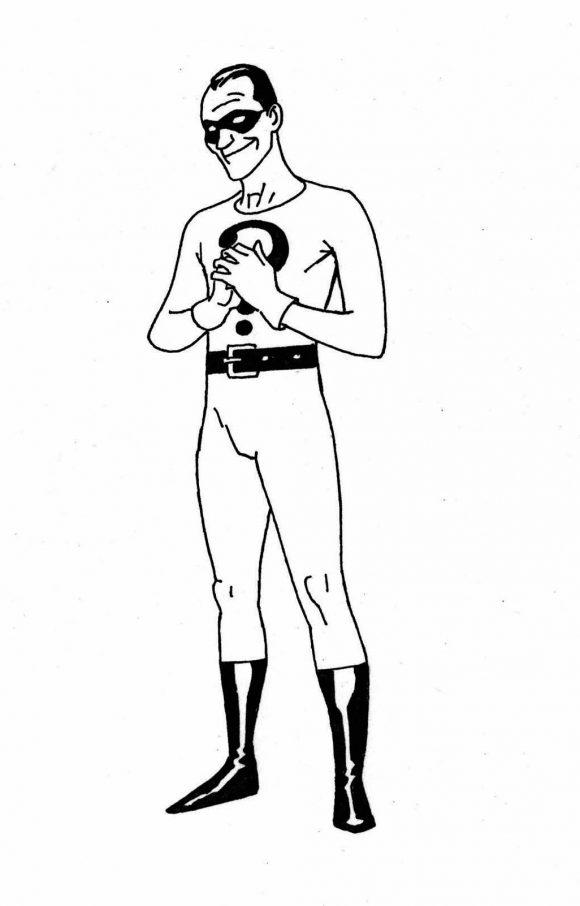 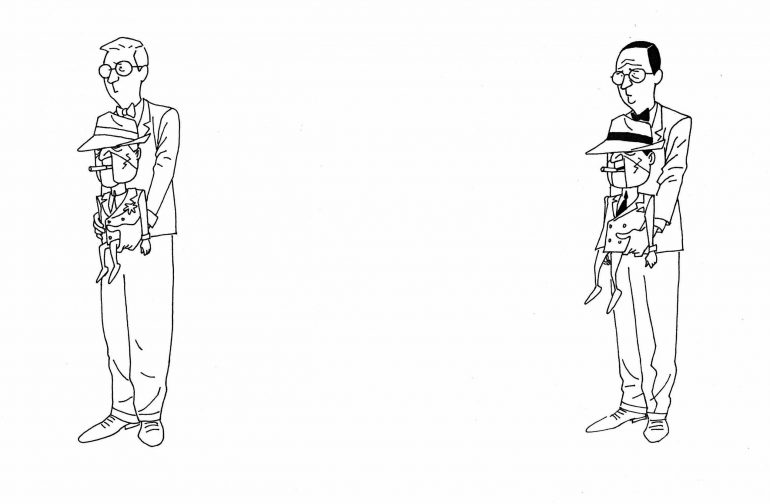 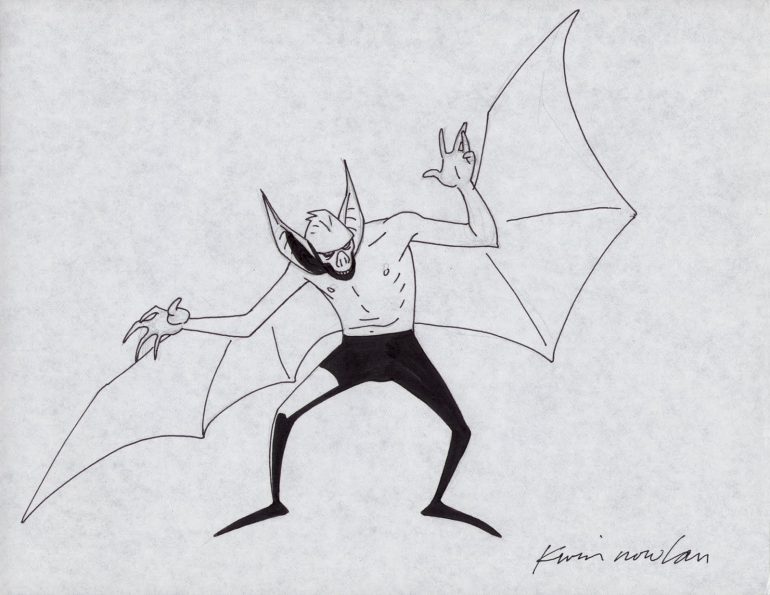 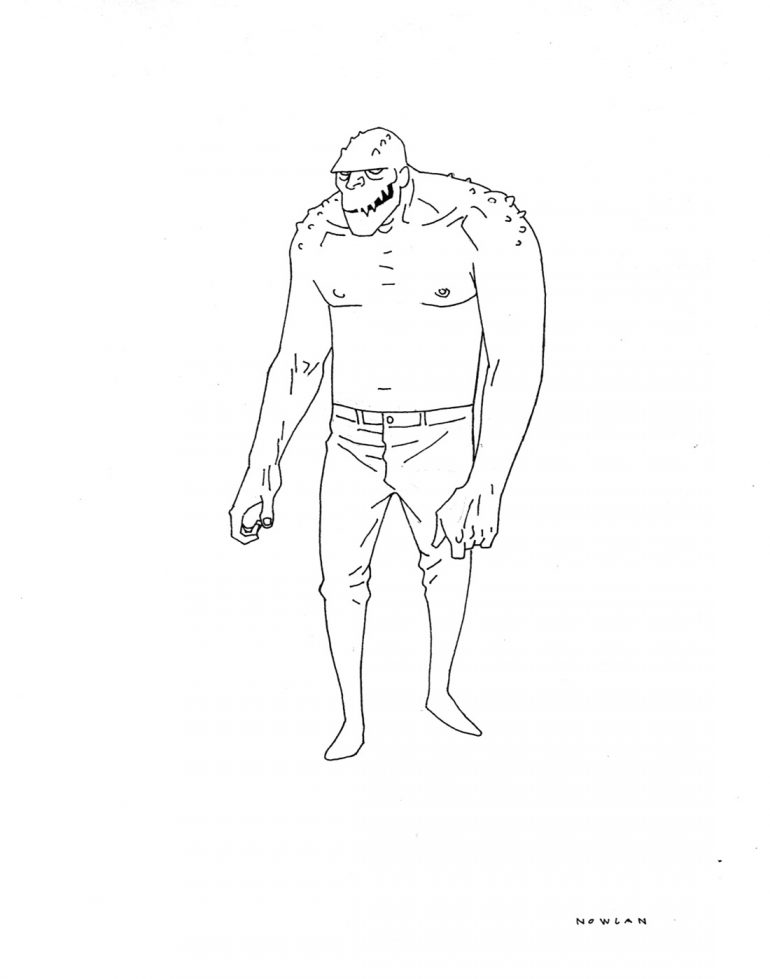 What are your thoughts on the Batman: Animated Series concept art?