Bat-Hamm Begins? Jon Hamm Is The Perfect Choice For Batman 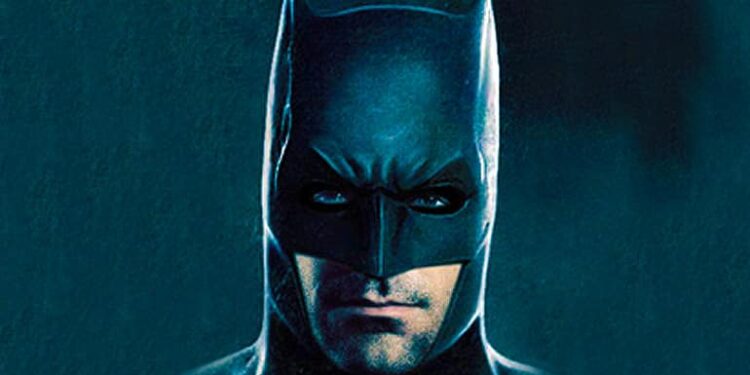 Will Jon Hamm be the next Batman?

Another week, another rumour about the DCEU. This time, it’s around who’ll replace Ben Affleck as Batman – and let’s face it, it’s looking less and less likely that Batfleck will continue. It’s sad news since he made a terrific Dark Knight, but his heart doesn’t appear to be in it anymore and he wants out.

Recently, there were murmurs that Jake Gyllenhaal was Matt Reeves’ pick to portray the Caped Crusader in The Batman; however, there have been conflicting reports saying Warner Bros. isn’t too keen on the actor. Personally, I think Gyllenhaal is an exceptional actor and would kill it if the film explored a younger Batman.

Yesterday, two interesting pieces of news broke. The first came from Variety, which ran an exclusive about the future of the DCEU. Apart from discussing the studio’s plans to shake things up, journalist Brent Lang said:

“While Ben Affleck is expected to appear as Batman in a standalone Flash movie, it is highly unlikely he will don the cape and cowl in Matt Reeves’ planned standalone Batman movie. The director is said to want to cast the role with fresh talent, according to sources.”

It’s obvious that Lang is referring to Flashpoint. Whether Affleck is there or not, though, depends on when The Batman will be released. Sure, the time-travelling Flash film could be used to reboot (or recast Bruce Wayne in this instance), but it appears as if Warner is set on a straight swap without needing to cross the timeline streams. If that’s so, the next piece of news could be truer than what we think. 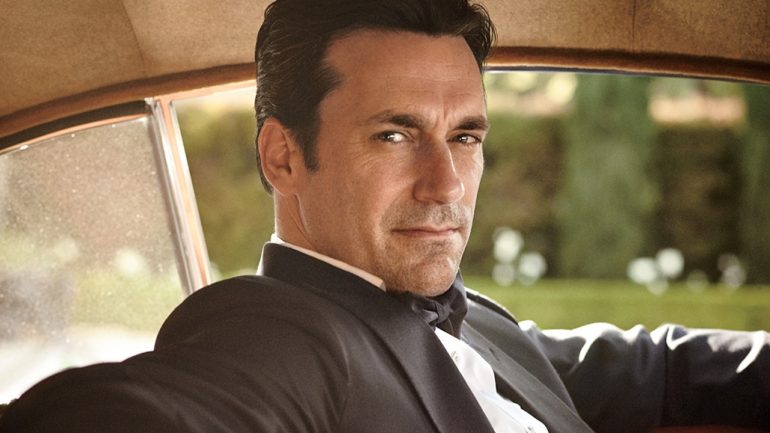 The second scoop came from Radar Online, stating that Mad Men‘s Jon Hamm wants the Batman role. According to the publication’s unnamed source, Reeves is a big fan of Jon Hamm:

“Matt thinks Jon is charming and was a big fan of Mad Men, so it seems like a great transition to him. Jake Gyllenhaal has also been chasing the role, and Matt has definitely been considering him. But Jon is closer to Ben’s age and look, and will be a smoother replacement to fit into the plans already in place.”

That quote sums it all up: it’ll be a smoother transition. At 46 years old, Hamm is only one year older than Affleck and arguably in better shape. He’s also 1.88m tall, which counts in his favour, and possesses a strong jaw line and dapper look for the dual role as Bruce Wayne and Batman. In many people’s minds, he’s as picture-perfect as the character as Affleck is/was. (Heck, even when I played Arkham Knight, I thought to myself that Bruce Wayne’s look was modelled on Hamm himself.)

Additionally, Hamm is a well-known and award-winning actor, but he isn’t quite in the same A-list leading man category as Affleck. This doesn’t mean that he isn’t talented, because he is and might even be a better actor than Affleck. It’s important for the reason that Warner locks someone down who’ll be able to commit to the role for a substantial time without hassle. They don’t want someone who’ll constantly have scheduling conflicts – especially not after Henry Cavill’s moustache saga.

At the moment, Warner doesn’t want to admit that Justice League disappointed, nor is the studio likely to. Behind the scenes, though, the execs know it’s time for a massive shake-up.

While Affleck plays a cat-and-mouse game with them, they’re undoubtedly shifting around uncomfortably in their seats since Batman is a massive money-maker. It’s time to put the speculation to rest and steady this ship.

We’ll always have our memories of Batfleck to hold on to, but it’s time to embrace the future – and that future could very well be Bat-Hamm.