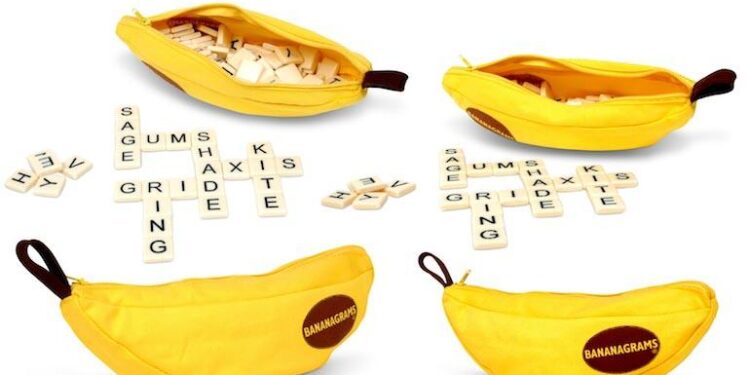 While I enjoy word games I have never been able to enjoy Scrabble. The reason for this is mainly that a game of Scrabble inevitably stretches for more than an hour, of which most of that time is spent waiting for players to finish their turns. So when I heard about Bananagrams, I was cautiously intrigued. Would this be a word game with less downtime between turns and a more manageable play time?

What is Bananagrams about?

The aim of Bananagrams is to create words using letter tiles and placing them in a grid format. Although the principal is similar to Scrabble, it plays very differently.

Bananagrams is one of those games which come in a really well-designed package. The bag in which the letters are stored is shaped like a banana and is small enough to take anywhere. This looks great and is what drew my attention to the game in the first place. In the bag there are 144 plastic tiles, each with a letter on them. These feel great to the touch and are very sturdy. 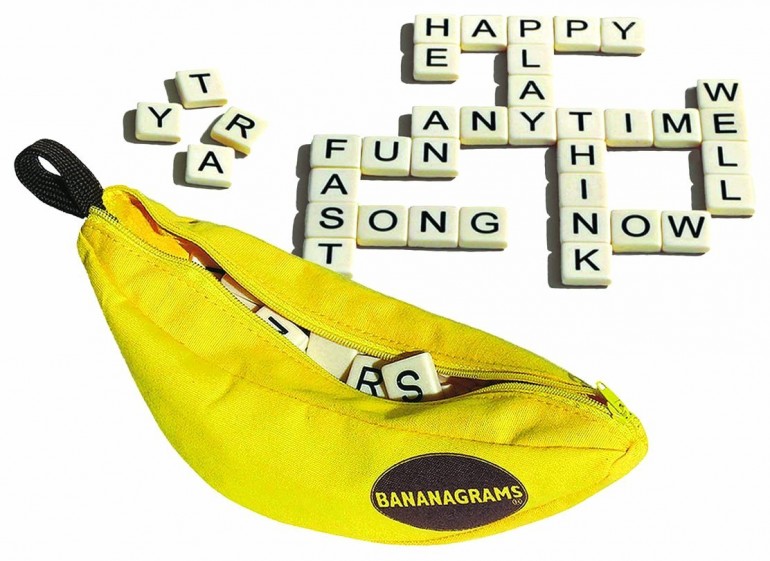 How does Bananagrams play?

A game of Bananagrams begins with the players placing all the letter tiles face down (making sure that they are mixed thoroughly). Each player draws letters randomly from the face-down tiles in the middle (the number of tiles depends on the amount of players).

Once each player has their randomly drawn tiles in front of them, one player says “Split” or “Go” of course depending on how much you are into the theme. Each player then flips over their face down tiles and start forming words in a grid pattern (similar to a crossword puzzle or Scrabble). This is all done simultaneously as there are no turns in the game.

When players say “Dump” they are able to trade out a letter that they can’t use for three letters in the face down pile in the middle. This enables players to get rid of letters that they are struggling to use; the downside is that the player is stuck with more tiles they need to place. The players can re-arrange the grids as often as they like, they are never locked down except when play ends.

When a player has used all their tiles they say “Peel” this indicates that they and all other players have to take another tile from the face-down tiles in the middle.

The game ends when a player says “Peel” and there is no more available face down tiles left to take. The player that finished first has their words checked by the other players. If there is a mistake that player’s tiles are placed face down in the middle and play continues. If there were no mistakes that the player wins the game. 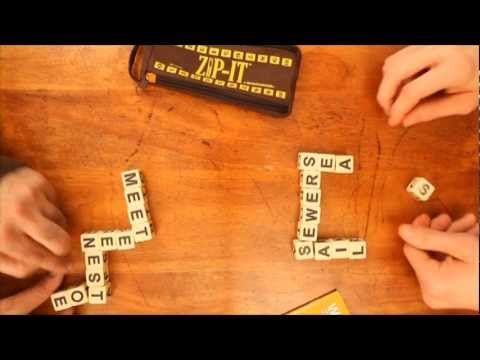 I really didn’t think I would enjoy Bananagrams, but I actually did a lot. Don’t get me wrong, if you are not into word games you will not like Bananagrams. If you are like me, and like word games this is a great quick game to add to your collection.

I loved the fact that there was absolutely no down time. The fast pace of the game was great. Every time someone said, “Peel” the tension immediately rose, as you realised that the letter pool was shrinking. I also enjoyed the fact that the winner wasn’t the person with the best vocabulary, but instead the person who could think the quickest and optimize the use of their letters the best.

I was really surprised by Bananagrams. Not only did I enjoy the game, but my wife was also enamoured with it. I even got my mom to join in (which rarely happens). Every group I played with kept telling me how much fun they had. The fact that the game plays so quickly means that playing multiple games in a row is not only possible, but also encouraged.

Bananagrams is a great fast and furious filler word game to add to your collection. 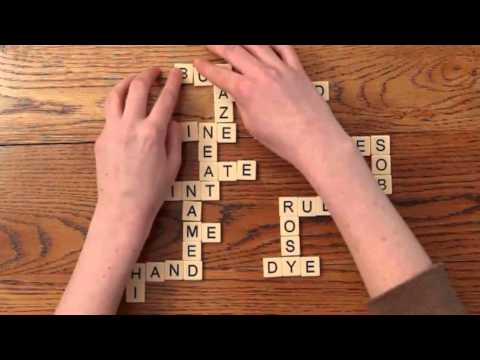 Gameplay: 8/10 This was one of the easiest games I have ever taught. The game is simple and easy to understand. The game scales incredibly well from two players to eight players (I haven’t played a one player game).

Components: 5/5 I really loved the banana shaped bag the game comes in. The tiles feel and look great.

Complexity vs. Depth: 2.5/5 This isn’t a very complex game. Seeing as this is a small quick word game there tends to not be a lot of depth in it.

Theme: 2/5 Except for the banana-shaped bag and the few banana related word players say during play, there isn’t any theme in the game.

Overall: 4.5/5 Bananagrams is a great quick little word game that I found a lot of people actually enjoyed. I will definitely add this to my collection. 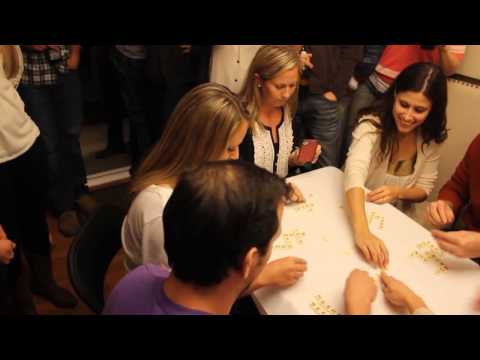