Imagine a Back to the Future reboot starring Robert Downey Jr and Tom Holland. The fact that no one thought of it before YouTuber EZRyderX47’s deepfake video is surprising. Not only does the footage look fantastic, but it also shows how uncannily similar Downey and Holland are to Christopher Lloyd and Michael J. Fox.

Ever since Holland’s Peter Parker/Spider-Man debuted in Captain America: Civil War, fans can’t get enough of the chemistry between his character and Downey’s Tony Stark/Iron Man. There’s no doubt that the two actors work well together, and it’s translated outside of the Marvel Cinematic Universe as well as they both appeared in Dolittle.

Even though Downey’s time is up in the MCU, there could still be other opportunities for him to team up with Holland in the future. After seeing the Back to the Future deepfake, a chorus of fans took to social media and begged for executives to cast the two as Doc Brown and Marty McFly respectively.

It’s a tricky situation, however. It’s been 30 years since Back to the Future Part III, and it’s unlikely that Lloyd and Fox will ever team up for another film. At the same time, the legacy of the trilogy has been preserved and it continues to hold an important place in the history of cinema and fandom. Fans have three terrific films to reflect on, while there have been video games, comic books and animated series to tide them over the past three decades.

Much like Downey’s Dolittle, a Back to the Future reboot isn’t necessary. All the questions raised by the films have been answered either by the movies themselves or the subsequent companion material. There’s simply no reason to revisit it.

Then again, Hollywood doesn’t believe in sacrosanctity. If a franchise has barely a pulse, it’ll be brought back to the screen and marketed as a “reinvention” of the source material. Whether a Back to the Future reboot could pull in the likes of Downey or Holland, though, is a different story. 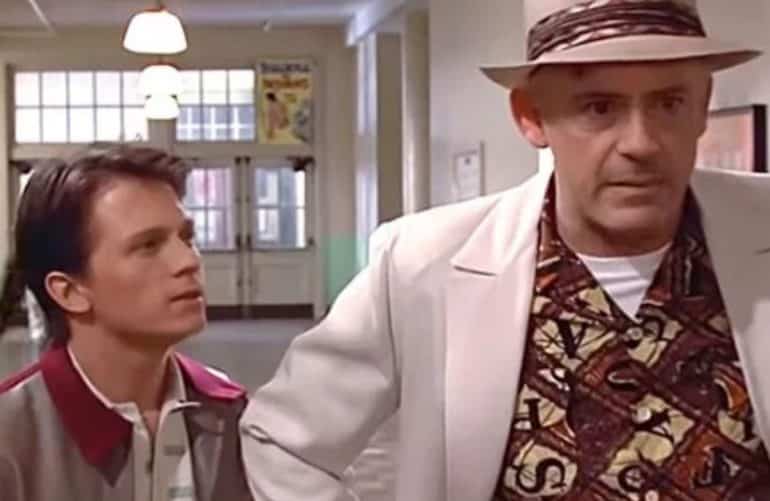 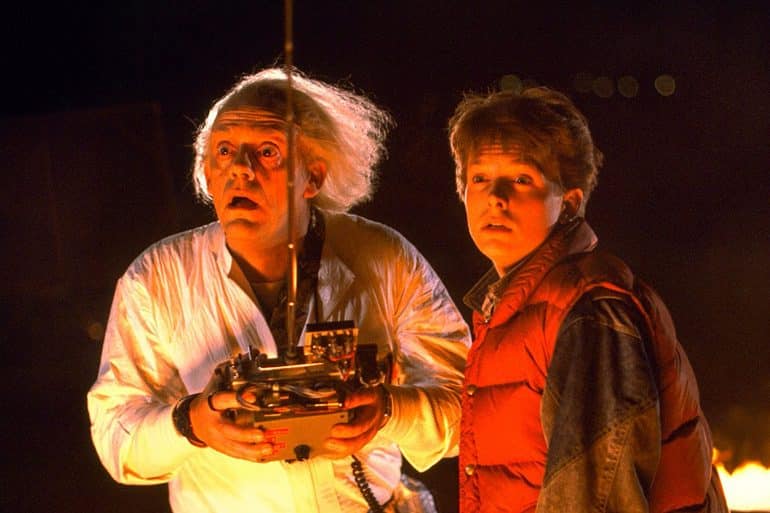 Director Robert Zemeckis’ Back to the Future served as a defining film for Fox and Lloyd. Both actors were known before it, but it’s widely regarded as the apex of their careers. It’s the big franchise that they’ll be known for. Tom Holland and Robert Downey Jr aren’t in the same boat here; they’re both megastars and don’t require any roles to help them break to the next level.

If (and when) a Back to the Future reboot happens, it’s best if it’s done with lesser-known actors. While it’s unlikely to be anywhere as relevant or culture-defining as the original, it’ll afford an opportunity to someone else.

Robert Downey and Tom Holland are cool, but do they need to feature in absolutely everything?