Back To The Future #1 Comic Book Review 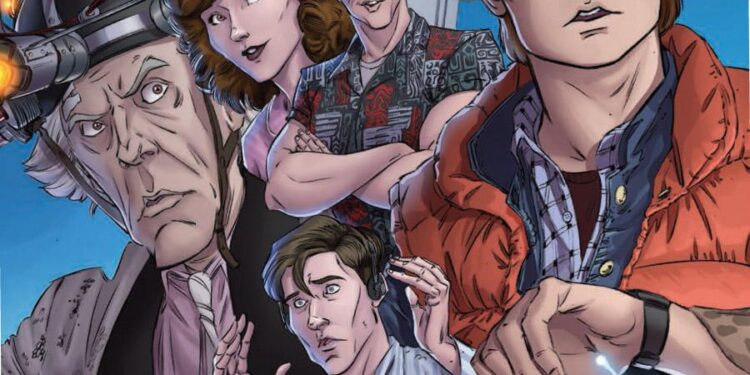 When the Back to the Future comic book was announced, I wondered if IDW would be continuing the story after the film trilogy (à la the animated series from 1991). Truth be told I didn’t want it to.

Back to the Future has such a rich legacy that you don’t want to Shia it into Indiana Jones and the Kingdom of the Crystal Skull. 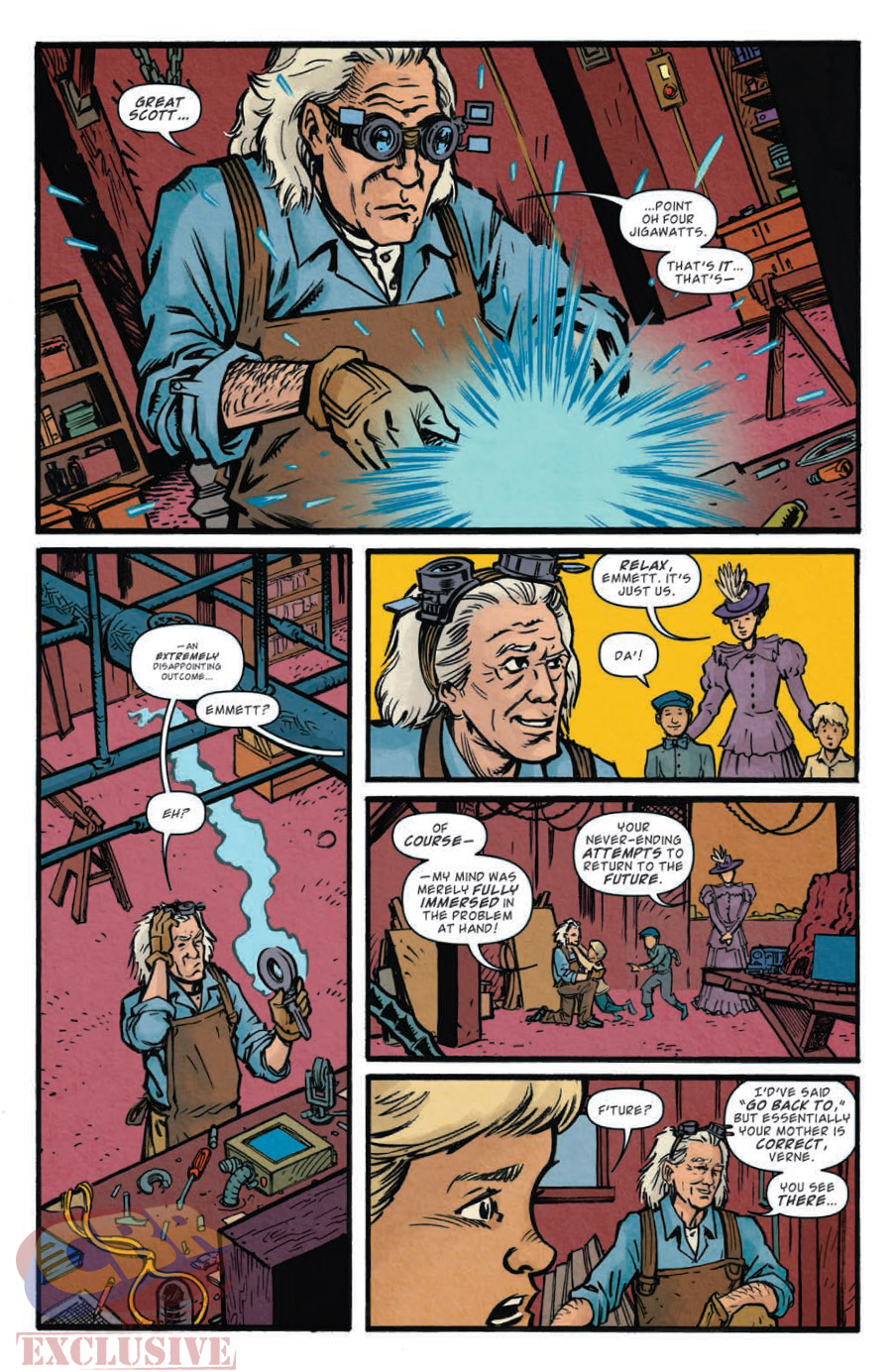 Fortunately, the trilogy’s screenwriter and writer of the five-part series, Bob Gale, eased all concern by confirming that the series will be exploring the backstories of the franchise – and that’s exactly what the first issue does. Divided into two parts, the book opens with “How Marty Met Emmett”, which is exactly about how our two protagonists met, and “Looking for a Few Good Scientists”, a story that explores Doc Brown’s younger years.

Even though its art looks less slick and refined than “Looking for a Few Good Scientists”, “How Marty Met Emmett” is stylistically closer to the trilogy than the second story. The tone is spot-on (including the familiar trope about Marty hating to be called a chicken) and it’s highly conceivable to imagine it as a deleted scene from Back to the Future. That said, Doc’s portrayal isn’t quite a homerun in the first story – he feels slightly flatter than his usual buzzing manner. He’s certainly the Doc we know and love in “Looking for a Few Good Scientists”, even if the story feels more like a tale you’d expect from the animated series than the films.

The Back to the Future comic book is a mixed bag of flavour. There are good parts to it, but nothing that really stands out as spectacular just yet. Let’s see where the future stories lead. 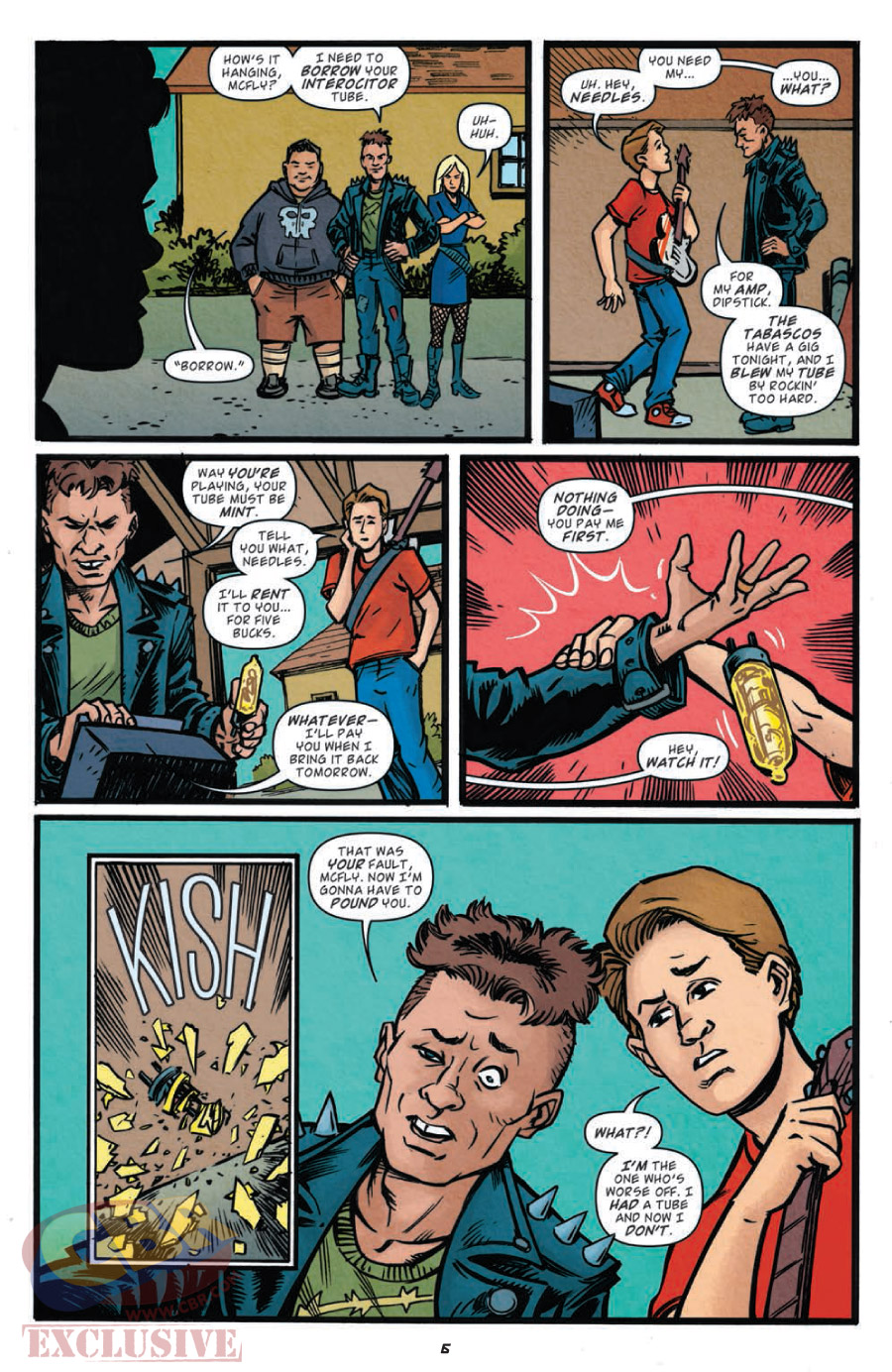 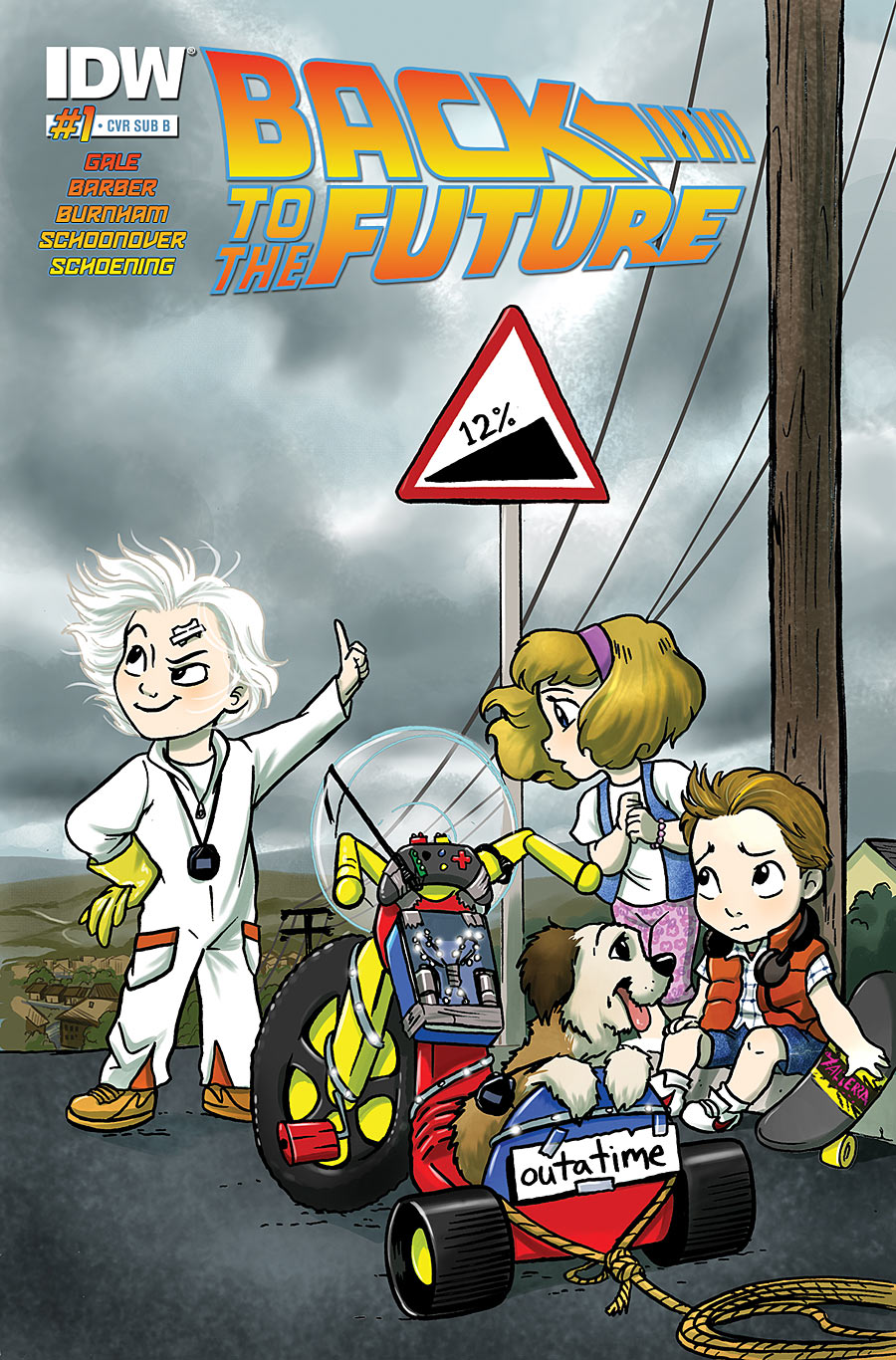 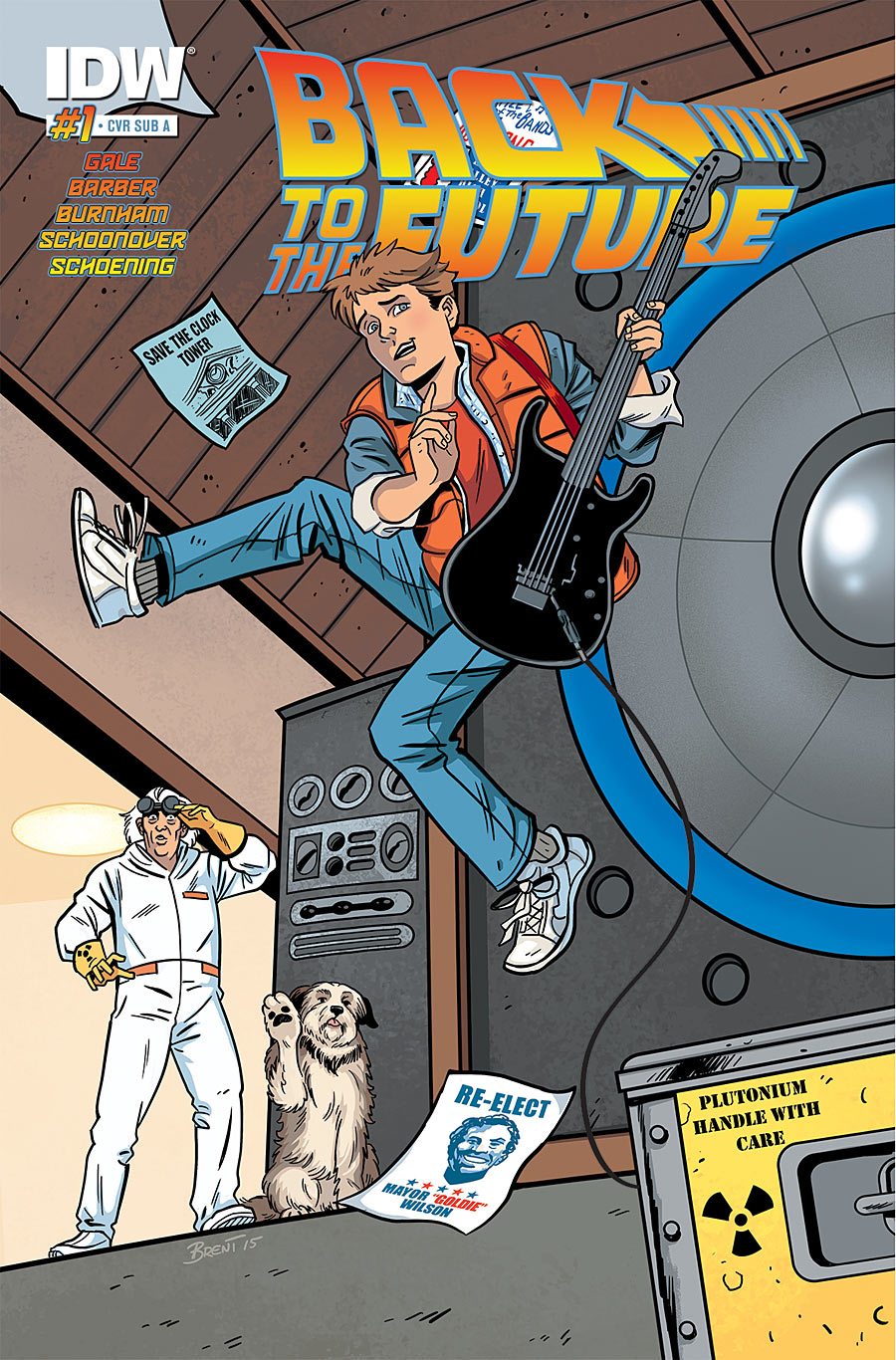