If you’re a Marvel fan, you probably already know what Avengers: Infinity War and Black Panther will be about. However, Marvel has officially released an updated synopsis for both films.

Even though a synopsis for the upcoming Black Panther film was released earlier this year, it gave very little detail about the film’s plot. The film is expected to release on 9 February 2018 and will be directed by Ryan Coogler, with Chadwick Boseman, Michael B. Jordan, Lupita Nyong’o and Forest Whitaker starring.

“After the events of Marvel’s Captain America: Civil War, King T’Challa returns home to the reclusive, technologically advanced African nation of Wakanda to serve as his country’s new leader. However, T’Challa soon finds that he is challenged for the throne from factions within his own country. When two foes conspire to destroy Wakanda, the hero known as Black Panther must team up with C.I.A. agent Everett K. Ross and members of the Dora Milaje, Wakanadan special forces, to prevent Wakanda from being dragged into a world war.”

A little after that, 25 April 2018, the Avengers will fight their biggest threat yet, Thanos, in Avengers: Infinity War. The film will combine many of Marvel’s entities including The Guardians of the Galaxy. You could argue that all the previous films have lead up to this film.

There are no real surprises here, but it’s nice to have some clarity on the MCU. 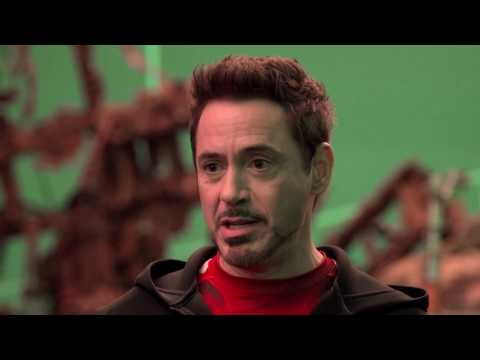