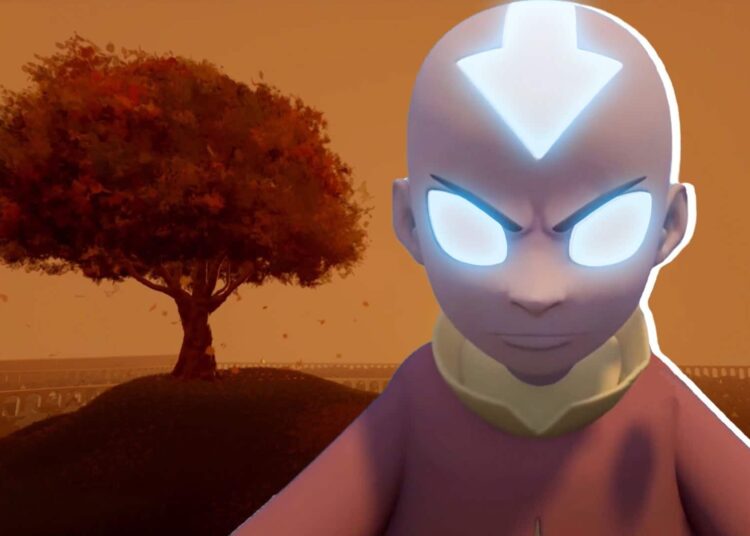 Avatar: The Last Airbender is one of the most loved animated TV series ever created. Not only has it received high ratings among the community (and others), but has a wide fan base, crossing boundaries of age, culture and global reach. Moreover, the series has been gaining new fans from when it first aired on Nickelodeon in 2005.

With Netflix having picked up the animated series and started airing it again on our TVs earlier this year, the show has not only allowed fans to rewatch it easier, but also gained more fans as a result. I’ve personally rewatched the series more than 10 times since first watching it in 2011, making it a must-watch at least once per annum. 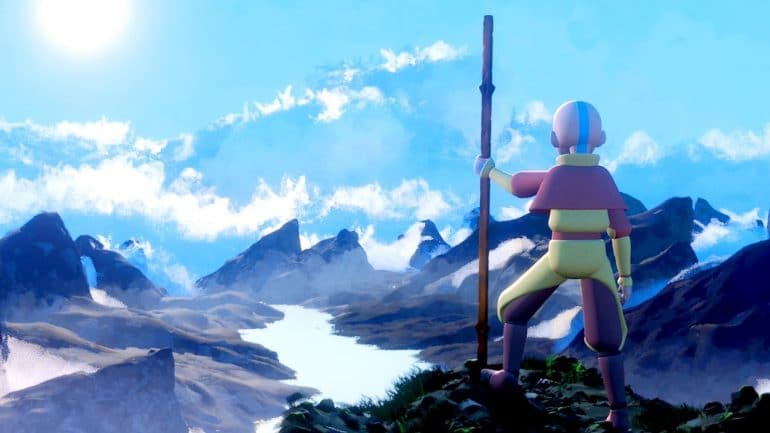 What’s great about the show being easily available for streaming on the platform, is that it creates even more hype around the upcoming live-action show, which Netflix is currently in production on.

But, while the show has gained popularity and new fans over the years, the same cannot be said about tie-in games. There has been quite a large variety of Avatar: The Last Airbender games over the years, ranging from longer, story-based titles, to short, mini-games available online. However, these games have always been met with disdain. Not as much, though, as with The Last Airbender movie. Apologies, “there is no movie in Ba Sing Se.”

Now, a fan of the Avatar: The Last Airbender series has taken matters into his own hands in an attempt to create a game worthy of the show itself. Single-handedly, I might add. By using the Dreams PlayStation 4 software, Elca Gaming (YouTube username) has kickstarted a project, which has brought a smile to many a fan.

Although it’s nowhere near complete, the 52-day (or 200+ hours) journey of development has already shown some great progress. You can watch the 11-minute highlight reel of the development process via the YouTube clip below: 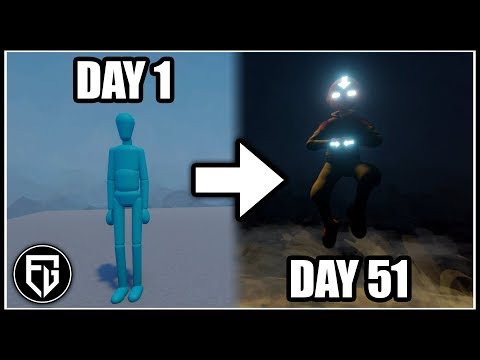 The game development has now crossed the one-year mark, with over 700 hours of work already having gone into the project. Since the above video went viral earlier this year, a lot has happened, not just in terms of the actual game development, but also some exciting news regarding the voice cast for the game.

The voice actor for Toph Beifong (the Blind Bandit) has agreed to voice her character in the Avatar: The Last Airbender game and even reached out to Dante Basco (Zuko) to hear what his thoughts are about the development of the game and whether he’d be interested in joining the voice cast. 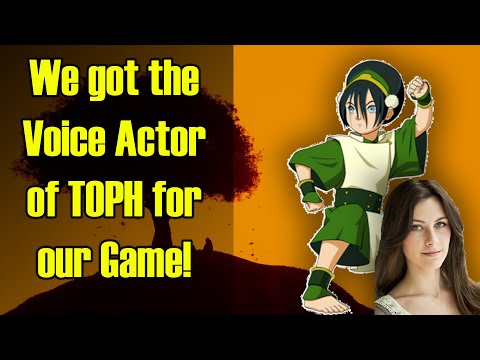 What’s crazy about this project is that the developer didn’t know anything about game development and programming before starting it. He simply wanted to give it a go. Progress, however, has been immense, as you can view in the walkthrough of the world map, below. This doesn’t say much for the games developed by THQ, which simply lacked creativity, mechanics or even basic story. 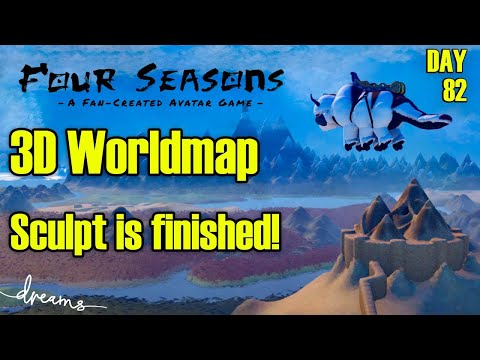 Players will be able to travel the entire map and visit the different kingdoms of the Four Nations from the Avatar: The Last Airbender series. The current phase of the development is simply to reconstruct the story from Book 1, with Elca Gaming hoping to push beyond this to cover the full three-book adventure. 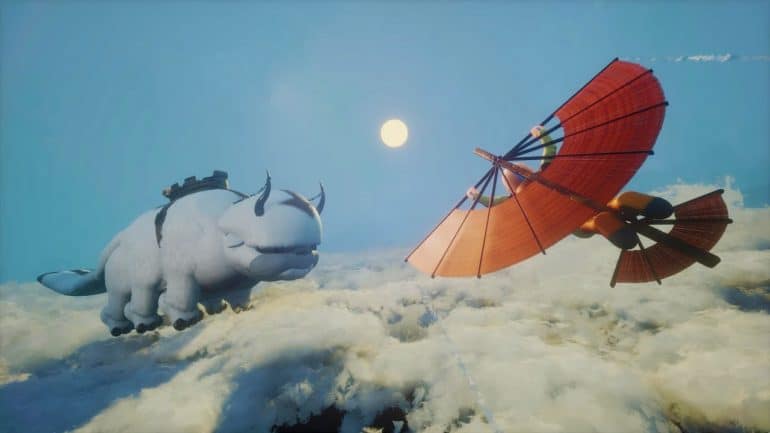 With great progress on the Avatar: The Last Airbender game, it’s look and mechanics of the characters, there are some fans, including myself, who are worried that Elca Gaming may run into some legal challenges along the way. While he is fully permitted to creating games on the Dreams software for PS4, there hasn’t been any word from the creators or Nickelodeon who own the rights to all things ATLA.

Let’s hope a deal can be reached between all parties to allow the game development to continue, and not have the rug being pulled out from under Elca Gaming, or the rest of the fan base.

Fans of the Avatar: The Last Airbender animated are calling for support of the developer in order to proceed with the game’s creation. What are your thoughts on the progress thus far?