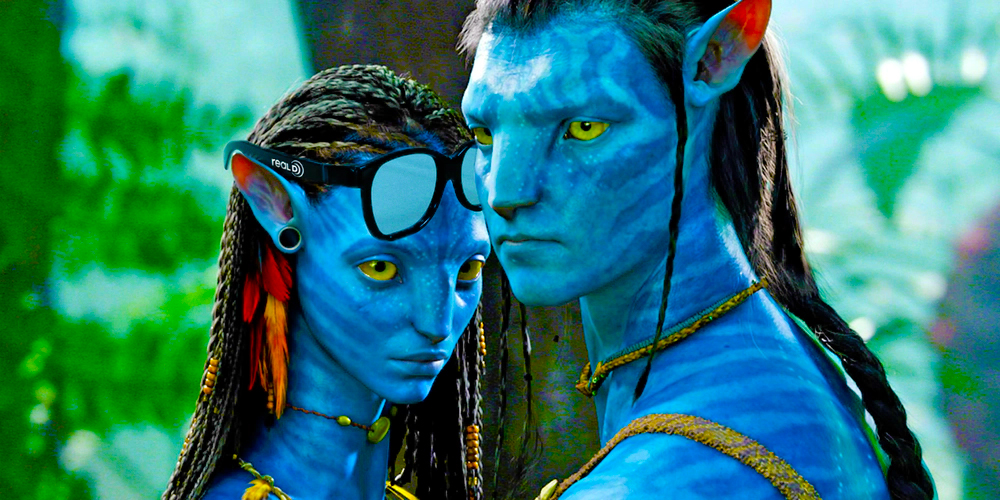 Director James Cameron has been hard at work on the sequels to Avatar. It has taken years and years to get the projects off the ground, mostly due to the limits in technology. It’s no secret that the first film revolutionised the cinema experience by being one of the best 3D films ever. Avatar 2 looks like it might do one better and offer glasses-free 3D.

As reported by Inquisitr, following Cameron’s production company Lightstorm Entertainment extending its partnership with Christie Digital, both sides are working toward making Avatar 2, 3, 4, and 5 in 3D, but without the hassle of the glasses.

Here’s what director James Cameron had to say in a statement:

“To push the boundary of digital cinema, one needs visionary, like-minded collaborators and that description fits Christie to a tee, given its long cinema heritage and impressive list of industry ‘firsts’ in the projection and visual display realms. Several years ago we began our relationship, which has worked well, so I’m pleased to be forging ahead again with Christie at my side.

Here’s what Jack Kline, Chairman, President and CEO of all of Christie’s operating companies, worldwide, had to say in his statement:

“Like attracts like and in addition to the latest in projection technologies, Christie is fully committed to sharing our ongoing research and development efforts, including product roadmaps, with our co-visionary, Lightstorm, so that its productions will repeat the awe-inspiring success of Avatar in the years to come. Lightstorm, and indeed our global exhibitor community, are confident in Christie’s ability to deliver a complete cinema experience, encompassing all formats, frame rates and light levels, and this agreement is indicative of this confidence.” 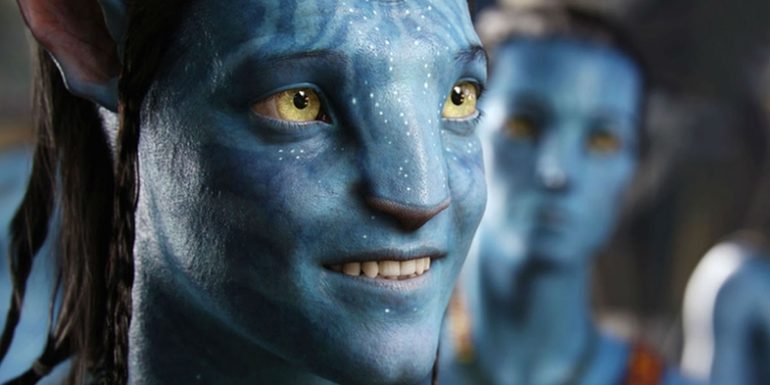 Here’s what Jon Landau, Academy Award-winning producer of Avatar and Titanic, had to say in his statement:

“Just as we push innovation with our productions, Christie is continually pushing innovation with their projection technology. Its advances in HDR development, epitomized by the co-development of the Dolby Vision projection solution with Dolby, means better in-theater experiences for audiences, which for exhibitors in turn means greater audience satisfaction and more repeat patrons.”

This new deal with Christie comes as producer Jon Landau confirmed at CineEurope that Avatar 2 starts production on September 15, 2016.