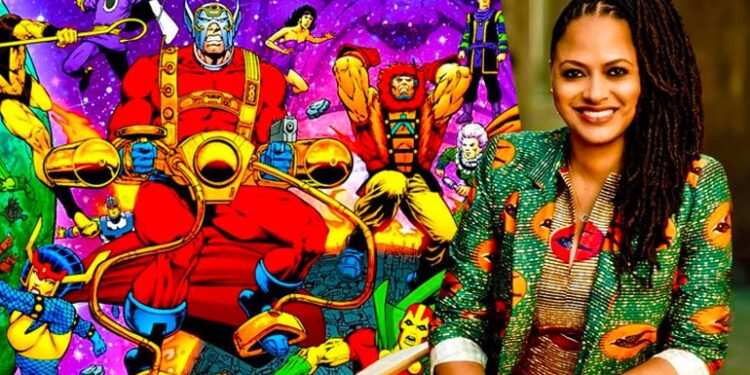 Whether you like it or not, DC is moving forward. Variety is now reporting that A Wrinkle In Time director Ava DuVernay is in talks to direct a New Gods movie for Warner, which they hope will kick-start a new universe.

At this point, it’s still unclear how characters like Steppenwolf and Darkseid will fit in with the movie, a big-budget adaptation of Jack Kirby’s comic book series, especially considering the former’s appearance in Justice League. It’s rumoured that the film could possibly exist outside of the current DCEU.

Fans will recall that last year, Ava DuVernay, who recently passed on directing Black Panther at Marvel citing creative differences, actually responded to a fan question on Twitter about who her favourite superhero was. Her reply was Big Barda, a New God and the wife of DC‘s Mister Miracle.