After years as a B2B journalist, then a news journalist and eventually an editor in various industries including forestry, architecture, education and 702/947's EWN newsroom, Clare finally found herself at ITWeb covering a beat she never dreamed she would – IT, technology and gadgets - a grounding she's now expanded upon on a freelance basis.

Clare has co-hosted the Talking Tech show on CliffCentral, chatted about tech news on the Gareth Cliff Show, SAfm, MixFM, and PowerFM's Power Update. She's also written a humorous technology column in Brainstorm magazine and has a recurring byline in Brainstorm, Popular Mechanics, BizCommunity, and recently Fortress of Solitude, to mention a few. 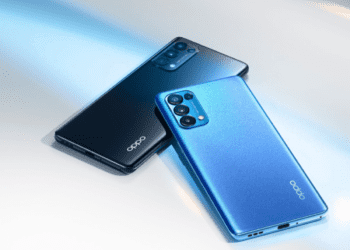 Oppo South Africa today announced the launch of the Oppo Reno5 on our shores. The latest smartphone from the brand features a mix of world-class... 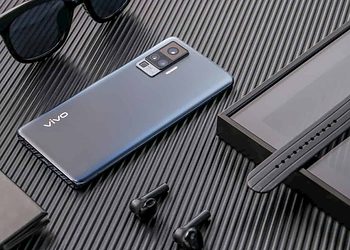 A year ago, Chinese phone manufacturer vivo entered the South African market and introduced us to its mid-range offering. This year vivo officially released its...