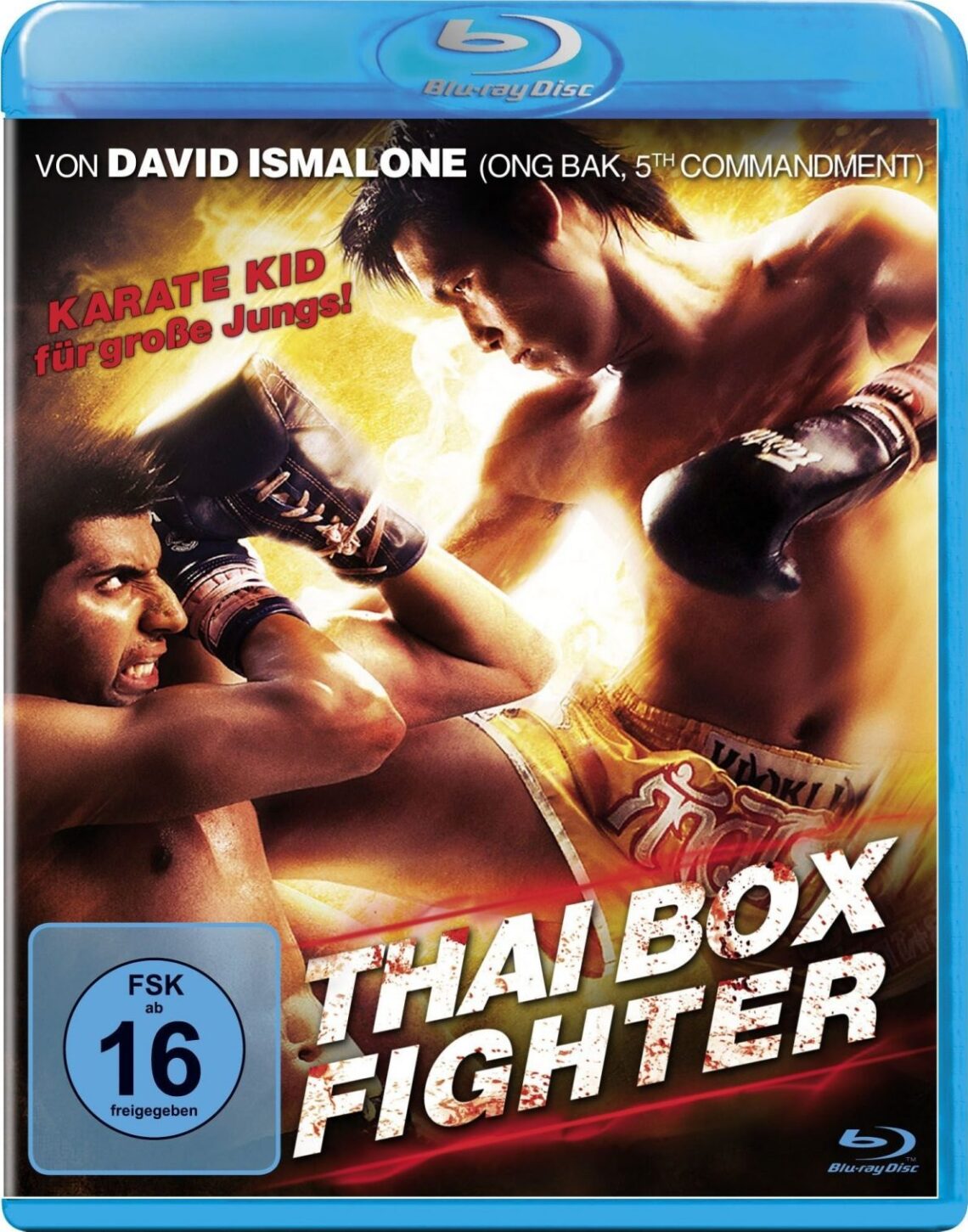 There are few films as bad as Aukmen (aka Down for the Count or Thai Box Fighter), a movie that manages to undermine your intelligence and redefine the very definition of “bad film”. If our rating system allowed it, this would be a no star movie. Yes, it’s that bad!

After seeing Troll 2 last year I was sure that it would reign supreme as “The Worst Movie of All Time”. And while it probably still does, Aukmen surely takes the spot just below it. The acting, directing, special effects, sound effects, grading, editing, music score, and the story are like something from an alien’s nightmare about humans. Aukmen makes no sense and leaves you confused and haunted. It’s a real art to make a film this bad. These people have no business making movies!

Supposedly based on a true story, Aukmen’s protagonist, Ahmad Al-Sulaiti, an Arab, takes off to Thailand to fulfill his dream of becoming a professional fighter. When he arrives in Bangkok he gets mugged by a transgender prostitute and is kicked out of his hotel room. With nowhere to go and nobody to contact, he joins a Muay Thai camp and starts training as a fighter. From there on the film follows the usual sports movie clichés and endless training montages.

Aukmen is a severely misguided, uninspired, and feebly acted sports drama that borders on the ridiculous. The dialogue is so poor it seems as if the actors improvised most of their lines. It wants to be Rocky (maybe after the brain damage of Rocky V), but fails terribly in every department.

It’s worse than an insult about your mother. Do not watch this at all! You have been warned. One of the worst movies I have seen! Aukmen writes the rule book on how not to make a movie. 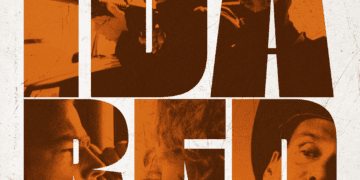