Yesterday a few of our Cape Town and Johannesburg readers were treated to an early screening of Brahms: The Boy II, the sequel to the 2016 horror hit The Boy. Thanks to Empire Entertainment, we hosted a screening of the film at Hyde Park and V&A Nu Metro. “Is The Boy II genuinely scary? Is it as good as the first film? And is it worth watching?” These are a few of the questions answered by our film critics – you, the viewers. 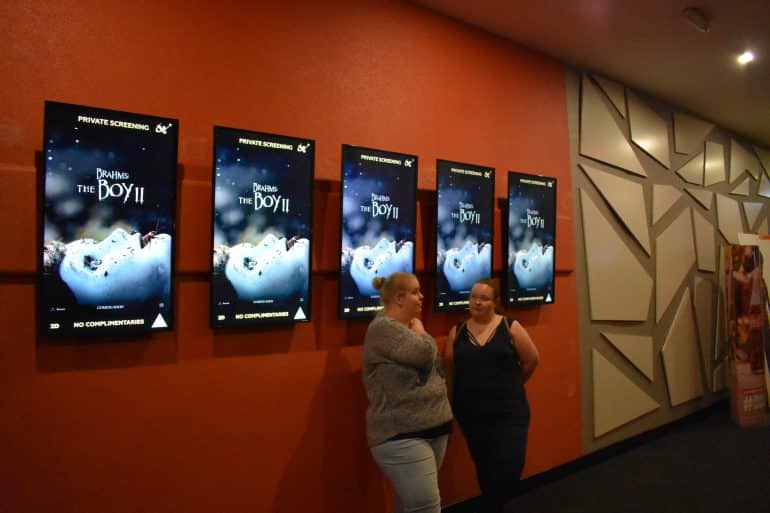 Interesting movie but very few scares. Katie Holmes does great in her role but the movie could have had more scary moments. – Tenneille Abrahams

Enjoyable, but predictable. I still buried my head in my hands whilst spreading my fingers to watch through one eye. – Sharon Nunes

I enjoyed the film. It was well structured. The cast is talented. Scripting was on point as well. – Mpho Masilo

It was great entertainment. – Rita Himschoot

We enjoyed the second movie more than the first one. Especially enjoyed the jump scare scenes! – Rivana Kooblal

The movie was unusual, not what I expected. – Udesh Singh 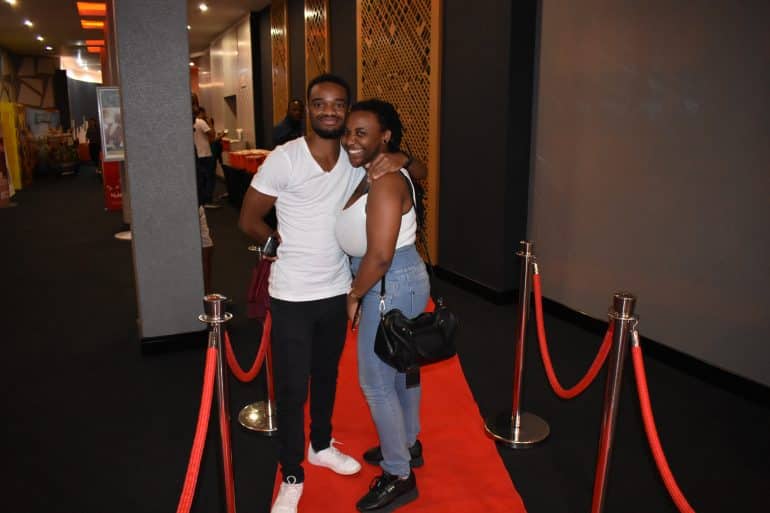 The film did not disappoint at all. – Charis Pasha

It wasn’t very scary at all. I liked the fact that it took a more supernatural approach than the first movie but was really hoping for more scares. – Ayesha Hartley

The movie itself was very mediocre. A little disappointing. The 1st one was better. – Junaid Sheik

The movie was awesome! – Lorren Phillips

The movie itself was as expected; creepy yet enjoyable. This is what you want from a horror movie. – Mohammed Abdool

Great movie! I literally jumped out of my seat a few times. – Sue Anthony 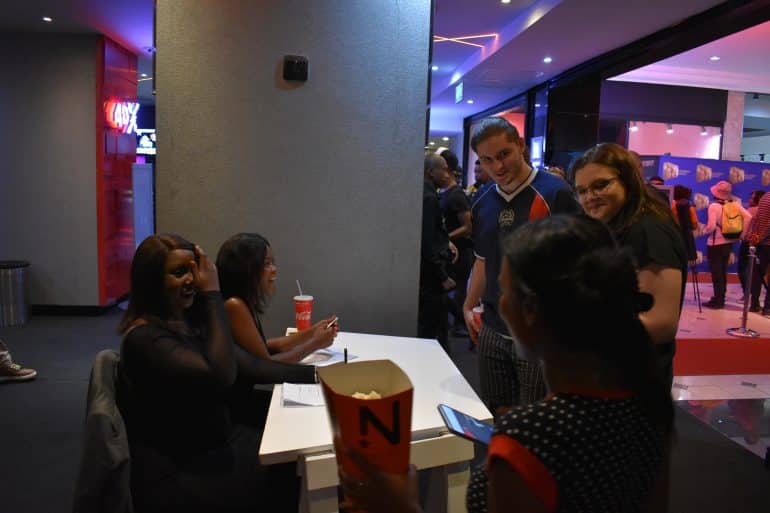 The Boy 2 is a disappointing sequel with not many scares and a weak script. – Nazeem Meyers

Loved the acting from all actors. The storyline was okay. I loved the scenery in the movie. It was worth the watch. – Lynne Stoffberg

Brahms: The Boy II has an awesome suspenseful atmosphere that follows the family’s traumatic events. The scares in the first half are quite satisfying. A cool experience for a random evening at the movies for two. – Thamsanqa Sithole

Excellent! Definitely one for all horror film lovers! – Kesley Smith

I enjoyed the movie a lot. I’m not a huge fan of horrors or thrillers but really enjoyed this movie. – Inge Bartman

The sequel was a slight let down from the original film. – Zimangazenkosi Mthimkhulu

It was amazing. The movie was so much different from the first one. It had more elements of surprise and jump scares. – Ryan Meiring 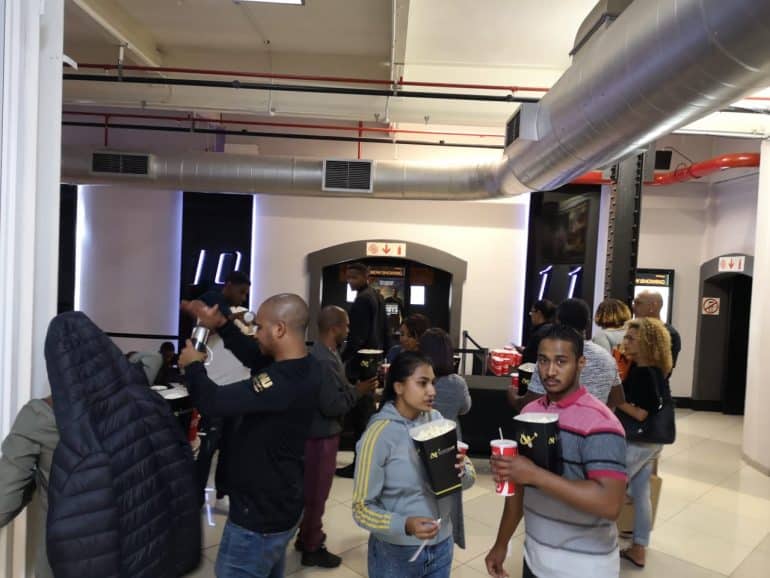 The storyline was brilliant. – Simonay Rix

Found the movie so much better than the original. A lot more scares and a much better storyline. – Mohammed Feroze Sarlie

The movie wasn’t scary. It was a bit of a letdown. – Yasmin

The movie was rather scary for me. I found the acting rather good. – Debbie Daniels

It was great! What an experience! – Moleboheng Tsupa

The movie was enjoyable. Great production value, well shot and some great performances, particularly from the little boy who played Jude. – Siven Pillay

Brahms: The Boy II is in cinemas nationwide today on the 21st February 2020.

When a young family moves to the Heelshire’s residence, terror strikes when a boy from the family discovers a doll called Brahms that appears to be eerily human. 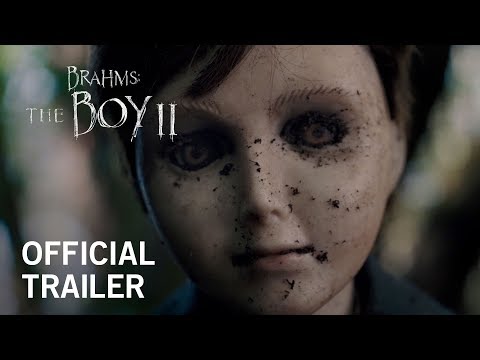