Shows Off It's Ray-Tracing Support In A Brand New Trailer 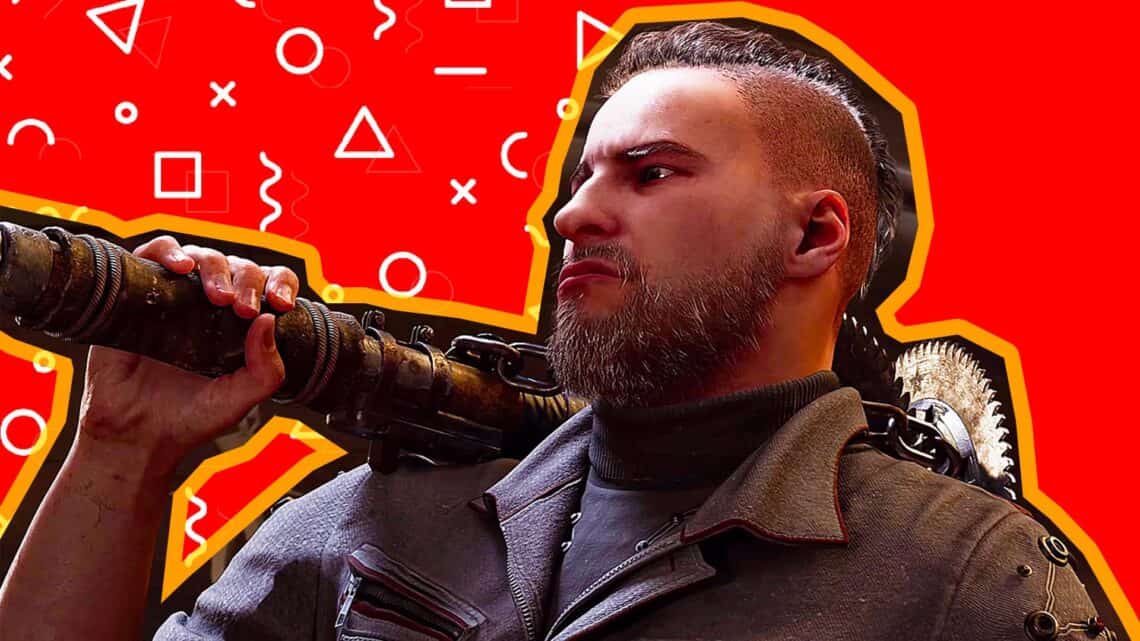 Russian developer Mundfish has released a brand new trailer for their weird, alternate universe game, Atomic Heart, ahead of its 2021 release date.

The new Atomic Heart trailer is short but sweet and shows off the game’s protagonist as he takes on all manner of weird and strange enemies. The trailer also showcases the game’s ray-tracing support, which makes the already great-looking game look even more gorgeous thanks to realistic shadows and reflections. The trailer sees the camera moving through a room with various light sources and strange objects. It’s impressive to see just how much of a difference ray-tracing makes to an already great looking game.

Atomic Heart sees players enter a world where the Soviet Union survives after the second World War. Not only does it survive but it thrives quickly becoming a technologically advanced country. Most of the country’s factories are manned by robots, and, as things tend to go, something goes wrong at one of these factories and it is up to the player to find out what, and why things went awry.

The game will focus on both ranged and melee first-person combat, with enemies seemingly putting up quite a fight. Players will also have access to Bioshock-esque powers, such as the ability to freeze enemies in place before shattering them with a well-placed shotgun blast. 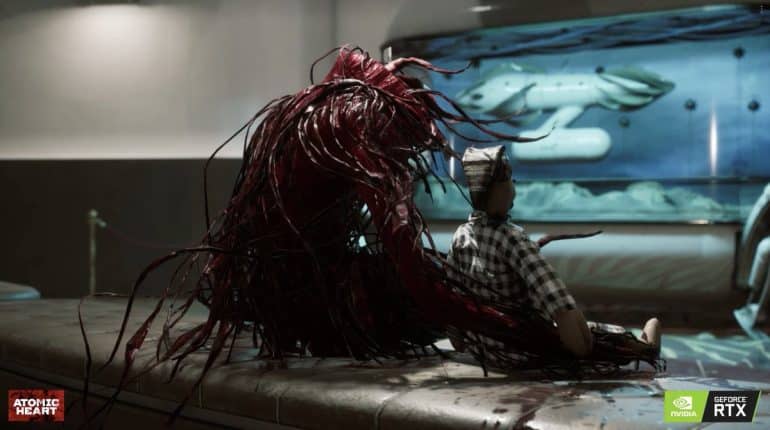 Although robots will be the player’s main adversaries, it seems like strange, mutated, creatures will also be out for blood. Whether these creatures hail from an alternate dimension or are the result of some nefarious experimentation, we’ll have to wait and see.

Although the game has been in development for quite some time, three years to be exact, Mundfish has set a 2021 release date for Atomic Heart — even though the game’s Steam page has shifted to listing the release as “TBA”. The title will also release on a number of different platforms, including the PS4, PS5, Xbox One, Xbox Series X, Xbox Series S and PC.