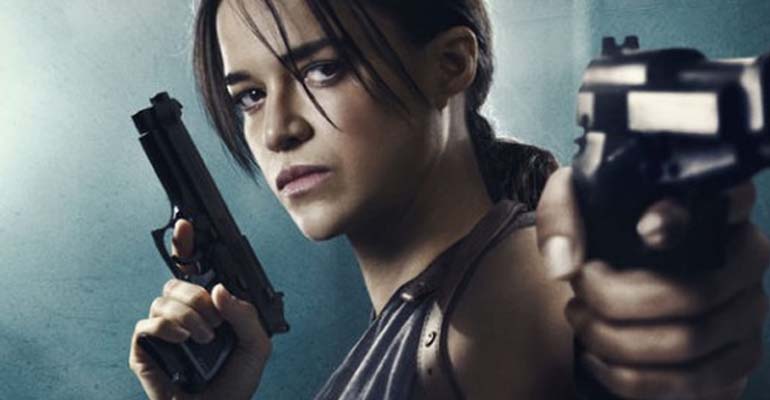 Michelle Rodriguez with a fake beard plays a hitman who wakes up with his penis missing in The Assignment. It was removed by his nemesis, an unhinged plastic surgeon played by Sigourney Weaver who performs sex reassignment surgery on the poor guy as revenge for killing her brother. The unfortunate result is he ends up looking like Michelle Rodriguez, complete with a bulging chest and all. That should tell you all you need to know about this tacky transploitation mess that aims to ruin Fast and The Furious for everyone.

Every once in a while the planets align and Hollywood vomits out something so absurd and tactless that you have to wonder if it’s intentionally bad. The Assignment, originally called “Tomboy”, is such a film. From the first moments you see Rodriguez on screen with her fake beard, ponytail and raspy voice, it becomes painfully obvious that she is a woman playing a man. And if her macho acting, her facial hair and her carpet chest hair don’t drive home the fact that she is a he, the close ups of her penis in the shower certainly will. Least that’s what the misguided veteran director, Walter Hill (The Warriors, 48 Hours), believes. Sadly, none of it works and everything quickly becomes uncomfortable and downright laughable. 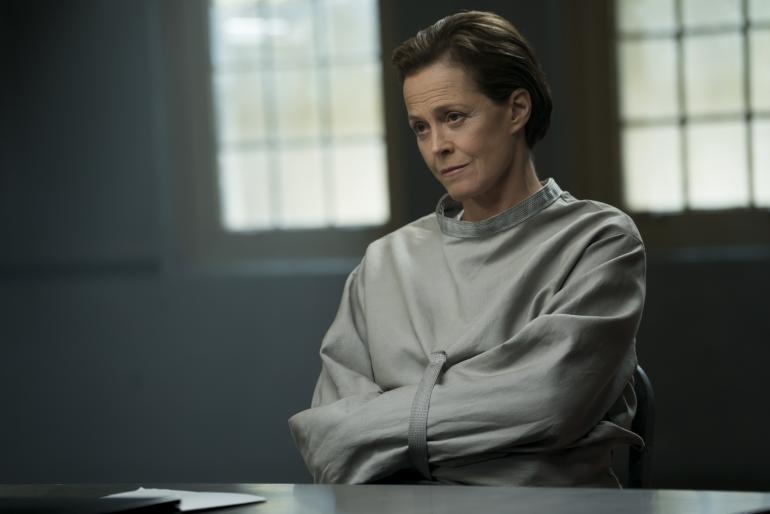 Setting aside the controversial premise, which has already caused upset within the trans community, even when the guns blaze and bodies pile up, this pulp fantasy’s action sequences are nothing short of dull. That’s not all, the dialogue is also campy and the directing is artless. Sigourney Weaver works really hard to elevate the material to more than it is, but this tone-deaf misfire is better left forgotten. The Assignment, (re)Assignment, Tomboy, or whatever it’s called, is incompetent, incoherent and indecipherable dribble.