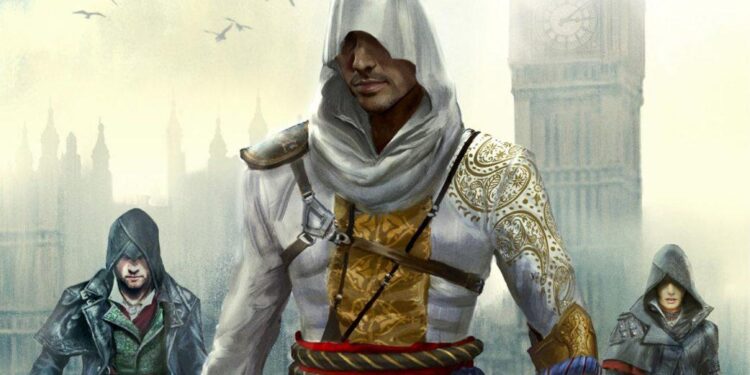 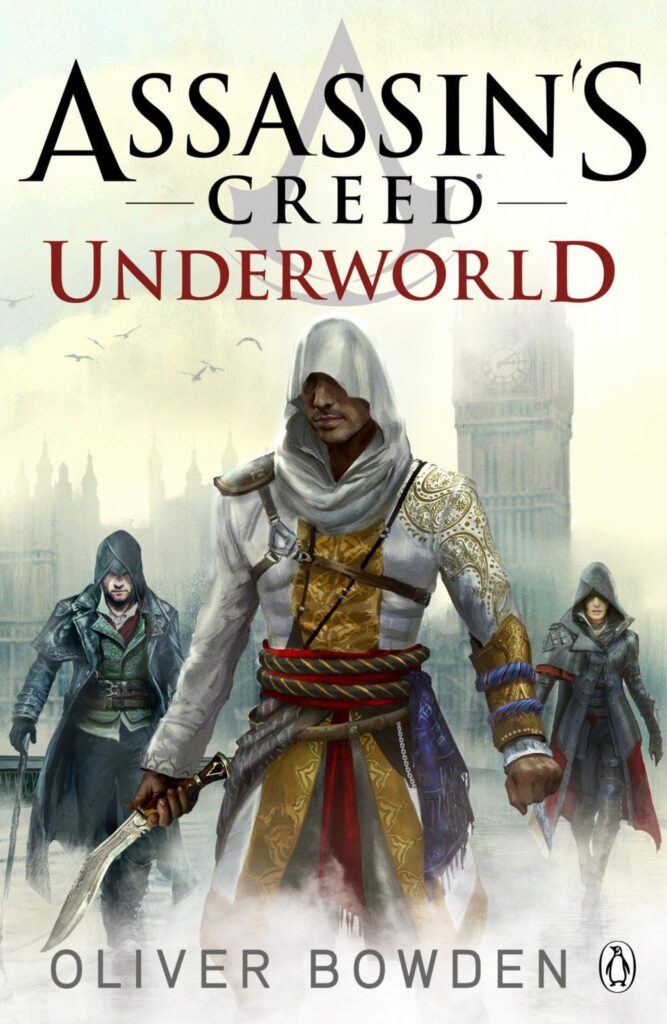 Once again penned by the tireless Oliver Bowden, this instalment, Assassin’s Creed: Underworld, takes place in the same Victorian-era setting of the most recent game, and switches perspective to focus on the side-character from Syndicate: Henry Green. Those familiar at this stage with the franchise should know what to expect (Assassins good; Templars bad), and this novel rarely strays from that formula.

The novel itself is actually split into two main sections. The first takes place about 6 years before Syndicate begins, and focuses on Henry’s misadventures with the Indian branch of the Assassin’s and his mentor like relationship with Ethan Frye, father of Syndicate protagonists Jacob and Evie. After a disastrous failed mission in his homeland, Henry moves to London with Ethan, and together the two of them work together to uncover a Templar plot involving the first underground railway. The second section of Assassin’s Creed: Underworld takes place more or less in the same timeline of the game, and highlights and expands upon Henry’s relationship with Evie.

Assassin’s Creed: Underworld at least has a slightly different angle than simply retelling the game it’s based on, and in truth the narrative of Syndicate was probably one of the weaker ones in the franchise thus far, so simply doing so would have been a false step for sure. There is a tried and tested formula here that permeates all of Bowden’s Assassin’s Creed novels, where just enough information from other works in the franchise is tied together to make it feel like the novel really is part of a much bigger whole. The franchise is enormous at this stage, but still remarkably coherent, which I applaud. I personally found it a little odd to have such a big emphasis placed on Ethan being made out as a father figure to Henry, only to have such a large focus placed on Evie and his romance with Ethan’s daughter Evie, but oh well, maybe that’s just me being a prude again.

The best word I can use for Assassin’s Creed: Underworld is competent. It is competent at bringing the world of Assassin’s Creed to the page, expanding it in certain ways, and linking up with the game it was based on. People interested in the franchise would enjoy it, people outside of the franchise might be confused, but at the end of the day the wheel keeps turning. Some of Bowden’s earlier novels in this franchise may be better, mostly because their protagonists were already more developed, but he has done as well as possible here.