The Assassin’s Creed franchise is known for their great visuals and historical open world settings. It is a franchise that would probably not have worked on a PlayStation 1, but this hasn’t stopped 98Demake recreating the game for the platform.

The Assassin’s Creed demake is a rough and pixelated as you would expect. Altair’s movements are a bit stiffer than on the PlayStation 3 and he fights at a snail’s pace. The video is quite short and only shows Altair dispatching two opponents and doesn’t showcase is free running abilities, which to be honest would probably look hilarious.

98Demake has recreated a few other games for the PlayStation 1 such as Fallout 4 and The Last of Us.

Ubisoft has revealed the latest entry into the franchise Assassin’s Creed: Origins at E3 2017. The game will be releasing in October 2017 for the Xbox One, PlayStation 4 and PC. 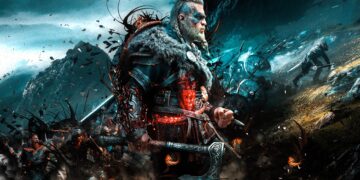 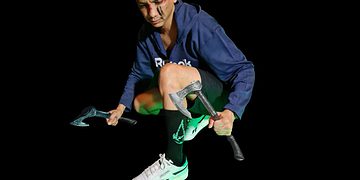