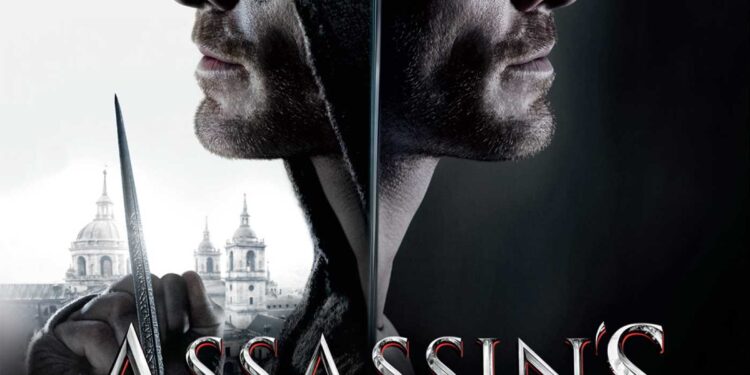 Let’s get something out of the way: 2016’s Assassin’s Creed was a dreadful film. Devoid of joy and about as exciting as watching paint dry, even an all-star cast (how bored did Michael Fassbender look in this?) couldn’t save this mess. Naturally, when the source material is this bad, you have to question how good the official novelisation will be. Can the Assassin’s Creed novelisation redeem the movie?

Like the film, the story in the Assassin’s Creed novelisation revolves around criminal Callum Lynch who’s taken in by the Abstergo Foundation and hooked up to the Animus where he experiences the life of his ancestor Aguilar in fifteenth-century Spain. Abstergo wants to use Cal to learn the location of the Apple, which contains the genetic code for free will. Through the memories of Aguilar, however, Cal learns he is a descendant of a secret society known as the Assassins and he needs to fight the Templar organisation of present day.

Unlike the Assassin’s Creed film, though, the novelisation narrative doesn’t feel like it was written by a five-year-old and then edited with a chainsaw. Author Christie Golden provides a lot more detail that gives you genuine ah-ha moments, such as the history between Cal and his parents, when you realise that’s what the film tried to say. Her SFF knowledge and experience, as well as her exquisite prose, certainly aided her shine the proverbial turd she was given to work with. Plus, her handling of the action scenes, in particular, cannot be faulted. 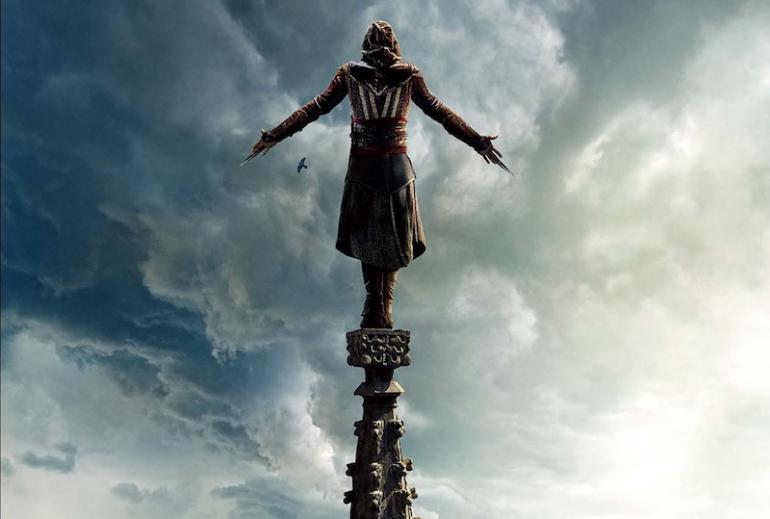 Sadly, despite her efforts, Golden is still unable to salvage this book from the fate of its source material. When she begins to give us the back story of nameless prison guard, you know she’s clutching at anything to bring this dull affair to life. Cal also remains an unlikeable protagonist, resulting in me having no emotional attachment to the character or caring if he succeeds or not. While Golden’s version of the story is definitely more interesting and engaging than the film, its weak spots, which are a direct result of the script, are hard to ignore.

Overall, the Assassin’s Creed novelisation did what it’s supposed to do, i.e. be a companion to the film, but it’s certainly not something I’d actively choose to read again. I’m starting to believe the less said and remembered of 2016’s Assassin’s Creed, the better.