An animated and anime series will be in the works soon. 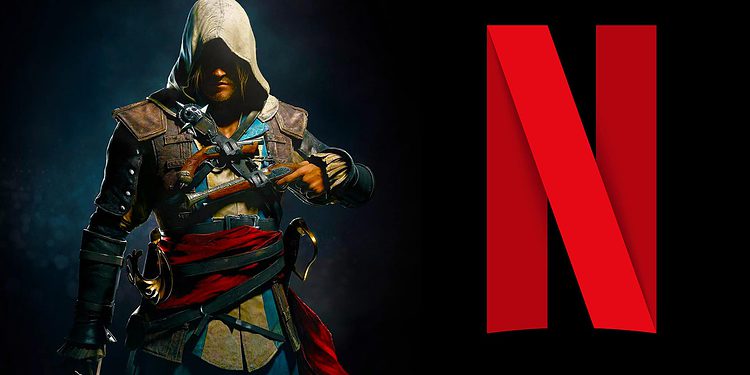 An Assassin’s Creed universe is coming to Netflix. The streaming giant is currently developing a live-action adaptation of the popular video game in partnership with Ubisoft.

The series is part of a deal between Netflix and the gaming company to develop content based on the best-selling franchise. The deal also states that an animated and anime series will be in the works soon.

The live-action series is said to be an epic, genre-bending adaptation. Executive produced by Ubisoft Film & Television’s Jason Altman and Danielle Kreinik, the project is currently searching for a showrunner. 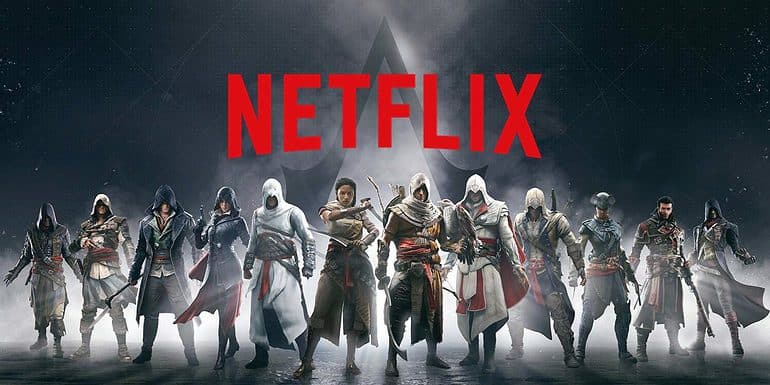 The series is still is in the very early stages of development so plot details and storylines are unclear at present. But the possibilities are endless, as the Assassin’s Creed franchise is known for combining historical settings with modern narratives and has tackled everything from the Crusades to Vikings.

“We’re excited to partner with Ubisoft and bring to life the rich, multilayered storytelling that Assassin’s Creed is beloved for. From its breathtaking historical worlds and massive global appeal as one of the best-selling video game franchises of all time, we are committed to carefully crafting epic and thrilling entertainment based on this distinct IP and provide a deeper dive for fans and our members around the world to enjoy.” 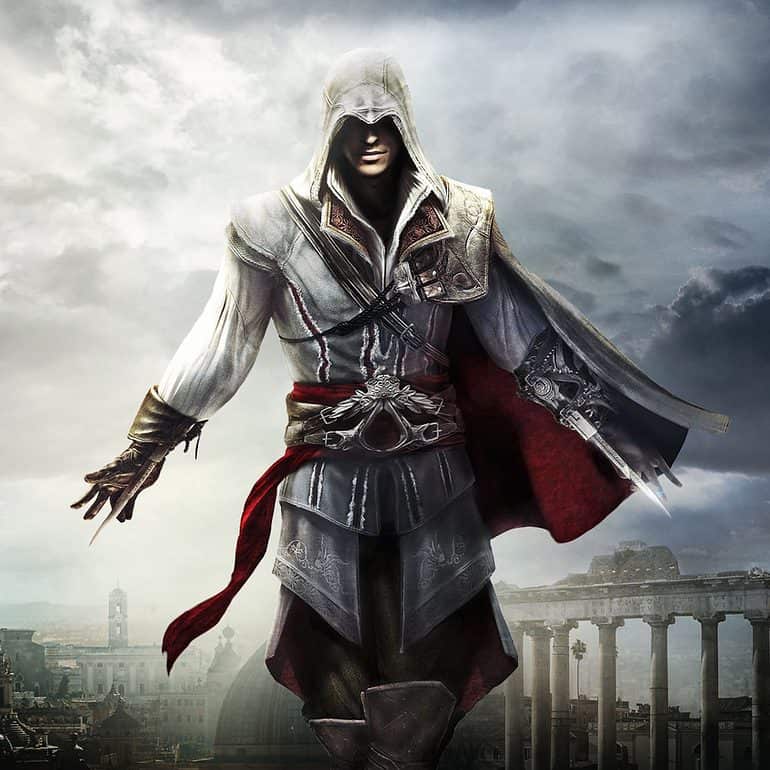 Since its launch in 2007, the Assassin’s Creed franchise has sold over 155 million games worldwide, making it one of the best-selling series in video game history. A film adaptation starring Michael Fassbender was released in 2016. Directed by Justin Kurzel, the movie went on to gross over 240 million dollars worldwide.