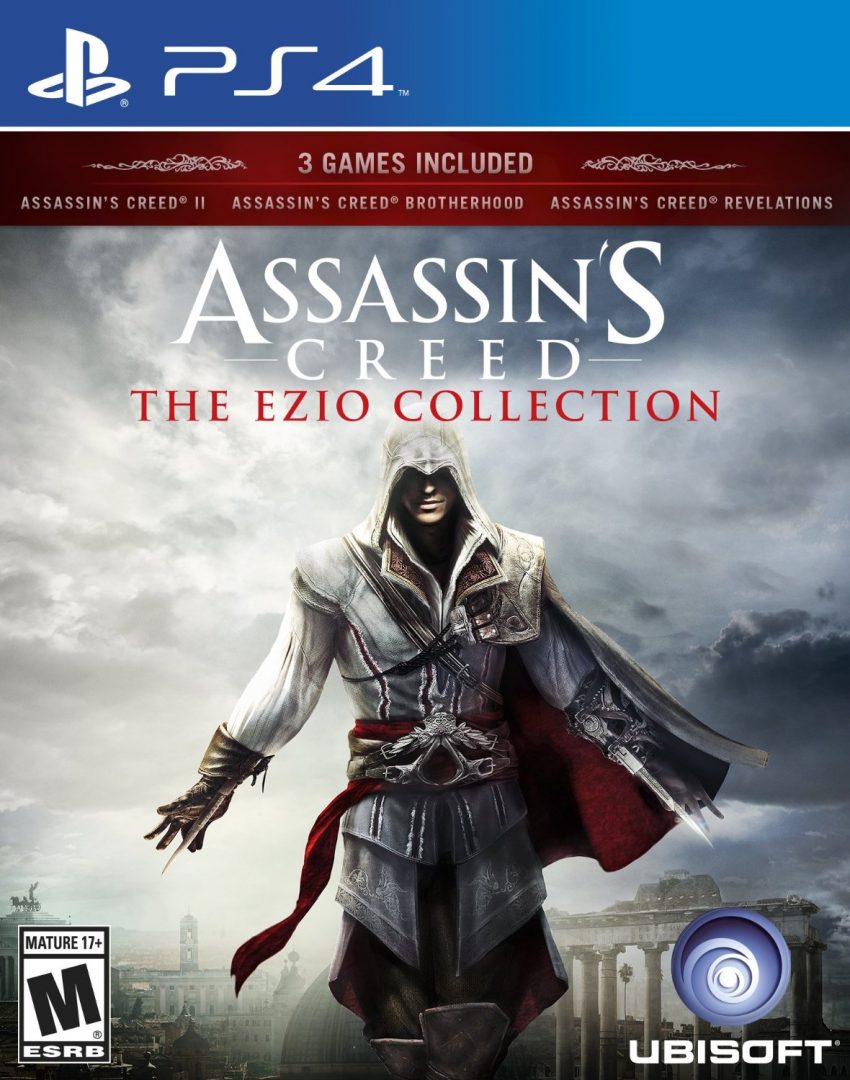 You have to wonder about the motives behind remastered editions—especially when the remaster tie-in with a major Hollywood blockbuster that’s just around the corner. Could there be an ulterior motive to its release? Is it a quick cash-in to maximize on the franchise’s attention? SPOILER ALERT: it’s the only reason it’s released.

[dropcap]M[/dropcap]ake no mistake: Assassin’s Creed 2, Brotherhood and Revelations were the games that propelled AC to the top of gamers’ wish lists; thus, making this trilogy a must-play. Experiencing Ezio Auditore’s journey from a kicking and screaming baby to a badass elder remains one of the greatest story arcs in recent gaming history, and ensures Assassin’s Creed: The Ezio Collection will be an in-demand title this holiday season no matter what. However, I have to question if it’ll appeal to old-school AC fans or the newer ones who’ve never experienced the series.

There’s not been much of a change in the games’ gameplay, apart from the frame rate being quicker and smoother. It’s still a lot of fun and features all the running, leaping, slashing and fighting we’re familiar with. Nonetheless, you can’t help but appreciate the newer AC entries a little bit more when you realize the leaps and bounds made to the series over the past couple of years. 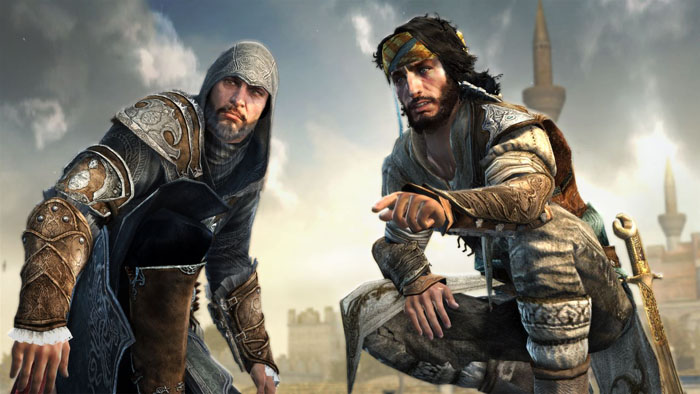 The bulk of the changes in The Ezio Collection lies in the updated graphics. Yet despite the aesthetical upgrade, there’s only so much the developers can do for last-gen games. While the worlds being flat in places can be forgiven, there’s simply no excuse for the glaring texture issues. I’m certain you’ve seen or read about the hilarious NPC face glitch, which makes the character look like Mr. Potato Head, and laughed like everyone else—but this is inexcusable for gaming in 2016, regardless of what Ubisoft will lead us to believe. It’s glitches like these that make us second-guess the worth of every release.

Another disappointment is the removal of a multiplayer mode for Brotherhood and Revelations. Sure, AC has never been renowned as being the first choice for multiplayer gaming, but shouldn’t gamers be allowed to choose? It’s odd decisions such as this one which makes you wonder why bother remastering something if you don’t plan on doing it properly. 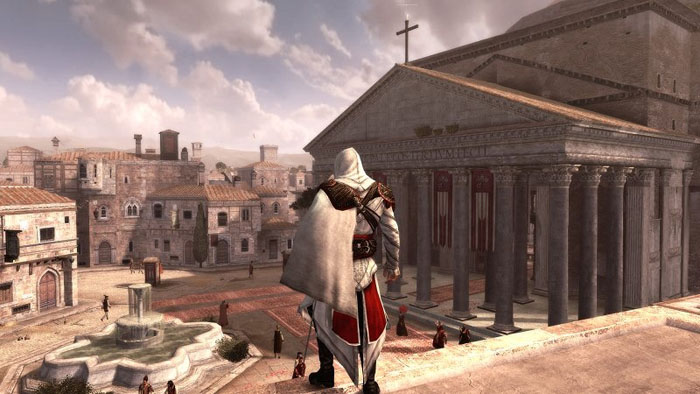 Ezio’s trilogy rocketed AC into the gaming stratosphere and these three games remain very good for their era; however, chances are you already knew that. So why would you dish out more money to play the same thing with slightly better aesthetics? A new haircut may make you feel pretty for a couple of days, but you’ll look like the same old you in a few weeks’ time. The same holds true for this collection.