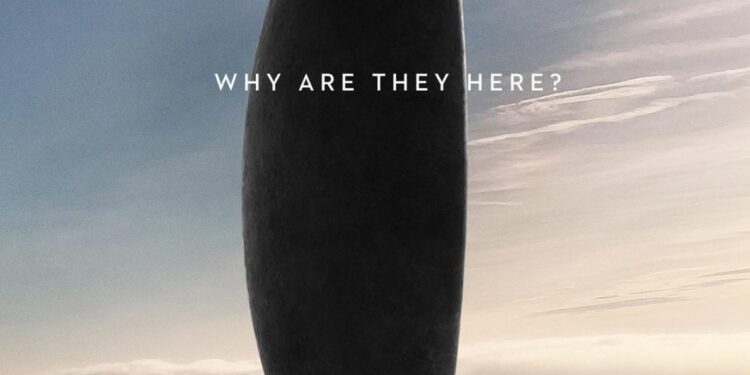 At face value, The Arrival could easily look like your average Close Encounters alien-contact imitation. However, it borders more on Christopher Nolan territory, following the patterns of Inception and Interstellar, and breaking free of genre shoeboxing. It’s thoughtful, epic and beautiful. [dropcap]D[/dropcap]r. Louise Banks (Amy Adams), a language teacher at a US university, is summoned by the US military after twelve alien crafts position themselves across the world. Colonel Weber (Forest Whitaker) offers her a unique job: to communicate with the aliens and answer the world’s questions. Where are they from? Why are they here? Do they come in peace? Together with a scientist, Ian Donelly (Jeremy Renner), Louise must learn their language and prevent world-wide disaster.

While the premise might sound incredibly simple, The Arrival has much deeper themes. The film opens up with a beautiful sequence highlighting the life and death of Louise’s daughter. It’s an incredibly emotional piece that can only be compared to Pixar’s Up. You’ll have to have a heart of stone not to be moved. Those expecting a Hollywood spectacle will be bitterly disappointed, but those open to a film about life, love, and loss will find themselves wrapped in wonder. While Arrival might be dealing with beings from far off planets, at its core it questions our priorities and our humanity.

Joining films like “Gravity,” “Interstellar” and “The Martian”, Denis Villeneuve’s The Arrival is also incredibly well shot. Full of a cerebral tension, it’s visually stunning, mysterious and every frame feels like a moving painting. The entire cast is strong, but Arrival is Adams’s movie from the very first frame to the very last. Unlike her performance in Batman v Superman, she holds the audience captive and delivers a graceful, confident, and affecting performance worthy of an Oscar nod. Everything comes together perfectly under one vision, which can be felt in the cinematography, direction, acting, and the score.

Easily one of the best films of the year, it’s the thinking person’s science fiction. At a time where so many settle for visceral thrills, The Arrival ambitiously goes after the heart. It requires some thinking and inner inspection. In the end, you’ll walk away with more than just a movie experience. 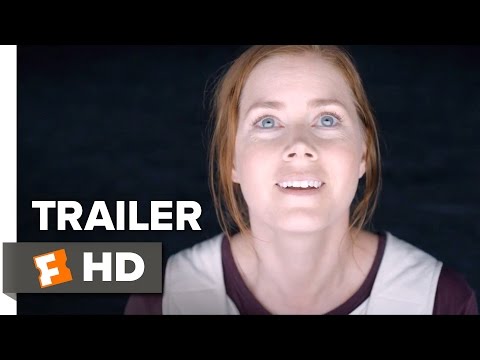