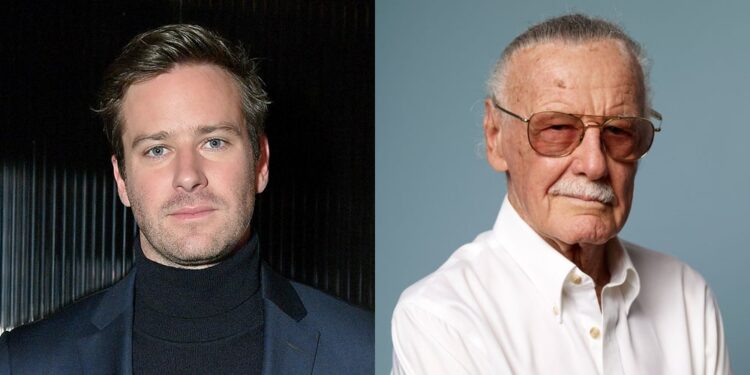 The last 24 hours have been a very sad time for many, especially Marvel fans. While you don’t need to be a comic book fan to appreciate all that Stan Lee contributed to the world, you need to know how to grieve appropriately. At least that’s what Armie Hammer believes.

The Call Me by Your Name actor took to Twitter to criticise other celebrities for sharing images of themselves with the late comic book legend. He wasn’t impressed.

“So touched by all of the celebrities posting pictures of themselves with Stan Lee … no better way to commemorate an absolute legend than putting up a picture of yourself,” Armie Hammer tweeted.

So touched by all of the celebrities posting pictures of themselves with Stan Lee… no better way to commemorate an absolute legend than putting up a picture of yourself.

Of course, it wasn’t long before he came under fire from Twitter users who defended the pics. Many believe they were simply “remembering their experience with him”.

They… worked with him…?

Maybe they’re just remembering how it felt to meet him with those photos. That’s how I would feel. I never got the chance.

The only person making his death about themselves here is you. Stop telling other people how to grieve.

I posted a picture of myself with my Grandad when he passed away. Was I showing off about knowing him and making that all about me too? No. Let people pay their respects how they want to nobody is the expert on how to pay respect and grieve.

Hammer attempted to respond to some of the negative comments, but only escalated the subtweeting further. Even if the 32-year-old actor had good intentions, things certainly have spun out of control. The internet doesn’t take well to offense.

What do you think? Is Armie Hammer wrong for calling out those who have posted pics of themselves with Stan Lee or do they deserve to be shamed? Wow! Was Stan Lee Actually Playing An Old Captain America In The MCU? 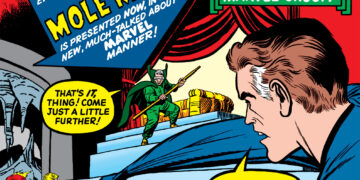