Aquaman Vol. 2 – The Others Review

Acting as both a prequel and sequel to the series so far, The Others tells of Aquaman’s early days as he tries to discover who he is and what he can do exactly. Along the way, he meets up with a rag-tag bunch of people who go on a quest to find legendary artefacts of Atlantis which grants them special abilities and leads to them forming a superhero team known as “The Others.” But in the present time, Black Manta, Aquaman’s deadliest and oldest enemy is hunting down the former members of the group, brutally killing them and stealing these artefacts for an unknown purpose. When he learns of this, Aquaman is forced to reform the group and stop this him before he completes his brutal mission.

Once again, Geoff Johns just blasts this out the park and delivers another great Aquaman story. In the prequel portion of the story, Johns further adds much needed depth to the character and shows Arthur as troubled young man in his youth filled with rage and confusion over the death of his father and his Atlantean heritage. The story is well written with smooth dialogue (minus the occasional generic banter between certain characters) and a pretty interesting and fresh plot that as I said before, adds nicely to Aquaman’s lore.

Characters are all well realized especially the team of The Others – which consists of five members and Johns writes each of them in a unique manner. However, the chemistry between the members isn’t that noticeable and feels underwhelming in parts. Another pitfall is that the main villain, Black Manta, who isn’t really as intimidating or daunting as he should be. He and Aquaman’s history is fleshed out perfectly through the book and it paints a picture that will set the stage for future encounters, but for now, this book doesn’t do much for him character-wise.

Ivan Reiss and Joe Parado play Frankenstein and bring this novel too life by providing excellent art for this collection once again with incredible detail put into characters and scenes like massive ocean rescues, crumbling temples and brawls in the rain among heavy traffic are awe-inspiring. Details are lost when there are numerous characters in one scene and background objects look neglected, but you won’t really notice these inconsistencies unless you really want to nitpick. And for the action driven fans, there is a surprising amount of violence and death in this book from the first fight to the last. But speaking of fights, although the final battle starts off climatic and looks to be an epic even, it turns out somewhat underwhelming.

The colourists also continue to do what they do best and give a pallet that makes the art truly pop. Even if you’re not one for reading comics, you should pick up these Aquaman volumes just to look at the art. Out of all the relaunched New 52 titles (and even another unmentionable publisher), Aquaman’s truly stands ahead of the pack.

Overall, Aquaman Vol.2: The Others is another great read and Geoff Johns’ work on the title is something that can only be praised. He continues to breathe life into a once heavily mocked and belittled character and puts him on pedestal that very few others can reach. 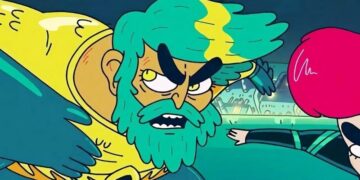 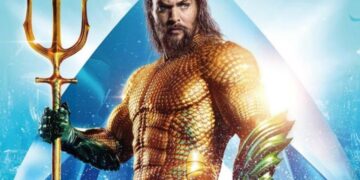 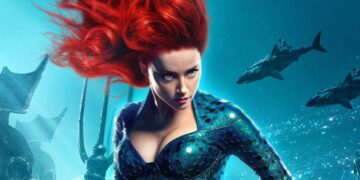 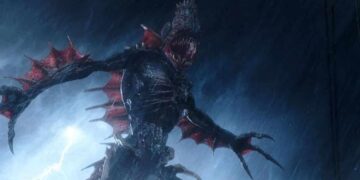 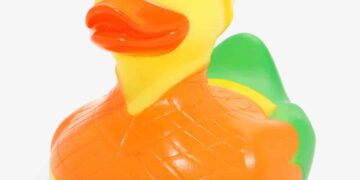