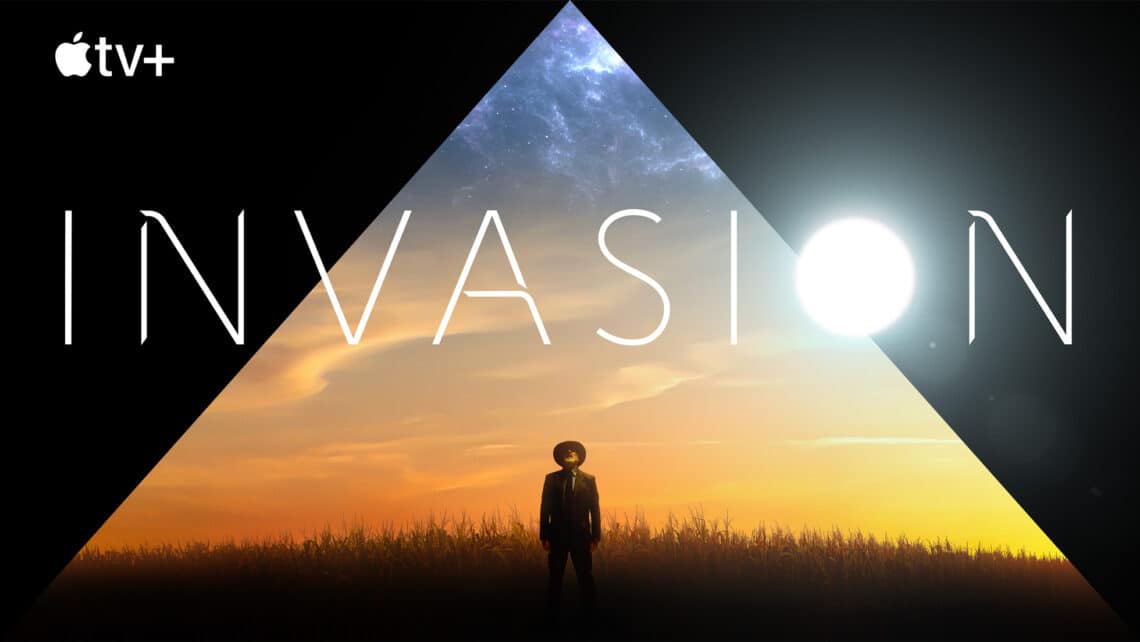 Sam Neill is trading dinos for aliens. The veteran actor can be seen in the first trailer for Apple TV+‘s upcoming sci-fi drama, Invasion. From Simon Kinberg (The Martian), David Weil (Hunters) and Jakob Verbruggen (The Alienist), the 10-episode season will premiere Friday, October 22.

Set across the world, as the title suggests, the Apple TV+ series Invasion follows an alien invasion. The story is told from the perspective of various characters, including a sheriff, a soldier in Afghanistan, a Syrian immigrant living in the US, and a mission control staffer in Japan’s space program. 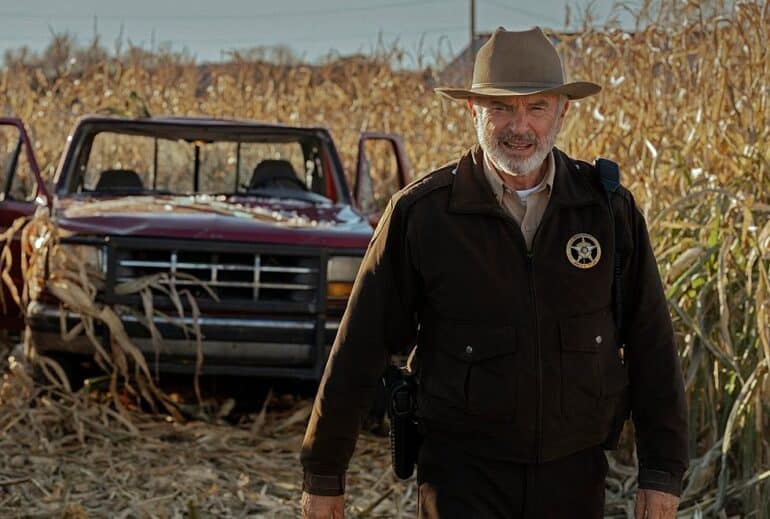 Surprisingly, the first trailer for Invasion doesn’t show much of the extraterrestrial attack or the extraterrestrial beings. Instead, it focuses on the events before their arrival. We see crop circles, mysterious nosebleeds, strange occurrences, shocked faces and a few things blowing up. Apple TV+ has been making really great shows and this definitely looks like another one. Shows like See, Servant, and Defending Jacob are all really great. 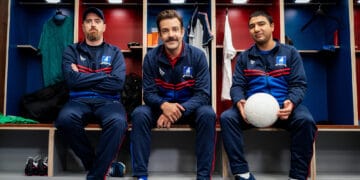 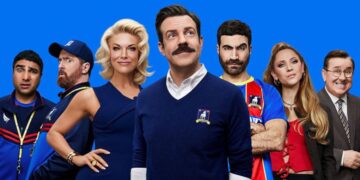 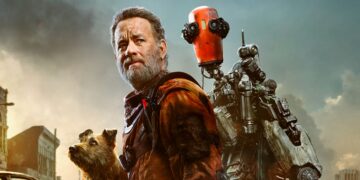 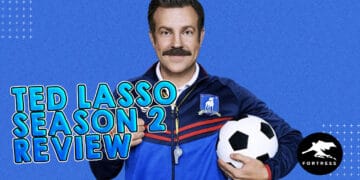 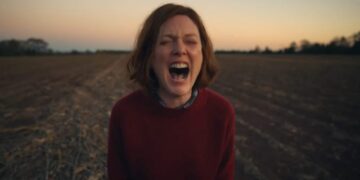