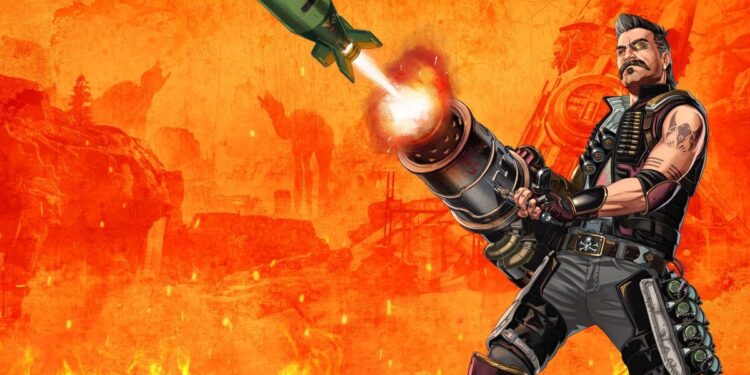 EA and Respawn Entertainment’s Apex Legends Season 8 is here. Here is your chance to win 2000 Apex Coins to get you some of that sweet loot. 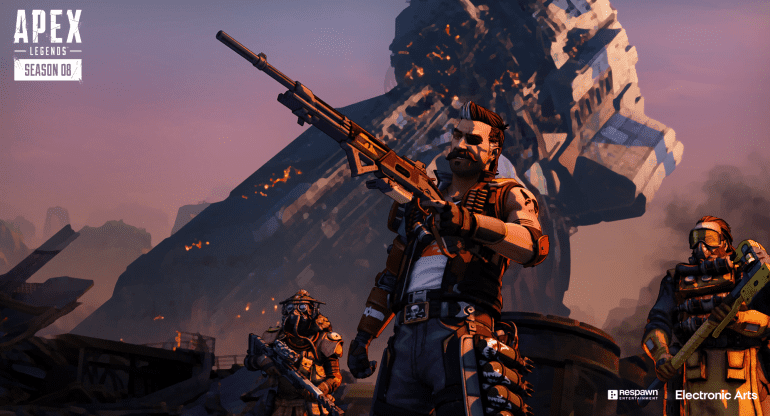 Since its launch, Apex Legends has proven its popularity with 70 million players worldwide.

Of course, if you’re a fan of the game, you already know all this. You probably also already know that Apex Legends launched on Nintendo Switch worldwide on March 9.

To celebrate the new season, we’re giving away 2000 Apex Coins to a few lucky winners. 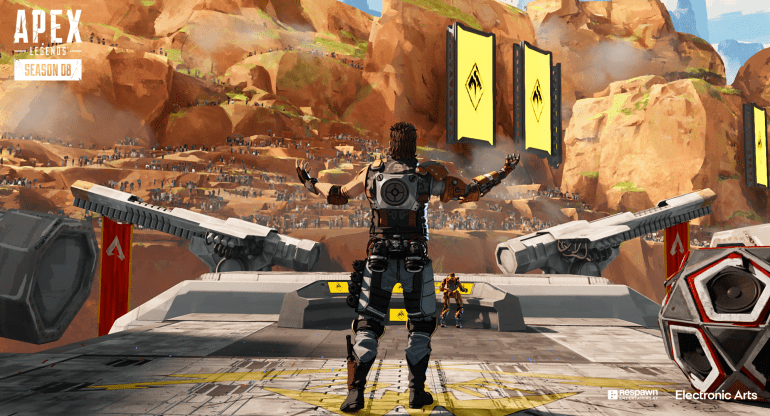 What is Apex Legends about?

In Apex Legends, players team up in squads and drop onto an island filled with randomised weapons and loot — similar to most free-to-play battle royale games.

Teams battle it out on the slowly shrinking playable area on the island until there is only one remaining team left.

What are Apex Coins?

In the two years since the game launched, Respawn has continued to innovate title and connect new players through more platforms. Season 8 will be the first time Nintendo Switch players will be able to join in on the fun. The game supports cross-platform play between PC, PlayStation 4, Xbox One, Nintendo Switch, iOS and Android.

How do I win the Apex Coins?

It’s simple. All you have to do is complete the following:

The competition closes on 7th April 2021. Winners will be contacted via email on this date. Please use a working email address.