Anya Taylor-Joy Is Rumored To Be The New Harley Quinn 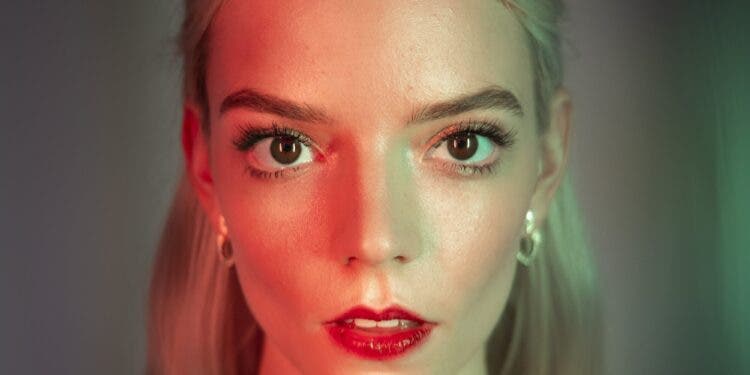 While the X-Men haven’t exactly made their big-screen debut in the MCU yet, the DC Extended Universe is currently undergoing a massive renovation process that has altered the very basis of its existence. With Zack Snyder presumably gone, the future of each and every character in the DCEU is no longer as crystal clear as it once was.

However, the DCEU has tried to do its own take on diverging timelines, with movies like Joker and The Batman existing in separate continuities from the mainline DC movies. That’s the reason why there’s so much intrigue going around the subject of “who’s going to be the next Superman?” and other simple questions that seem to have a much clearer answer back in the MCU.

It seems like the Gotham continuity is the one most affected in the DCEU. With the upcoming release of The Flash, these multiverses will get even more confusing as it seems like even Michael Keaton’s Batman will become a central part of the new Gotham-based franchise.

Considering the recasts going around to choose new actors to play some of the most iconic Batman roles, there have been rumours about Margot Robbie being replaced outside of the Suicide Squad series. The decision makes perfect sense, especially if we take into consideration that The Batman seems to be a gateway for the DCEU to introduce some younger versions of its characters.

As fans know, replacing someone like Margot Robbie is no easy task. The Australian actress has given new life to the Joker’s ex-girlfriend, becoming one of the most prominent DC characters in the process.

A name that’s been floating around some DC fan sites in regards to the next Harley Quinn is that of Argentinian actress Anya Taylor-Joy. The actress received worldwide renown thanks to films like The Witch and the Netflix show The Queen’s Gambit. More recently, Taylor-Joy had a role in Marvel’s bizarre action/horror flick, The New Mutants.

The news came as part of the rumours that the sequel to Matt Reeves’ The Batman would feature the Joker as one of its villains. A revealing deleted scene and explicit confirmation by Reeves himself have revealed that Irish actor Barry Keoghan has been cast to play the Clown Prince of Crime in the upcoming sequel.

If the Joker is set to appear in the next The Batman, that would mean that Anya Taylor-Joy could be playing a character that was certainly not explored enough in the SnyderVerse: Dr. Harleen Quinzel (Harley Quinn). The Joker’s relationship with Harley and Quinn’s descent into madness got only a shallow look in the original Suicide Squad. This storyline could be further explored in The Batman sequel — and that would be the best way for the Joker to get the gritty appeal that Matt Reeves bestowed upon Bruce Wayne in this new franchise.

For now, the rumours about Anya Taylor-Joy’s involvement in the Batman sequel are just that. However, it seems like the gossips come from a very reliable source that has accurately predicted some monumental DCEU changes in the past.

It’s worth noting that Anya Taylor-Joy might not immediately embrace the role of Harley Quinn in the upcoming Batman movie, especially as it seems like the next film in the franchise will have Arkham Asylum as its main setting. This all but confirms that Harleen Quinzel will feature more prominently in this timeline than she did in the Suicide Squad one. Any way you look at it, one thing is for sure: whoever ends up playing the character will have some pretty clown-sized shoes to fill after Margot Robbie’s landmark performance.

Would you like to see Anya Taylor-Joy as the new Harley Quinn?