by  Graham van der Made
in Movies 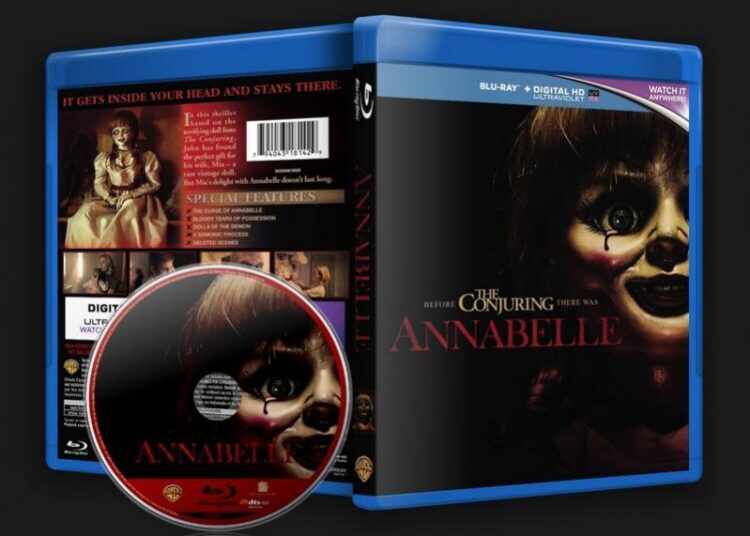 It’s always difficult following in the steps of a masterpiece. Annabelle is the sequel / prequel to 2013’s The Conjuring, which I absolutely loved. The Conjuring partially included the possessed doll, Annabelle, but not much history was given about her. This movie aims to tell that tale. Taking place in 1969, Annabelle tells the story of John (Ward Horton) and Mia (Annabelle Wallis) Form, who are expecting their first child. Mia collets dolls and John gives her one she’s been missing as a present. One night their neighbours are brutally murdered by their estranged daughter and her lover. The daughter pulls a Charles Lee Ray (Child’s Play) and puts her soul into the new doll while committing suicide. Not only that, but the two killers were trying to summon a demon by going on a killing spree. Soon, Mia is terrorised by the doll as it begins to take form.

The Conjuring wasn’t an original story by any stretch of the imagination but contained enough other characteristics to deter from that. Annabelle, unfortunately, doesn’t have any of what made its predecessor so entertaining. The acting is terrible, the music is forgettable, and the overall experience just isn’t that fun.

Okay, so it’s not a bad horror movie when it comes to scares, but that still cannot save Annabelle for feeling like a cheap cash-in of a movie.

I have been hard on the movie while comparing it to The Conjuring. As a stand-alone entry it’s a decent addition to the creepy doll sub-genre of horror. It’s not amazing, but decent. The movie is presented in a 1080p 16:9 format. Everything in the movie is crisp and clear, and at no point did I feel as if anything on screen was cheapened by

Annabelle’s 5.1 Dolby Digital track is excellent. At no point did anything sounds strange or out of place. I also found the sound levels to be adequately adjusted, which matters in a horror movie.

This is where my main disappointment lies with the Blu-ray release of Annabelle: it is severely lacking in extras. The disc includes five 5 minute featurettes of a few aspects of the film, but none of it really dives into the heart of making this movie, or even has anything to do with The Warrens. It’s a sad state of a fair that feels as if no love was given to the film at all.

I am grateful the deleted scenes were cut from the film. They add a lot of extra content which would have dragged out the story and made it less coherent.

The featurettes are:
The Curse of Annabelle
Bloody Tears of Possession
Dolls of the Demon
A Demonic Process
Deleted Scenes

As a Blu-ray and as a movie I don’t rate it very high. Sure, die-hard horror fans will pick it up (hopefully in some bargain bin), but overall it’s not recommended. 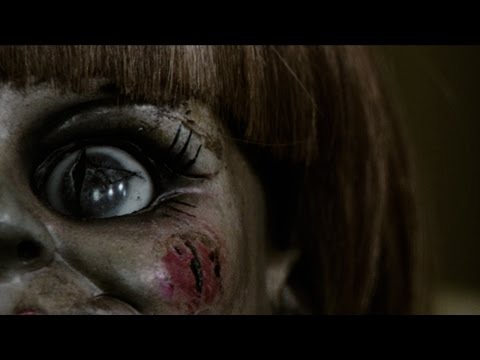