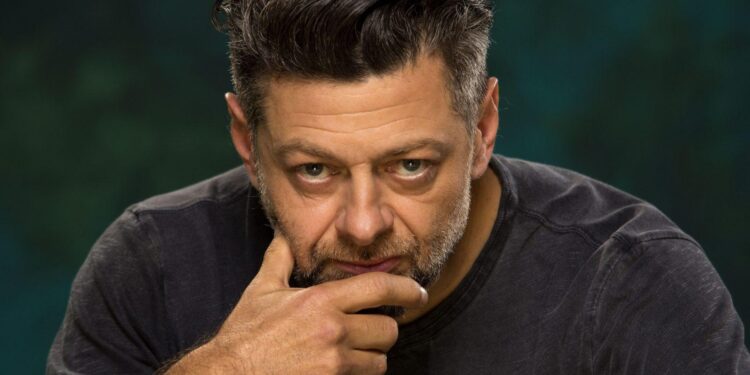 The Greek origin of the word “actor” literally means “one who interprets”, and when applied to the various forms of art such as television, theatre and film, an actor can refer to one who interprets a dramatic character. An actor has the ability to transform his identity from his own known self into a completely fictional person entirely; to assume another’s identity and make the audience believe that which they are seeing is, in fact, a “real” human being. They are thus able to not only bring an imagined character to life for the audience but also prompt the audience to identify with that character’s “humanness”. If a character has been interpreted authentically, we as the audience are able to fall in love with this fictional human. We are able to laugh with them and feel their pain – and in certain instances, we are even able to empathise with the villain. Therefore, is not the ability to make an audience recognise the essence of what it means to be human, that which defines a great actor? On assuming any role, it requires an actor to become another person – a difficult task, if one considers the imperative of rendering an assumed identity true to life. So, what happens when an actor is confronted with a role for which he can no longer rely on his innate “humanness” to interpret his character? I think that many actors would baulk at the notion of being asked to play an intelligent ape or a king-sized gorilla – or perhaps assume the role of a miscreant which doesn’t exist in any world, except that of a fictional (middle) earth where, even there, he is one of a kind.

“For film and games, there is now a fantastic method of actors portraying characters which don’t necessarily look like themselves. And yet you’ve still got the heart and soul of the performance.” – Andy Serkis

Indeed, that is what makes Andy Serkis, to my mind, a great actor. He is best known for his performance-capture roles of computer-generated characters such as Gollum in The Lord of the Rings trilogy (2001-2003) and The Hobbit prequels (2012-2014), his eponymous role in King Kong (2005), and as Caesar in the Planet of the Apes franchise. What defines Serkis’ success has been his ability to interpret these roles not as a human, but as an actor; to forget his “humanness” and immerse himself in the role of the “other”. It is his acting ability, and his instinct to interpret and define these other-worldly characters of our shared imagination as his own, which allows him to create authentic portrayals.

“After ‘Kong,’ my knuckles have never recovered because I had to wear very heavy weights on my forearms and around my hips and ankles to get the sense of size and scale of the movement of the character… You are telling your body that you are these things and that you’re feeling these thoughts and that you’re experiencing these experiences.” – Andy Serkis

John Wayne’s swagger and measured tone defined him to a generation of movie-goers. Robert Downey Jr. brings a quasi-maniacal egotism to his craft, charming audiences. In the same manner which these actors have used transient aspects of their individuality to ingratiate their portrayals with our imagination, so Andy Serkis has assimilated cinematic technology (and its measure of anonymity) to define his particular skill of interpretation.

On playing Gollum in The Lord of the Rings, Andy Serkis remarked: “Everyone has their own interpretation of what he is, what he looks like and how he sounds. So it was up to me to just trust my own instincts.” 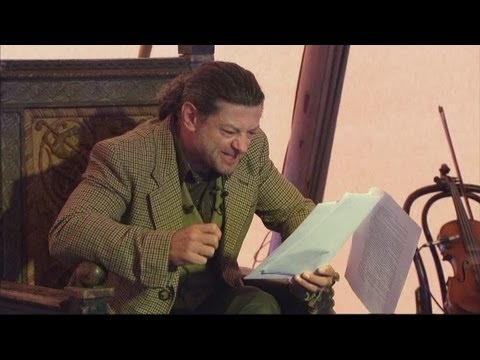