Android Celebrates A Decade Since It First Launched 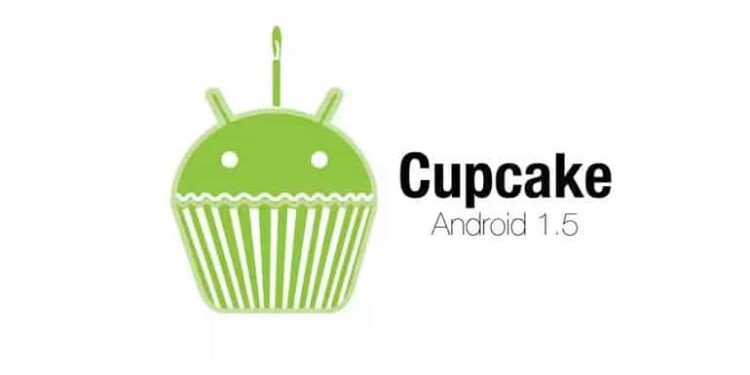 While the war may still be raging, there has been one clear leader in the smartphone OS market for quite some time now. But, while it may be reaping the rewards now as one of the most ingrained technologies in the modern world, it was an easy start as it rose to prominence.

The Android OS platform is now on version 9.0 Pie, and enjoys an 88% share of the smartphone market, and continues to increase year on year. It all started a decade ago with the first commercially available smartphone to be shipped to consumers with the operating system. 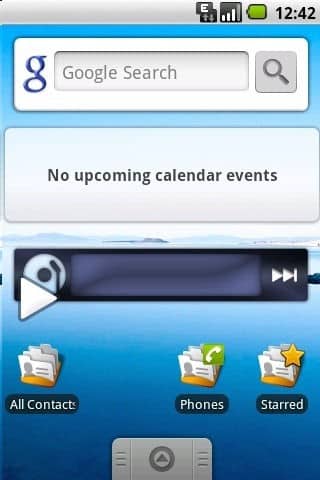 Google acquired the Android OS in July 2005 after it had purchased Android Inc., a company led by Andy Rubin, which was developing mobile OS for unspecified devices. For nearly two years, Google worked on developing the OS to standardise the mobile landscape but was taken aback by the January release of the iPhone in 2007. This prompted the team to speed up work on the platform and changing some of its focus and direction. The OS was officially launched later that year.

The first commercially available smartphone to offer Android, however, was not launched until 23 September 2008, in the form of the HTC Dream – also known as the HTC G1 and T-Mobile G1 in the US. The unit launched with Android “Cupcake” (version 1.5). 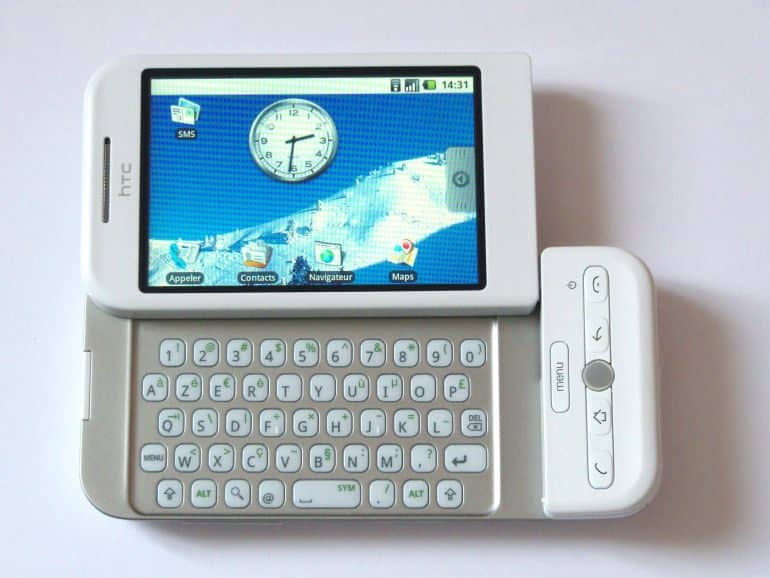 The HTC Dream was an unassuming smartphone with a very low profile launch before any major events took place for the release of a smartphone. Yes, simpler times. The Dream was the first phone where users were encouraged to tinker with customisation as well as develop apps for, even as an average user on the street. The unit featured a trackball, a full keyboard, which was revealed via a slide-up screen (extremely crooked, even for official photos), and was quite clunky to hold and use. But, let’s be honest here, while the HTC Dream was noted as the start of the Android OS platform’s commercial availability, it wasn’t until the release of devices such as the Moto Droid smartphone in 2009, with its flip keyboard, and the Samsung Galaxy S in 2010, that really set the OS on a path to domination.

The Dream was no match for the iPhone, but the devices that launched soon after was a tech geek’s dream. These were both devices I had experience with using for a period of time back in 2010, both of which I loved, and started my experimentation with custom firmware, rooting, rooted apps, and the likes. The possibilities became endless, as I tinkered with both devices way after I had upgraded to a new smartphone. 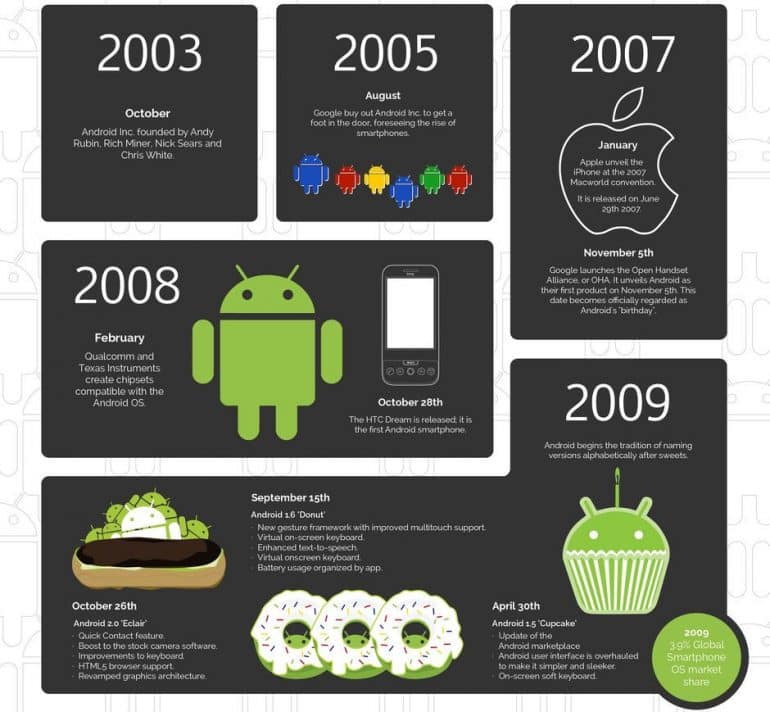 The Android OS changed the face of the mobile industry thanks to its open platform support, which gave the likes of HTC the boost it needed to become an international OEM, selling over 1 million G1 units in the US alone, and boosted the profits of already-existing manufacturers such as Samsung, Motorola and Sony. Fanboy or not, the market results speak for themselves. 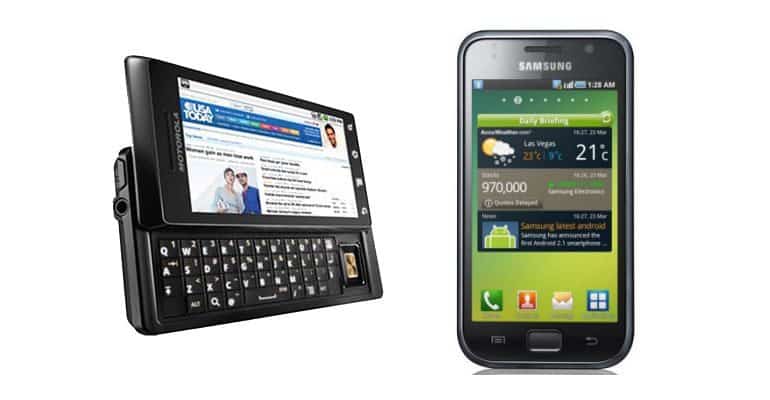