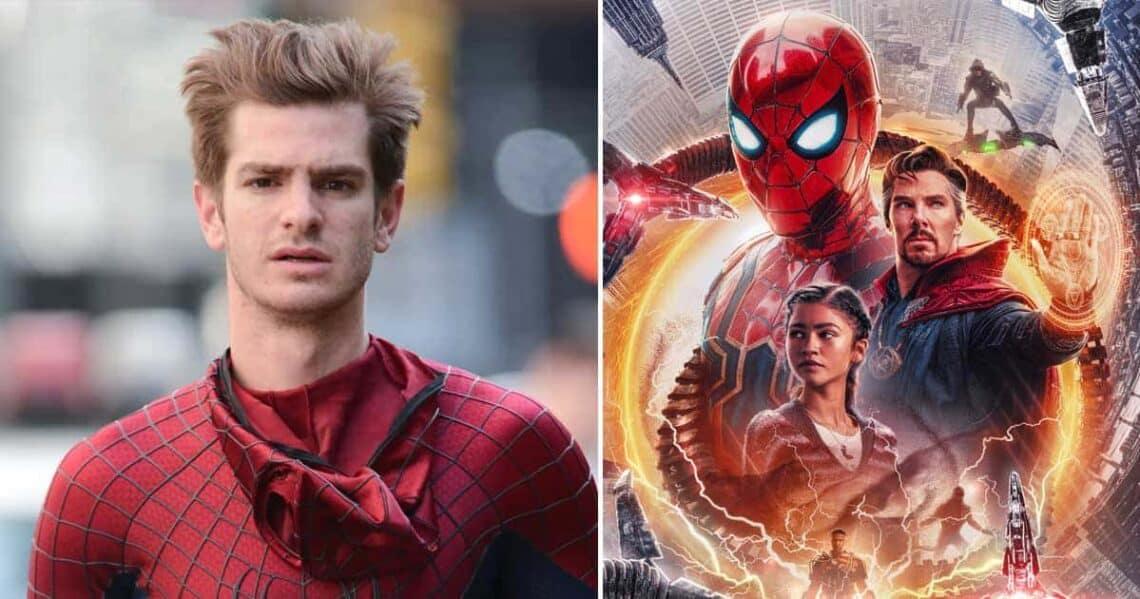 The only person who gained as much attention for Spider-Man: No Way Home as Tom Holland has to be Amazing Spider-Man actor Andrew Garfield. From his outright denials on the internet to requests from fans to return the star to Sony’s Marvel universe. 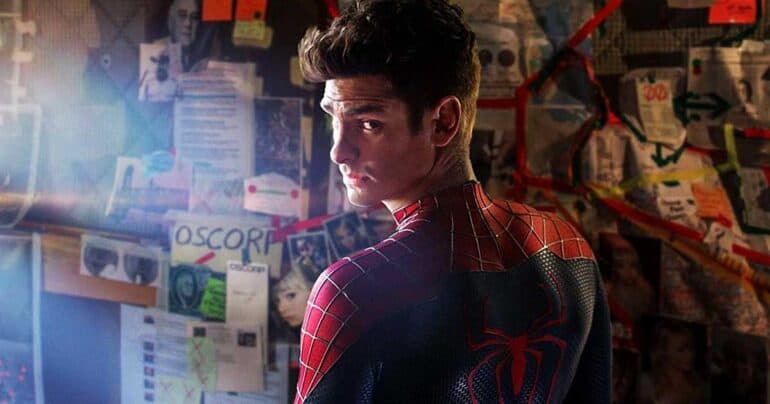 Now, after the dust has settled and it’s safe to return to the limelight, Andrew Garfield is finally ready to discuss Spider-Man: No Way Home:

“I wasn’t expecting to ever have a conversation again about potentially playing Peter Parker. I felt very excited to just to be a fan again,” Garfield told Variety. “But I got this call from Amy Pascal and Kevin Feige and Jon Watts with this idea. It was immediately undeniable. It sounded incredibly fun, incredibly spiritual – trippy and thematically interesting. On a base level, as a Spider-Man fan, just the idea of seeing three Spider-Men in the same frame was enough.”

“The pitch was really, really enticing,” he continued. “They said, ‘You played this character in your way and what would you want to explore if you had an opportunity? If you were dumped into this other universe and faced with this younger you and this older you, how will you respond?'” 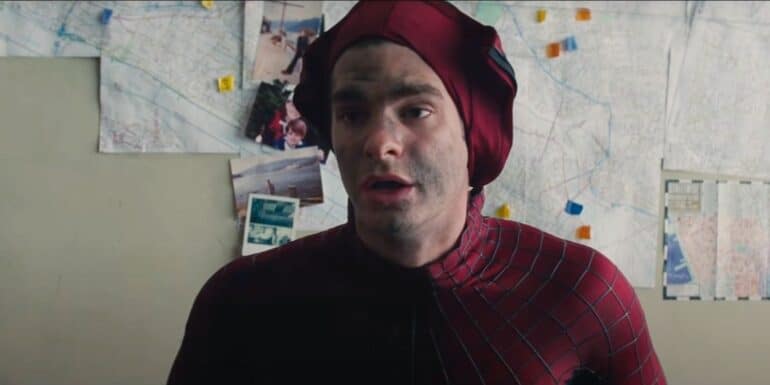 Despite spending several interviews trying to convince fans that he “hadn’t gotten a call” from Marvel and Sony, many were adamant that Andrew Garfield would appear in Spider-Man: No Way Home. And they weren’t wrong.

“We talked a lot about mentorship. We talked a lot about brotherhood and about what it is to be the older brother, younger brother and the middle brother. There’s also a thing of seeing someone you love walking down a path that you’ve already walked down, and you know it doesn’t lead the place where you ultimately meant to go,” the actor explained.

“That character is isolated in his emotional experience and physical experience. But what happens when that aloneness gets blasted open, and you come to realise that you’ve never been alone and there are other brothers going through the exact same thing? That’s a big spiritual journey to go on, man. And then we just milked out all the fun that we could possibly have.”

Now, the real question is whether or not fans and the studio can convince the actor to return for The Amazing Spider-Man 3. The internet is requesting to see the Garfield mask up again as the web-slinging hero and, hopefully, go against Tom Hardy’s Venom.

Cross your fingers that Spider-Man: No Way Home won’t be the last time we see Andrew Garfield as Peter Parker or Spider-Man.

“I mean, yes, definitely open to something if it felt right,” Garfield explains. “Peter and Spider-Man, those characters are all about service, to the greater good and the many. He’s a working-class boy from Queens that knows struggle and loss and is deeply empathetic. I would try to borrow Peter Parker’s ethical framework in that, if there was an opportunity to step back in and tell more of that story, I would have to feel very sure and certain in myself.” 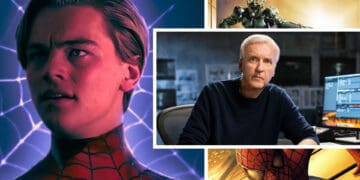