An Audience Reacts To Midsommar 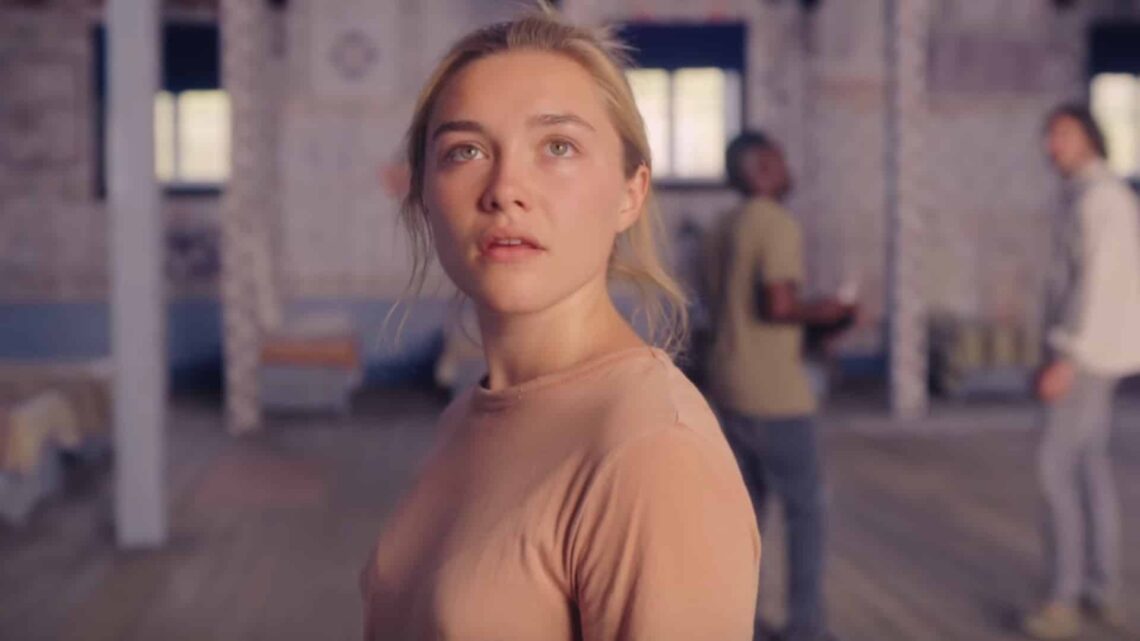 I’m almost certain there is nothing that can prepare you for the sheer craziness of Ari Aster’s Midsommar. It’s a head trip. Just ask anyone of our Cape Town or Johannesburg readers who attended the early screening of the film. We’ve been doing screenings of horror films for a number of years now, and never have I seen an audience so stunned. In fact, when the final credits rolled, the audience remained seated, glued to the screen.

“Is Midsommar scary? Is it fun? And is it worth the price of a ticket?” These are a few of the questions answered by our film critics – you, the viewers.

From the director of Hereditary comes this thriller that will leave you feeling solemn wonder. The cinematography and visual references are truly magnificent. Pugh’s performance is absolutely breathtaking. She takes the audience on an emotional journey. – Enricoh Alfonzo

I thoroughly enjoyed Midsommar – another masterpiece directed by Ari Aster. It’s a slow-building, trippy folk film full of unsettling scenes that’ll leave you breathless yet unable to look away. The incredible camera work and beautiful cinematography really kept the audience captivated. This bizarre horror film is a wild ride – one that I’ll take again and again! – Johani Bustin

I was going in with high expectations as I really enjoyed Hereditary. Overall, I enjoyed it but it was predictable and slower than I expected. The colour palette and cinematography was beautiful. Florence Pugh’s performance was superb. The film had more shock value than actual scares. – Jason Clements

Very well done from a visual standpoint. I loved the humour in it, most impressed with Florence Pugh. – Churchill Osimbo

If you're planning to watch @AriAster's #Midsommar this weekend, DO IT! If you'd like to know why, check out my review at @FortressofS. A beautiful and harrowing exploration of personal trauma; I couldn't recommend it more. https://t.co/gZF9PhIzlC@MidsommarMovie #midsommar

I thought it was visually brilliant but highly disturbing. I wouldn’t recommend it. – Daniel Pontack

A beautifully crafted horror that delves into the madness and grief of emotional breakdown while providing lighthearted spotlights without distracting you from the terror that unfolds before your eyes. It’s a must-see for horror fans! – Gavin Towsen

To be honest, I did not know what I watched last night. It was mind-blowing! The visuals were superb, especially during the trippy scenes. I loved it, but I think it might be a little bit too much for the average moviegoer. – The DUDE Abides

Midsommar was an exceptionally shot, disturbing and well thought out movie. Unsettling, brilliant, uncomfortable and beautiful. Ari Aster did a great job again and I cannot wait to see what more he has in store. – Siyaxolisa Sindelo

Thank you @FortressofS for Midsommer tonight. I won't be able to sleep for the next 3 months or so but totally worth it. #MidsommarMovie

The movie definitely leaves an impression on you (good and bad). It is shot beautifully and even though the side characters are very averagely written, the story itself is very well written. The humorous parts make you feel uncomfortable but helps lessen the awkwardness of certain scenes. – Charne van Niekerk

It’s been almost a day and I still don’t know what to feel or say about it. I loved it because Aster is so good at latching onto societal anxiety and fears. It was a great combination of beauty, shock, humour and WTF. – Ashanti Maluleke

This movie, even though a slow burn, has you on the edge of your seat for the whole 147mins. It uses music and sound to create what can only be described as an uncomfortable feeling that slowly drills away. All in all a good movie that does not disappoint, very disturbing at times and definitely not for the faint-hearted. – Johan Stemmet

We hosted the screening of Midsommar at the SK Cine Prestige in Sandton and Cavendish. ??? . ? = @cinda_e

I feel like I need to spend the day watching videos of kittens on YouTube to restore my mental balance! Visually it’s stunning, the direction is incredible and Florence Pugh is just brilliant. What’s most unsettling is the contrast between the beauty and tranquillity of the setting with the completely bonkers stuff going on and here were a few times I had to shut my eyes – something I’ve not had to do in a movie for a long, long time. It’s certainly going to be a marmite movie and people will either see this as a genius piece of film-making or a gratuitous mind-f&*k. I think I’m sitting right in the middle! – Charlie F

As a horror fanatic, I thoroughly enjoyed the movie! I feel like it was a well constructed story that left enough mystery as the story unfolded. The use of sound was extremely effective and it seems like a technique Ari Aster uses in most of his movies (the ‘click’ sound from Hereditary as well as the fast outward breathe in Midsommar). I also enjoyed the visual editing that made the viewer feel you were on the same drugs as the characters as it heightened the suspense. The climax of the movie was a visual onslaught of cinematographic excellence. – Colin Groenewald

Midsommar is not for the faint of heart. It’s a bloody cocktail laced with gore. Bacchanalian fertility rites, sex magick and relationship woes intersect and revile in this twisted fantasy of pagan folklore. – Neilan Adams

Just watched Midsmommar and it is beautifully fucked up ❤️. Thank you @FortressofS for the early screening!

The movie was more just a story than an actual horror. It wasn’t particularly scary or evil. It seemed to me that Ari Aster moved from innate evil (in Hereditary) to misguided people doing evil thinking it’s good. – Daniel Rogers

I did indeed enjoy this “weird” movie, it was exciting and kept me awake every moment. – Rita Himschoot

Dani and Christian are a young American couple with a relationship on the brink of falling apart. But after a family tragedy keeps them together, a grieving Dani invites herself to join Christian and his friends on a trip to a once-in-a-lifetime midsummer festival in a remote Swedish village. What begins as a carefree summer holiday in a land of eternal sunlight takes a sinister turn when the insular villagers invite their guests to partake in festivities that render the pastoral paradise increasingly unnerving and viscerally disturbing.