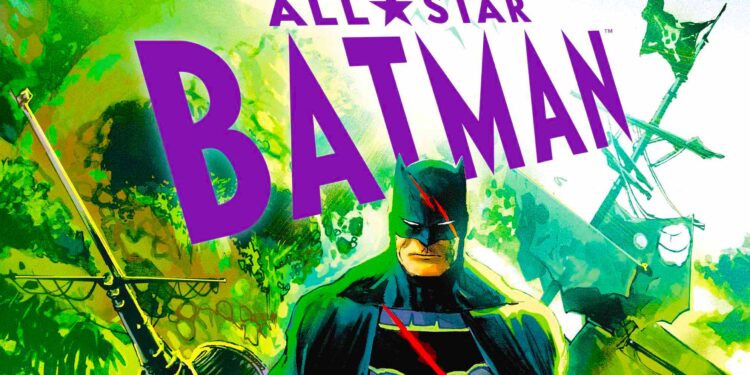 It’s bittersweet writing about All-Star Batman #14. While it’s a fitting conclusion to Scott Snyder’s high-octane series, it feels like an emotional divorce letter that states, “I’ll always love you but we must part now.” Seriously, the finale of “The First Ally” hits you in the feels and makes you wish you had your own Alfred back at home. As expected, Alfred has his day with Briar while the identity of the Knight is revealed. Suffice it to say, I didn’t see this twist coming in All-Star Batman #14, but it does make sense when you consider the direction which the story’s taken. The big question is, will the Knight make another appearance again?

It’s a fitting conclusion to this arc and allows Alfred a spot in the sun as well. While he’s helped the Dark Knight for decades now, he doesn’t always receive the praise he deserves or to play the hero enough. Through this tale, Snyder has shown us that Alfred is capable of being a hero and “father” to Bruce. It’s this ability to juggle both these roles that makes him one of Batman’s greatest allies and a jolly old bloke, too. Three cheers for Pennyworth!

Thankfully, Rafael Albuquerque also brought his sharpest pencils to the party. He’s produced a magnificently drawn story so far and he doesn’t slip up at the finish line here, either. His style is unmistakable and there’s an endearing quality to the artwork. Here’s hoping he gets to work on another Batman book again in the near future, since his work and characterisations are truly remarkable. The bonus story in All-Star Batman #14, “Killers-In-Law”, written by Albuquerque and Rafael Scavone and illustrated by Sebastián Fiumara, is also wrapped up here. However, this one doesn’t end on such a happy note like “The First Ally” did. In fact, it’s a pretty sombre affair and I think we’ve seen the birth of a new supervillain called the Killer Queen (not to be confused with Marvel’s Killer Queen). While it’s a rapid-fire tale, it does hold the potential to unlock future plots for the Caped Crusader.

So, this is it. It’s the end of All-Star Batman. In typical Snyder style, he ends it off with a bang. It’s been a pleasure reading this series, Scott, and if you ever feel like revisiting it again, we’ll be right here, ready and waiting to read it. High fives to everyone who contributed to these incredible 14 issues. 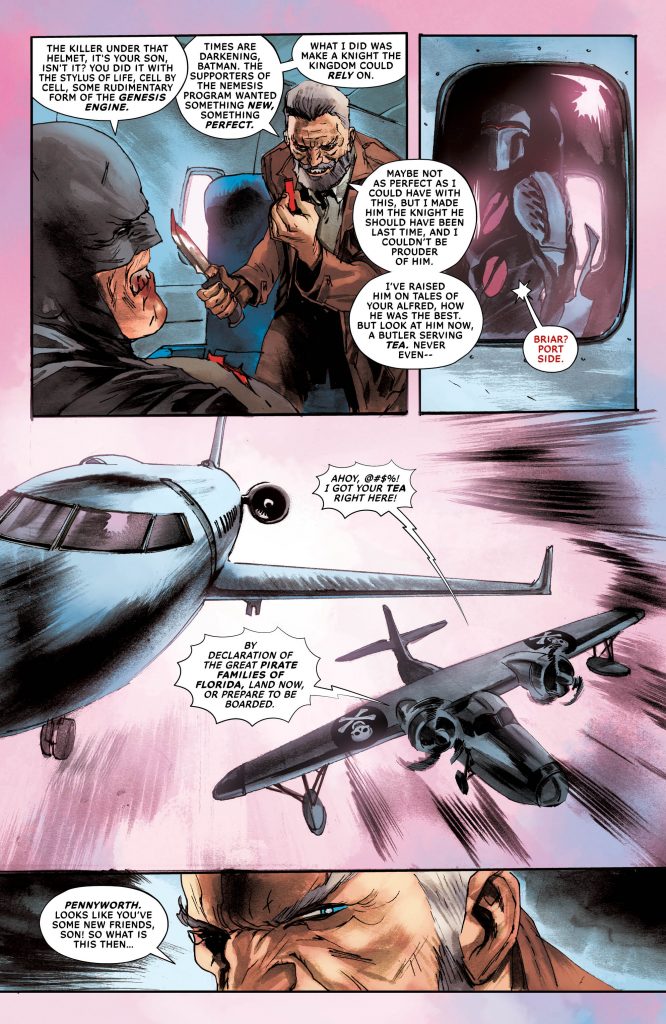