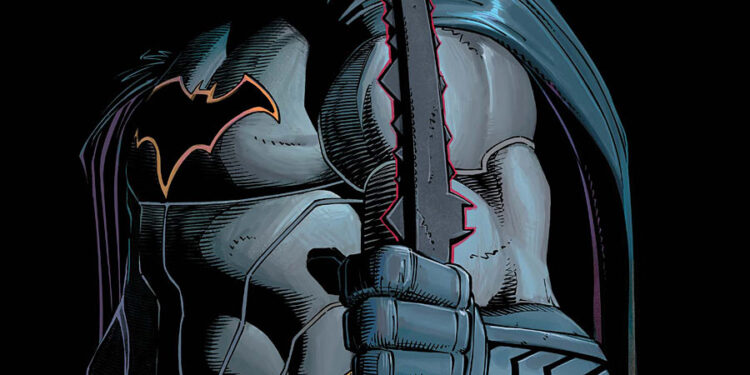 Scott Snyder sits down, stares at his latest Batman script (All-Star Batman #1), smiles and says, “You complete me.” All right, I don’t know if that really happened, but it should because Snyder has become synonymous with Batman. Heck, he is Batman. ‘My Own Worst Enemy’ Part 1 is a road-trip adventure featuring Batman transporting Two-Face to a destination outside of Gotham City. However, the former district attorney throws his own spanner into the works by putting a price on Batman’s head. Villains, bounty hunters and ordinary citizens heed Dent’s call and attempt to stop Batman’s delivery mission. Nothing’s ever easy for the Dark Knight, who seems to have the luck of Charlie Brown, so strap yourself in for a wild ride. He might not be steering the main series’ ship anymore, but All-Star Batman #1 proves once again the Batman world is Snyder’s yard. From the first panel to the last, Snyder doesn’t waste any space, delivering a snarling, ferocious and fast-paced first issue that bursts with excellent dialogue and fierce action. Mind you, it’s the sort of magic that we expect from any effort bearing his name, so there’s nothing out of the ordinary here.

Complemented by the slick, action-centric artwork of the legendary John Romita Jr. and Danny Miki, there’s a distinct feeling this Batman run might become another iconic one. It has the look, the action and the story to match, so it can only get bigger and better with each passing issue. Welcome back, Scott. Please don’t ever go away.