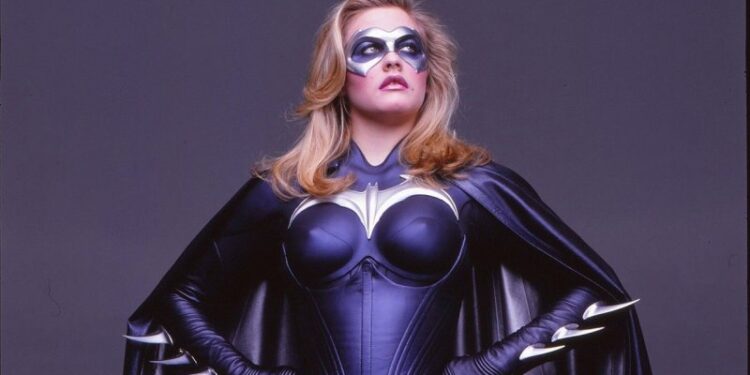 Hold back your laughter for a minute. Alicia Silverstone, who played Batgirl in 1997’s Batman & Robin, would like to play the character again.

At the young age of 21, Alicia Silverstone was cast as Batgirl in Joel Schumacher’s Batman & Robin. Now, at the age of 40, the actress believes she could do a much better job in Joss Whedon’s upcoming film.

“I feel like I could do a much better Batgirl now than I did then. It would be fun to tackle it again,” Silverstone told USA Today. “Because I’m older and my acting is better. I know I would bring so much more to it.”

Before you gather your pitchforks, Silverstone does realize that it would be completely different from the part she played in the 90s. “I was just a baby. It was a different thing. But I had fun back then. And I think it would be fun to do it again,” she said.

She seemed more than eager to be involved with Joss Whedon’s Batgirl movie. “I’m open to anything, whatever people bring to me and whatever the best choice is for that time,” Silverstone said.

Of course, there is no way that fans would ever allow this to happen. Afterall, Batman & Robin was easily one of the worst superhero films of all time. 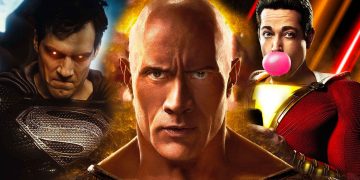