In the Percy Jackson movies, Alexandra Daddario plays Annabeth, but the actress has her eyes on playing DC’s Wonder Woman.

Although most of us DC fans are still recovering from the shock of the recently announced Batman v Superman movie, it looks as though there are some who can’t get the thought of a Justice League movie out of their minds. When speaking to Collider to promote her new film, Percy Jackson and The Sea Of Monsters, Alexandra Daddario admitted:

She has the look, but do you think she’s fit to be the Amazon warrior princess? 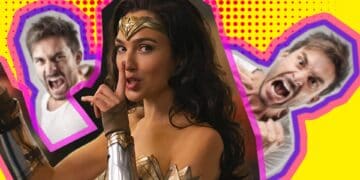 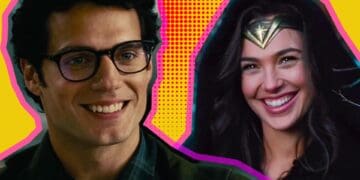 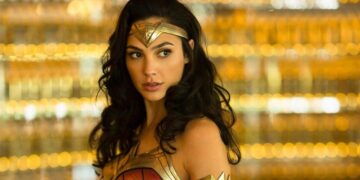 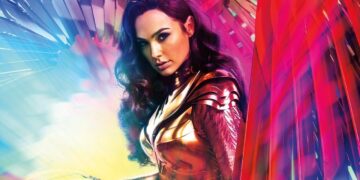