Back in 1998, Netscape Corporation created project Mozilla, whereby the company would develop its open-source version of its Netscape browser in the form of the Mozilla suite. After a string of changes, company politics and lack of support, in 2003 Mozilla Foundation (a non-profit organisation) was designated to oversee the project, and shortly launched the Firefox browser in 2004. Firefox transformed the landscape for Internet browsers, and were at the top for many years before being dethroned by Chrome. After having released a mobile version of their Firefox browser on Android and iOS, the non-profit then started work on an OS of their own.

While the beta program featured a few Nexus devices, one of the first official devices to be launched with Firefox OS was the Alcatel OneTouch Fire E. Firefox OS itself was developed for emerging markets such as China, India, South America and Africa, which is how the device ended up on our shores. We recently got our hands on one of these, currently an MTN exclusive device. With quite a few naysayers around, Firefox OS has a lot to prove, alongside the Firefox Market, which is where most of the criticism lies. 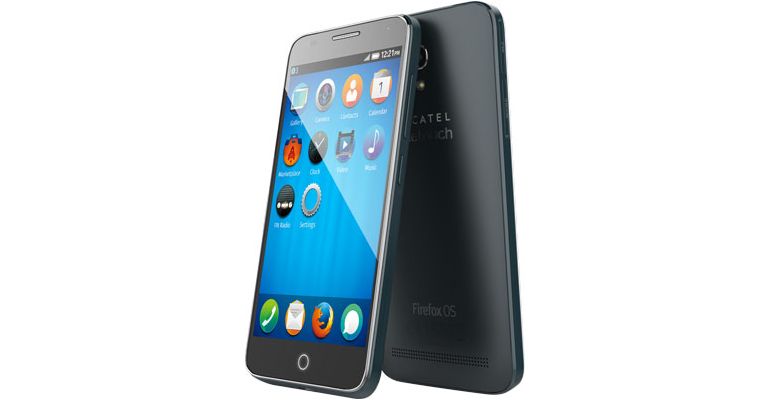 Entry-level smartphones such as the Fire E aren’t designed to awe its customer base, but there remains some aspect of thought and work put in to manufacture the end product. That said the unit has a fairly simple build, closely resembling the first few iterations of Apple’s iPhone. Unlike the iPhone, which offered a mix of metal and glass, the Fire E falls more along the lines of plastic and glass. That said, it isn’t an ugly device; far from it. On the front you’ll find a 4.5” IPS LCD screen with a 68.1% screen-to-body ratio. The display has a 540x960px resolution with 245ppi pixel density. Viewing, then, is adequate, with no great pixilation, but not great overall picture quality.

On the right side of the device you’ll find the power button in the middle, with the volume rocker slightly above it. On the left you’ll find the holder for both the SIM and microSD card (in one tray), which is neatly tucked away, and opened by means of an included pin. The top houses the 3.5mm audio jack, while the bottom the microUSB port. The rear of the unit provides room for the camera and LED flash on the top centre, with the loudspeaker toward the bottom left. The Alcatel and Firefox signage is added in between. The unit is quite small and light, measuring 129×63.5×8.2mm and weighing just 103g.

The Fire E’s internals include a Dual-core 1.2GHz CPU, 512MB RAM, 4GB internal storage (with the addition of the microSD card), a 1700mAh non-removable battery, and a 5MP camera. This may seem like particularly low, but when considering that this is indeed an entry-level smartphone, it’s no real surprise. That said, the responsiveness on standard operations is good, with the CPU more than capable of dealing with day-to-day usage. The trouble lies with a few non-optimised applications, which introduce some lag and stutter to the UI experience, one of which includes the Settings app. This is most likely a direct cause of the low, 512MB RAM, but given that many other apps are a lot better optimised, there’s no excuse to not improve efficiency. The unit also features an accelerometer, GPS, and digital compass, along with 2G and 3G network capabilities, and Wi-Fi.

Other performance observations include very low internal storage, some of which is used by the OS itself, and although quite lightweight in comparison to other mobile OS versions, still doesn’t allow for much room without the required microSD card. The low RAM also causes resource-intensive functions and apps, such as the camera app, to perform quite long-winded. The camera itself a 5 MP, with image resolution of 2592х1944px, with autofocus and an LED flash. Megapixels aside, the camera is not good enough to compete at the high end. Colours appear washed out, with a blue hue brushed across it, while images are also overexposed, leaving you with a low contrast image. 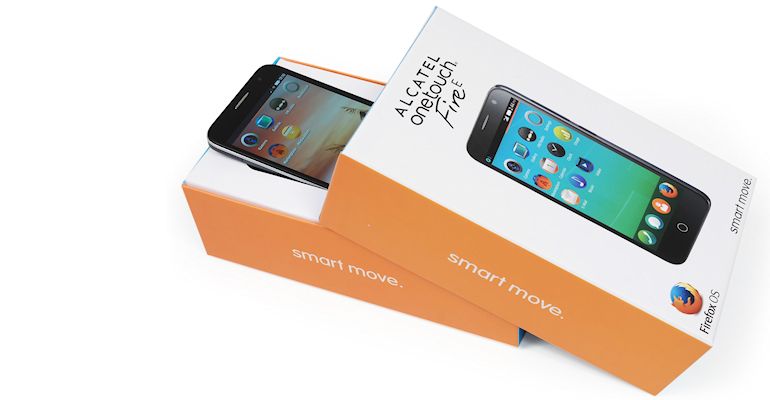 Although the device will have some impact on the operational aspects, it’s the OS that handles most of these tasks. That’s where Firefox OS comes in. The OS was built as a low-cost, open-source platform, supporting open web technologies such as HTML5 and JavaScript app development. This means that users can create apps that work on both the standard desktop browser, as well as for that of Firefox OS, provided that the minimum requirements and optimisations are in place.

The UI is not novel, with aspects such a drop down notifications menu with toggle buttons, swipe gestures, apps drawer arranged in rows, settings menu, and most other standards you find on the other OS options. While you can decide to sign-in to your Mozilla Firefox account, there is no need for this, with all options still available to use. For those with concerns over personal privacy, this is a step in the right direction for you. There are a few included system apps that include Calculator, Calendar, Clock, Contacts (through which you can import your Gmail address book), E-Mail, File Manager, Flashlight (useful during load-shedding), FM Radio, Gallery, Music and Settings. Given that this is the South African variant available exclusively through MTN, a few bundled apps have been included. These apps include EWN and News24 (both news apps), PriceCheck, Here Maps (Nokia powered), Zando, Twitter, Facebook, as well as MTN’s own myMTNza app, which allows users to check balances, and load and purchase bundles. Uninstalling any app is easy, by means of a long-press on the icon, and hitting the ‘x’ button to remove.

All apps can be downloaded via the Firefox OS Market, which, as reports would suggest, has roughly 6000 apps to choose from. Given the limited amount of choice (even though 6000 seems plenty) there’s no doubt that the platform will struggle in its infancy, just as, I would remind you, Windows Phone did not so long back. While there is a lack of developer support currently, leaving behind important apps such as WhatsApp, Instagram, and all banking apps, only time will tell if the support grows significantly enough to bring a hive of activity the OS needs to be successful. No matter how great, efficient, low-cost, or versatile the platform may be, it is still held ransom by a user’s need for choice of apps, and that’s what it all boils down to…choice.

If you’re keen to get your hands on Firefox OS for development purposes without the requirement of purchasing a device, you can visit the Add On page for the 1.1 simulator in Firefox browser versions below 33, or use the WebIDE under the Developer settings menu to install the simulator for the latest version of the OS, currently version 3.0. 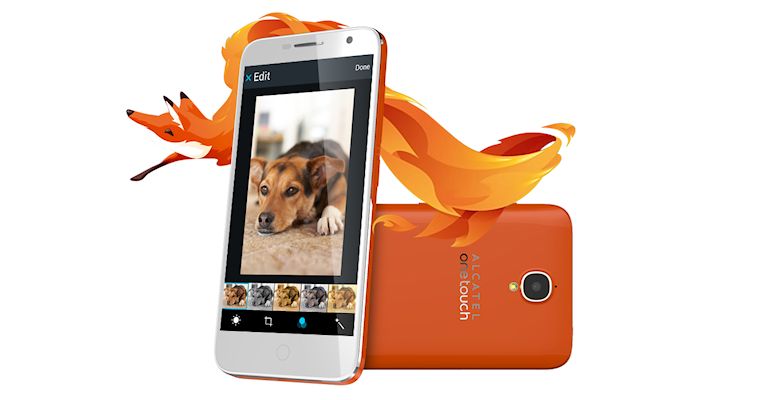 As a low-cost alternative to many other smartphones, the Alcatel OneTouch Fire E is a good little phone. The unit is available at MTN stores for a cost of R1699, which includes a prepaid SIM, or on a 24-month contract starting at R89pm.

While many would suggest that the manufacturer/OS combination is a step backward in terms of technology capabilities, it’s clear that the Firefox OS platform is meant for emerging markets where cheap phones often outsell the premium brands. Let’s not forget to mention that the OS is also great for developers, with a host of options and settings available under the settings menu. As stated previously, you could always use the Firefox browser simulator for any development if you so require.

Given some more time, with a lot more buy-in, developer support, and growing community, not only will the Market grow substantially, but so will the OS itself.