Aladdin And Lion King HD Game Remasters Are On The Way

Believe it or not, there was a time when Disney released some truly awsome video games based on their properties. Two of these games were Aladdin and The Lion King (which is one of the toughest games ever known to man). A new rumour might suggest that these classics could be receiving HD remasters.

The rumour comes via Twitter user @wolverinefactor. He reported that the remasters were revealed during a GameStop conference. According to the tweets, the HD remasters will be available at GameStop for pre-order soon, with the games expected to release as soon as October.

The release of the HD remasters were also seemingly confirmed by GameXplain, who managed to obtain images of the remastered bundle. The games are also reportedly based on the Genesis/SNES versions.

While both titles are truly great in their own rights, it was The Lion King that was especially known for being tough as nails. If these rumours prove true, I can finally try and beat the game after all these years. I just can’t wait to be king. 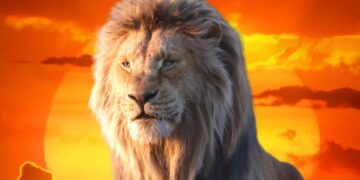 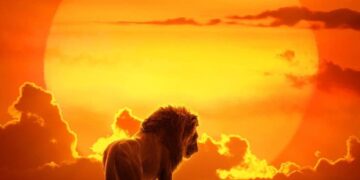 The Lion King Review – A Beautiful But Strange Singing Beast 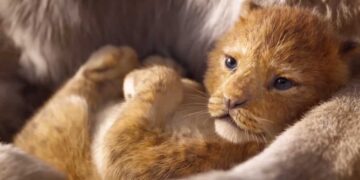 The Lion King Has An Underwhelming Rotten Tomatoes Score

The Lion King Live-Action Remake Has A New Trailer