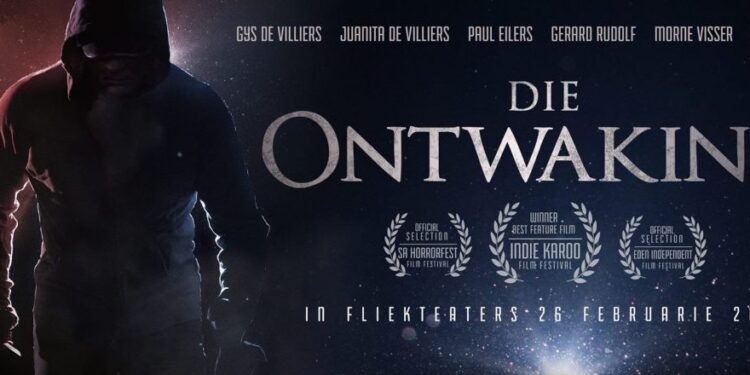 Die Ontwaking has been hailed as a game-changer for South African film. Expect something very different from other mainstream Afrikaans films.

A gruesome and action-packed crime-thriller. “Die Ontwaking” explores the psyche and motivations of a serial killer, Abel, owner of a small gallery specializing in African Masks and Art, who is also currently curating a collection of tattoo’s belonging to beautiful female victims, that will fit his Cosmic Journal theme.

Ella Nesser is the attractive, but inexperienced murder detective in charge of the case, her main task is to track down the serial killer who has been preying on the city’s young women. While trying to prove herself to her more senior colleagues, she is also struggling with her break up with her boyfriend. Abel is smart and the young detective struggles to make headway with the case.

As more victims are found, an easy culprit emerges – a well to do businessman with a link to them all, distracting her from the real killer who is continuing his work. For his upcoming fiftieth birthday, Abel has a special gift in mind for himself – a new face: that of a beautiful young woman, perhaps that of a young female detective. 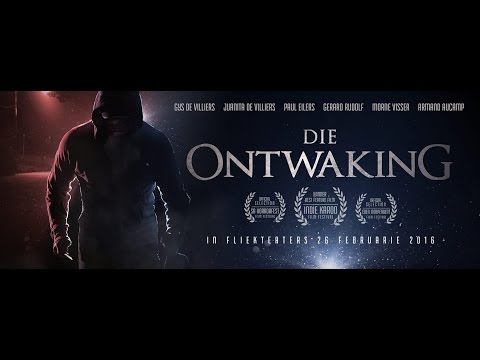