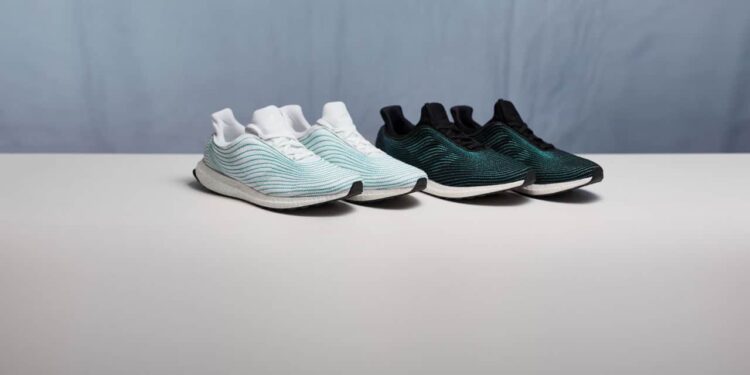 When adidas partnered with Parley for the Oceans back in 2015, it celebrated the announcement with the release of the first adidas X Parley sneaker. To celebrate the partnership’s 5th anniversary, the team have launched the all-new adidas X Parley UltraBOOST DNA.

The celebration of the anniversary between adidas and Parley for the Oceans follows a renewal of their commitment to the mutual mission of helping to end the global plastic crisis, with focus on eco-innovation and change within the industry. In addition to this, the partnership also drives the Material Revolution to replace plastic altogether.

With the partnership first announced back in 2015 with the Parley ‘Oceans. Climate. Life.’ event at the United Nations in New York, founder and CEO of Parley, Cyrill Gutsch, introduced their ambitious vision, ‘to end marine plastic pollution with a strategy called Parley AIR.’

The approach of the drive is based on three pillars, avoid plastic where possible, intercept plastic debris from the environment and turn it into Ocean Plastic, when plastic can’t be avoided, and then finally, redesign “plastic” by inventing new materials. 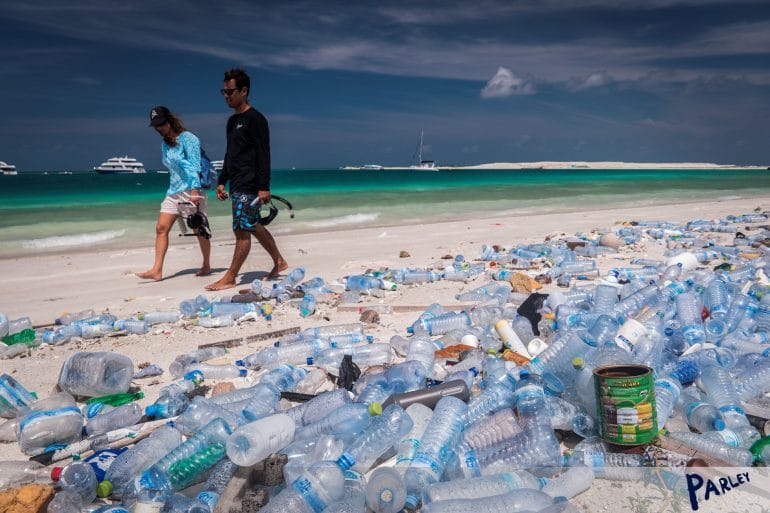 The original adidas X Parley sneaker was launched at this event, unveiling a concept shoe with an upper made of yarns and filaments from recycled and reclaimed plastics and waste from the ocean, as well as from illegal deep-sea fishing nets.

The five years following the original design has seen many new iterations of the sneaker released around the world, with adidas gradually eliminated virgin polyester from its products. The aim is to see more than 50% of all the polyester used in the company’s products will be recycled by the end of 2020.

By the end of the year, adidas will have made more than 30 million pairs of shoes with the Parley Ocean Plastic, thanks to the Primeblue high-performance yarn. These achievements put adidas well on track to achieve its goal of phasing out virgin polyester in all its products by 2024. 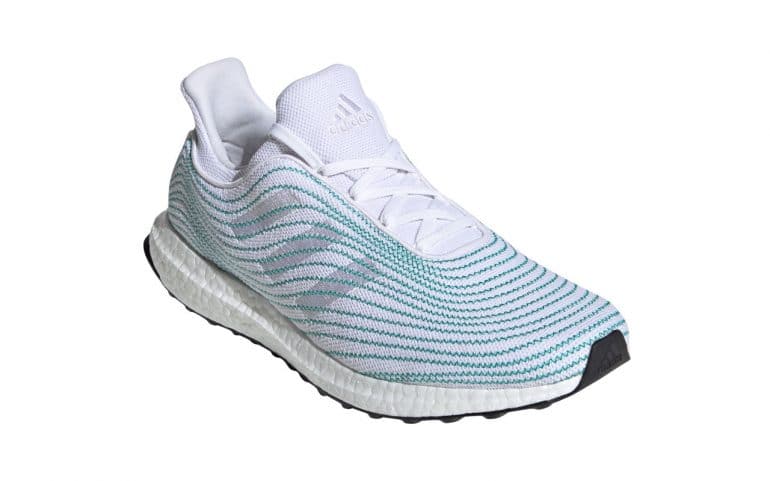 In celebration of their 5th-anniversary, adidas and Parley for the oceans have released the adidas X Parley UltraBOOST DNA. The design of the new sneaker is based on the historic prototype presented in 2015.

The shoe will be released as a limited edition, where adidas will contribute 30 USD/EUR to support Parley with each purchase.

Fans can purchase the all-new adidas X Parley UltraBOOST DNA online at adidas.co.za, as well as various retailers across the country.