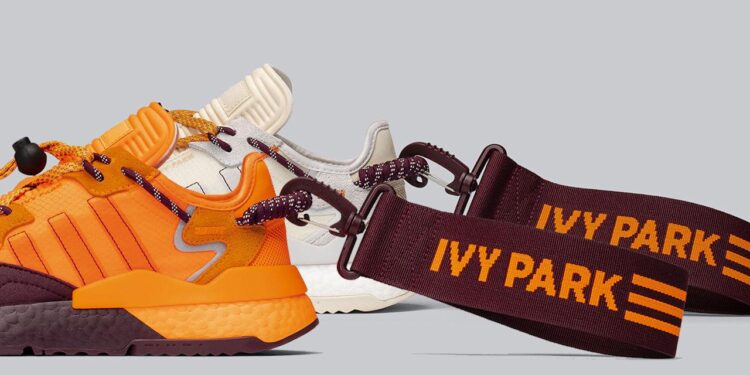 Almost a year ago, adidas announced it had partnered with legendary singer Beyoncé for a “multi-layered partnership”. The collaboration would include inspiring and empowering elements for the next generation of creators, as the announcement went on to confirm. After months of being teased online, the partnership has finally been confirmed with its first drop this coming weekend, as part of the adidas X Ivy Park collection. 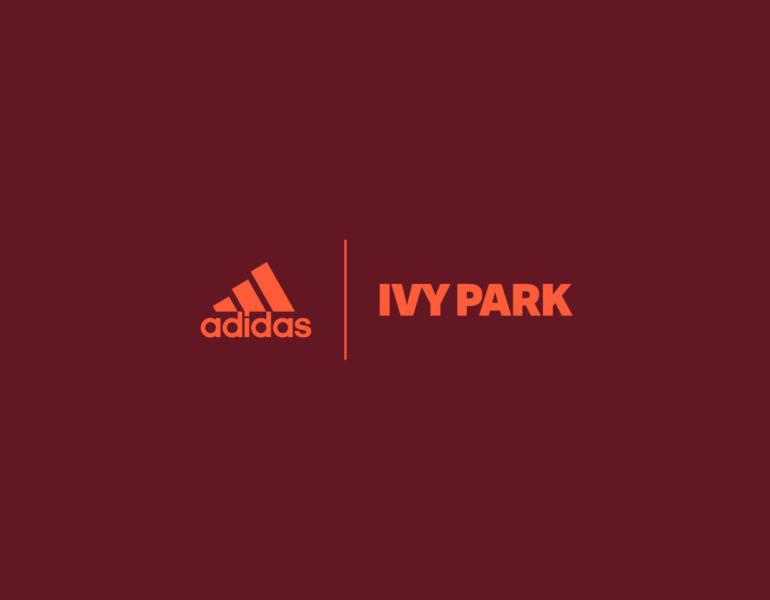 The first drop from the Ivy Park range sees Beyoncé put her own twist on two classic silhouettes, including the Nite Jogger and the Ultraboost, while also releasing a third, the Sleek Super 72 sneaker.

The Sleek Super 72 is a hybrid, which draws its inspiration from the Samba and Forum silhouettes, the latter also being Beyoncé’s favourite adidas sneaker. The sneaker features a bold gum sole resembling the Samba, with the upper taking its cues from the adidas Forum. The upper is featured in an all-over white colourway with purple accents scattered throughout, which is finished off with an orange lining across the silhouette above the sole. For the Nite Jogger and Ultraboost models, Beyoncé has added her touch of flare to the design with subtle updates. The Nite Jogger is available in two colourways, the first being an off-white colour with contrasting orange laces and purple elements, while the second is a more vivid orange and purple all-over colourway. 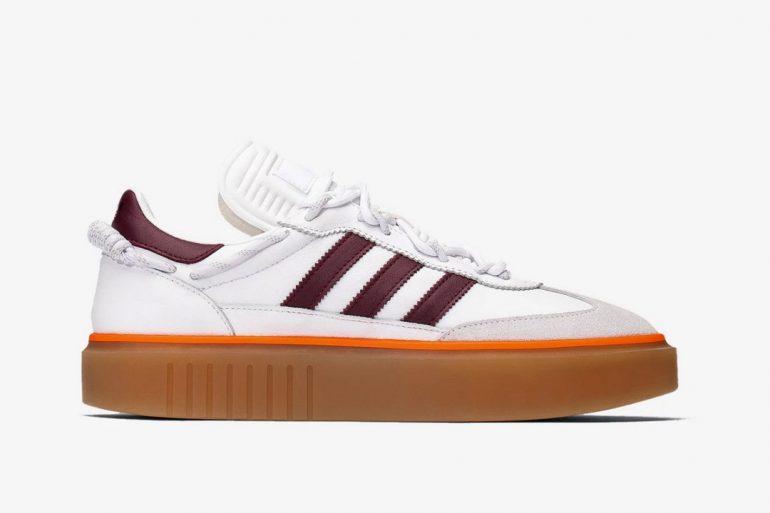 The collection is aimed towards being gender-neutral. This is extended into the various apparel elements, which also form part of the collection. The apparel is designed to tie in with college athleisure, featuring tracksuit tops and pants, leggings, crop tops, beanies and the likes.

Beyoncé fans will be happy to know that the adidas X Ivy Park collection is set to drop on South African shores and globally on 18 January 2020. The collection will be available exclusively at the adidas Originals concept store in Sandton City and online at adidas.co.za.